OPINION: Chris Smith explains why decision to settle with Qualcomm wasn’t just the smart move, it was Apple’s only move.

Apple and Qualcomm have buried the hatchet, halting all ongoing patent and royalty litigation and clearing the way for the chipmaker’s tech to make its way back in to future iPhone handsets.

The surprise settlement announcement includes a multi-year patent licensing agreement and a chipset supply deal. It halts almost two years of hostilities and rules out the prospect of iPhone sales bans, which had started to appear very real after some noted court victories for Qualcomm in recent months.

Why was the settlement such a surprise, you ask? Well this bitter dispute had taken a personal turn and Apple’s legal team tends to fight like a Game of Thrones-style trial by combat. Remember when Tim Cook stared down the FBI over unlocking the iPhones of terrorists? The company doesn’t cower when it comes to defending itself, and was likely eyeing up Qualcomm like The Mountain perched atop The Viper.

However, calmer heads have prevailed, thankfully. We don’t know how much Apple has paid Qualcomm as part of the agreement, but settling here is undoubtedly the most prudent move for the iPhone maker.

We’re on the precipice of the next major frontier in the history of mobile devices – no I’m not talking about foldables – and now is not the time to be at full scale war with the company who makes the best and only truly viable and reliable mass produced 5G smartphone modems currently in existence. 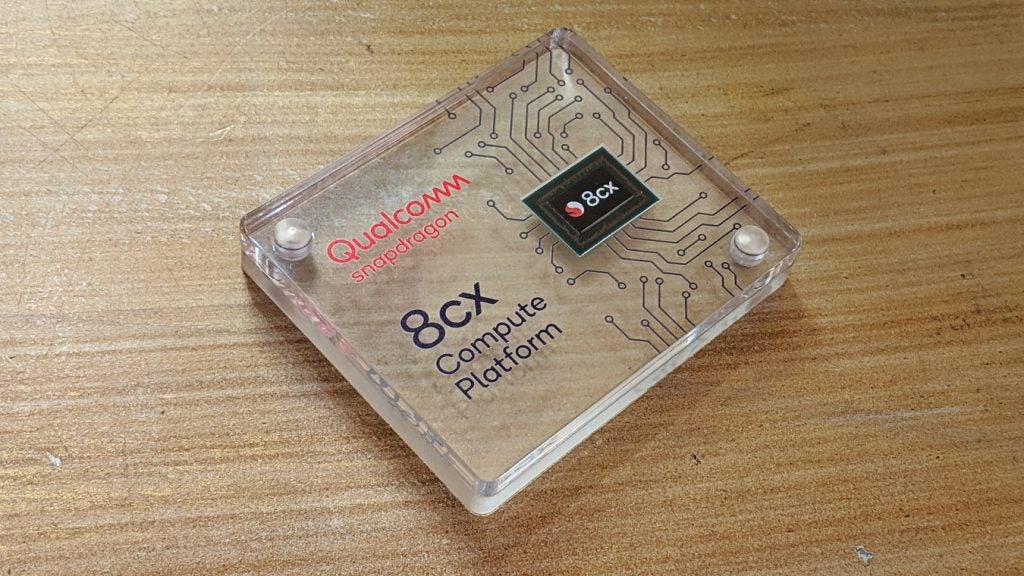 Apple is reportedly planning to launch its first 5G iPhone in the year 2020. Settling now will set the scene for a Qualcomm modem like the X50 – or a successor – to be at the heart of that iPhone.

Apple currently uses Intel modems for its 4G iPhones, which was the source of much of this contention to begin with, but that will have to change by 2020. Intel just confirmed it is walking away from making a 5G smartphone modem, claiming there “is no clear path to profitability and positive returns.”

Apple would have absolutely had knowledge of Intel’s decision before the general public found out on Wednesday. That would make it even easier to see why Apple opted to fold its hand and make nice with Qualcomm. It’s also possible Intel knew an Apple/Qualcomm reunion was on the cards and decided to alter its plans as a result.

We don’t see this very often, but this is one of the rare situations when Apple found itself in a corner with few other ways out. It’s no exaggeration to say the company was risking the future by continuing to fight with Qualcomm. It had no choice but to offer a hand (and a buttload of cash).

Huawei said it was open to selling its Ballong 5G modem to Apple, but there’s no guarantee the Chinese firm’s tech will even be permitted for use in many major markets around the world due to ongoing spying fears. An accord between Apple and Samsung for an Exynos Modem like the 5100 may have been possible, but difficult considering the rivalry between the two firms.

So yeah, Qualcomm or nowt. 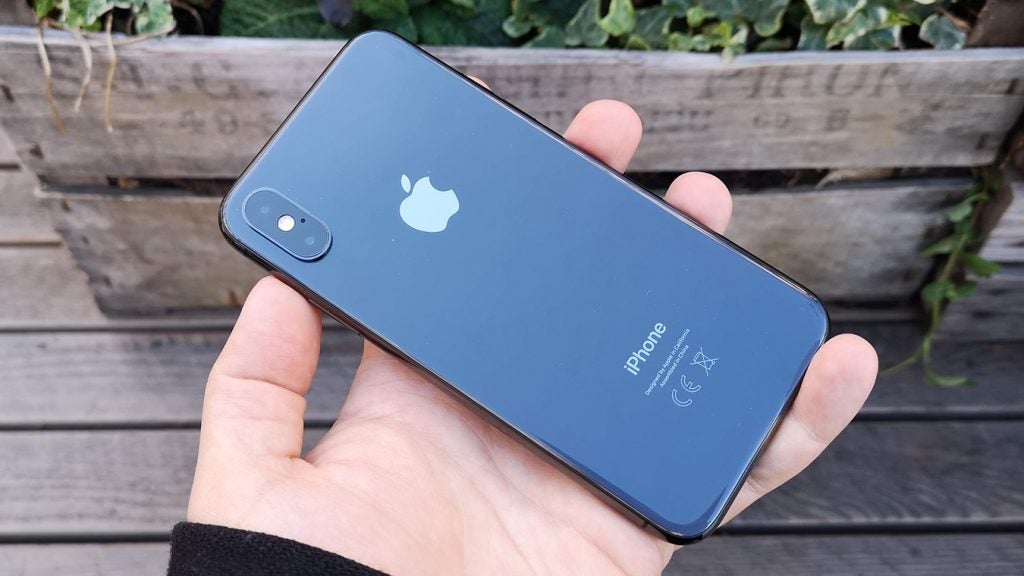 Apple is already rumoured to be waiting a year longer than almost all of its major rivals when launching a 5G iPhone.

A delay until 2021, while seeking an alternative to Intel and Qualcomm modems, would have been disastrous. It would have done tremendous damage to a company already struggling to convince loyal users of the need to upgrade their phones.

Apple users are patient and used to waiting a little longer for some of the most innovative trends. However, if you ask them wait until September 2021 for an iPhone 5G, it would likely see many jump ship to Samsung, or even Google and OnePlus.

Sometimes, swallowing your pride, hugging it out and moving forward is the right course of action, even for the richest technology company in the history of the world. Now we can all look forward to an iPhone 5G running the world’s most advanced 5G modem, with the added bonus of never having to write/read about these patent lawsuits again.

Are you pleased Apple and Qualcomm have made nice? Let us know @TrustedReviews on Twitter.