OnePlus has just launched its latest flagship: the OnePlus 7 Pro. And it’s far more expensive than its predecessors. So do you still get value for money from the brand once synonymous with bargains?

In this article we’ll take a look at the previous OnePlus smartphones to see how they compare. Does OnePlus still offer value for money but at a higher entry point, or is the brand becoming the very thing it once sought to destroy?

When it was the new kid on the block, OnePlus liked to wear its underdog credentials with pride. Its devices were dubbed ‘flagship killers’ because they offered top-notch specs at a fraction of the price of Apple’s iPhones and Samsung’s Galaxy S series handsets.

The rise of the OnePlus prices 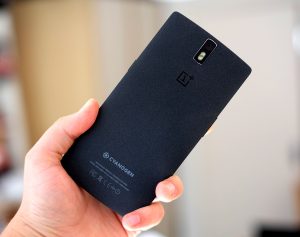 The first smartphone sold under the OnePlus brand offered one of the biggest screens of its generation (5.5-inch), and it delivered top-level performance thanks to its Snapdragon 801 processor and 3GB of RAM.

The camera’s detail and HDR was impressive, and it could capture 4K video. We noted that “to poke holes in it, for the most part you need to compare it to phones that cost twice the price”. 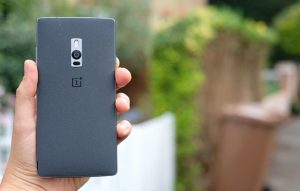 Another chunky big-screen device, this handset featured an excellent 13-megapixel camera, and decent battery stamina. In our first review of the device we rated the performance as excellent, but unfortunately it slowed down significantly in the months after purchase.

Again, the price of this handset (hardly changed from the year before) was singled out for praise: “It comes across a sensible alternative to phones in the £400-600 price range, without any particularly obvious compromises involved.” 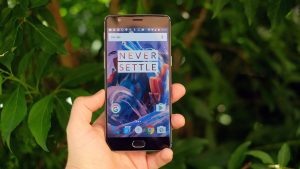 Performance was solid rather than spectacular this time, but it shipped with 6GB of RAM (very impressive for the time). Overall camera quality was excellent, but after some use we found the battery drained too quickly for our liking.

We noted that there were only a handful of better phones in the world, and despite the almost-£100 jump in price we still heaped praise on this device for the sheer unrivalled value for money it offered. 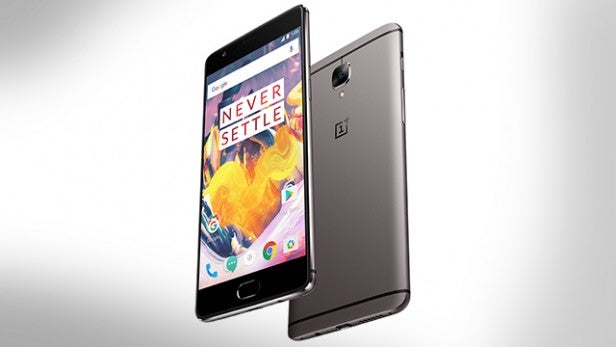 The first T edition of a OnePlus device came with another price jump in the same year, enough to make it the first model in the series to miss out on a perfect rating for value. We thought it corrected the few faults of its predecessor but at the expense of an extra £70 — that still wasn’t enough for us to stop us from calling it the best Android smartphone you could buy for the money. 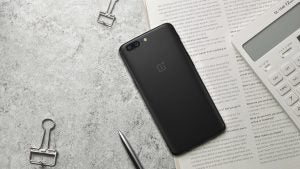 The next device from OnePlus delivered immensely powerful performance and great user-friendly software. While the Wi-Fi connectivity and audio quality were disappointing, we were pleased to see the arrival of Dash Charge.

Noting another significant price jump, we still branded it “undeniably one of the biggest bargains in tech”. 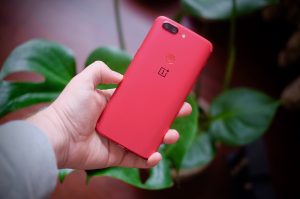 The T edition offered a sharp screen and very smooth performance, similar to its predecessor. We found the camera to be one of the phone’s weakest aspects this time around, while battery endurance improved significantly.

Our verdict yet again focused on bang for buck: “OnePlus keeps on churning out the best value-for-money phones around”. 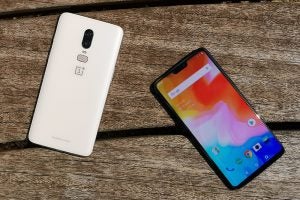 The OnePlus 6 had an excellent display (albeit the first one with a notch), and again packed top specs that performed flawlessly. Battery life was neither great nor poor, but when it came to the camera we spotted a significant performance gap opening between this device and the best on the market.

Despite this, we still raved about its price: “It’s the best-value phone you can buy right now, without a doubt”. 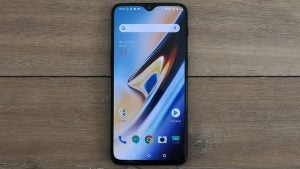 The most widely-available OnePlus phone to date came with new features, such as an in-screen fingerprint scanner, but to the dismay of some fans it lacked the headphone jack for the first time. There were no changes to the camera hardware from the OnePlus 6, and we had no complaints about the screen or the performance — both were pretty much perfect.

However, while fast-charging continued to impress us, the battery doesn’t compete with the best on the market. For the first time, we didn’t single out value for money as a key selling point in our review. 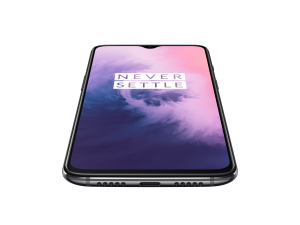 The OnePlus 7 base model remains at the same price as the OnePlus 6T. The resolution of the main rear camera is a lot higher (48-megapixels compared to 20-megapixels) and the processor has been bumped up to Snapdragon 855, but battery capacity is the same and the design looks very similar.

Check back to read our upcoming OnePlus 7 review to see if we think it’s a worthy upgrade. 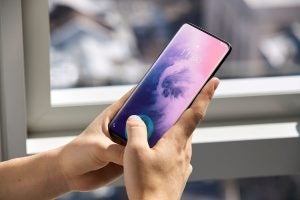 The OnePlus 7 Pro is the brand’s most ambitious device yet. It has a triple rear camera, 4000mAh battery, and a near bezel-less 6.67-inch screen with a pop-up selfie camera.

The price has received a similar bump too, with a £150 increase from the previous generation — it’s no longer in the same territory of the budget-friendly OnePlus One, but remember to read our forthcoming review to see whether it still lives up to the hype.

While OnePlus devices cost significantly more now than they did in the old days (erm… 2014) they have continued to offer great value because the rest of the smartphone market has experienced a similarly drastic price inflation.

OnePlus smartphones are no longer for penny pinchers, but they are still good value for canny buyers who can afford a little more. And with the price rises have come much better, more complete devices. The OnePlus 7 Pro, for example, has a screen that boasts features even the Galaxy S10 and iPhone XS don’t.

We’re looking forward to seeing if its latest 7 series can achieve a double whammy for two target audiences, with the OnePlus 7 offering the best value and the OnePlus 7 Pro going head-to-head with the big boys.