The OnePlus Nord CE 5G is official and it seems like a good budget phone – at least from the specs and features we’ve seen so far.

The CE tag in this Nord’s name refers to Core Edition, and that idea is clear here. This is an affordable phone that focuses on the ‘core’ essentials, or at least that’s the plan. Here’s everything you need to know about it.

The OnePlus Nord CE 5G is on sale now to the OnePlus Community until June 12. Those who order it during this period will receive the phone on June 14.

There currently aren’t any plans for a US release. We’ll update this page when we know more about further pricing.

In terms of power, the Nord CE runs on the Snapdragon 750 chipset. This is a strong upper-mid-range chip from Qualcomm that should handle the majority of tasks with ease.When we get the phone into Trusted Labs we’ll run it through our usual array of benchmarking and real-world tests.

Inside the Nord CE’s plastic and glass body, there’s a 4500mAh battery which is larger than the cell on the previous Nord along with Warp Charge 30T tech. We’ve been impressed with quick charging speeds on OnePlus devices before and here it’s claimed 30 minutes of charging will get the phone from 0% to 70%.

The software looks as though it’ll be very similar to the Oxygen OS you’ll find on other OnePlus phones and includes a dark mode, always-on display and Zen mode.

OnePlus cameras have never been the best and even though things improved, to an extent, with the Hasselblad partnership on the 9 Pro there’s still a way to go. There’s no Hasselblad branding here, with the main 64MP f/1.79 camera backed by an ultrawide and a 16MP camera for selfies. You’ve also got various night modes.

While you can’t always rely on OnePlus phones for a great picture, you can rely on them for a top screen. Even though this is a £299 device, you’re getting an OLED panel with a 1080p resolution and a 90Hz refresh rate for smoother scrolling. 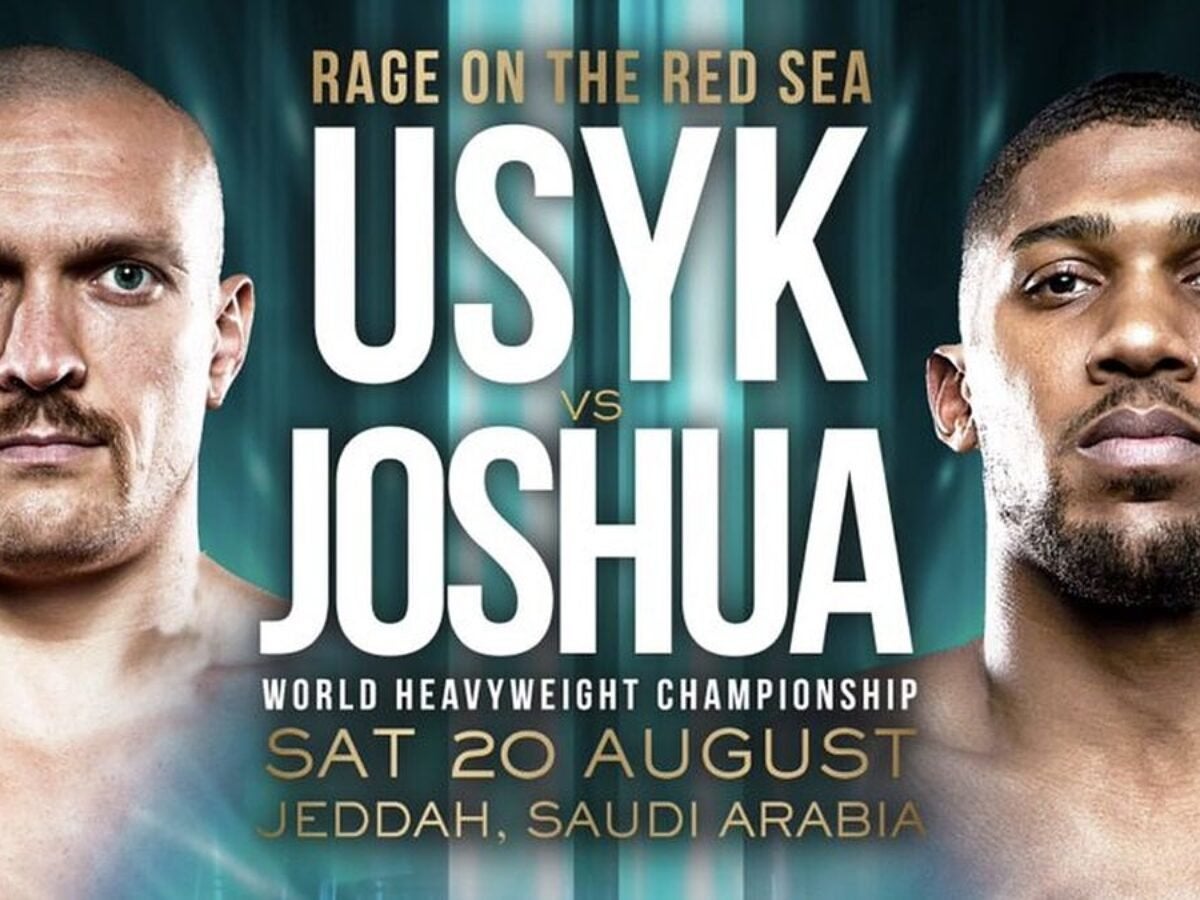 How to watch AJ vs Usyk 2: Can you live stream the fight for free in the UK? 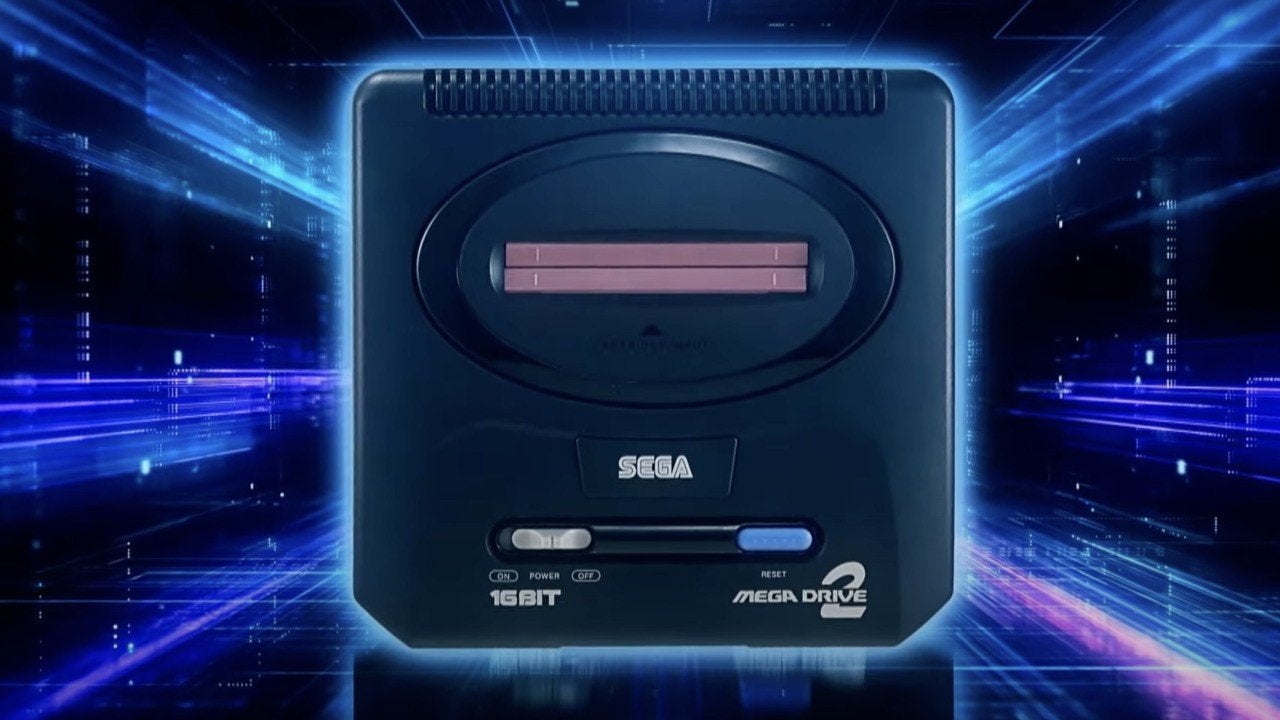 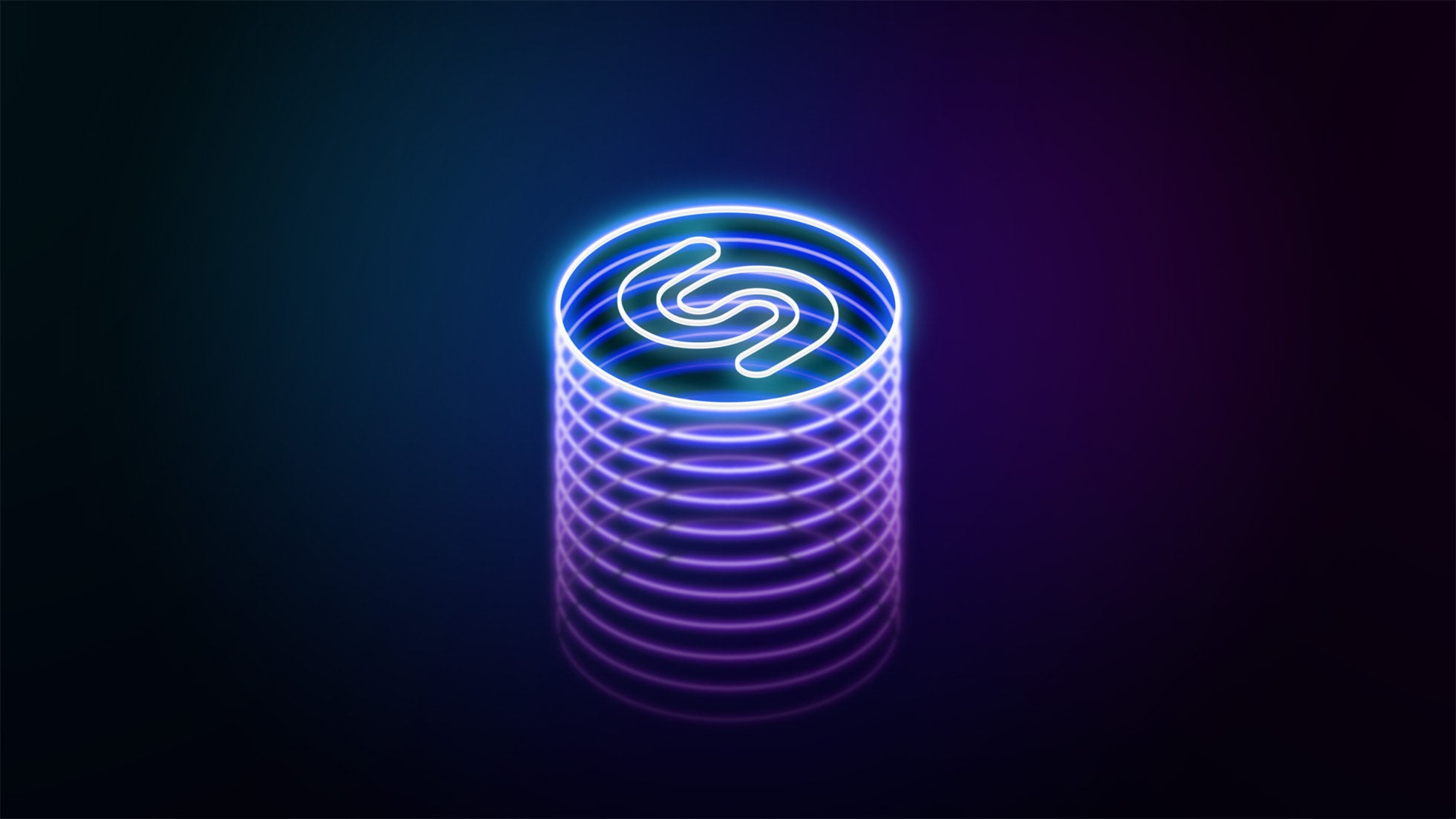 And the most Shazamed song of the last 20 years is…

Jetpack Joyride 2 is finally here, but there’s a major catch 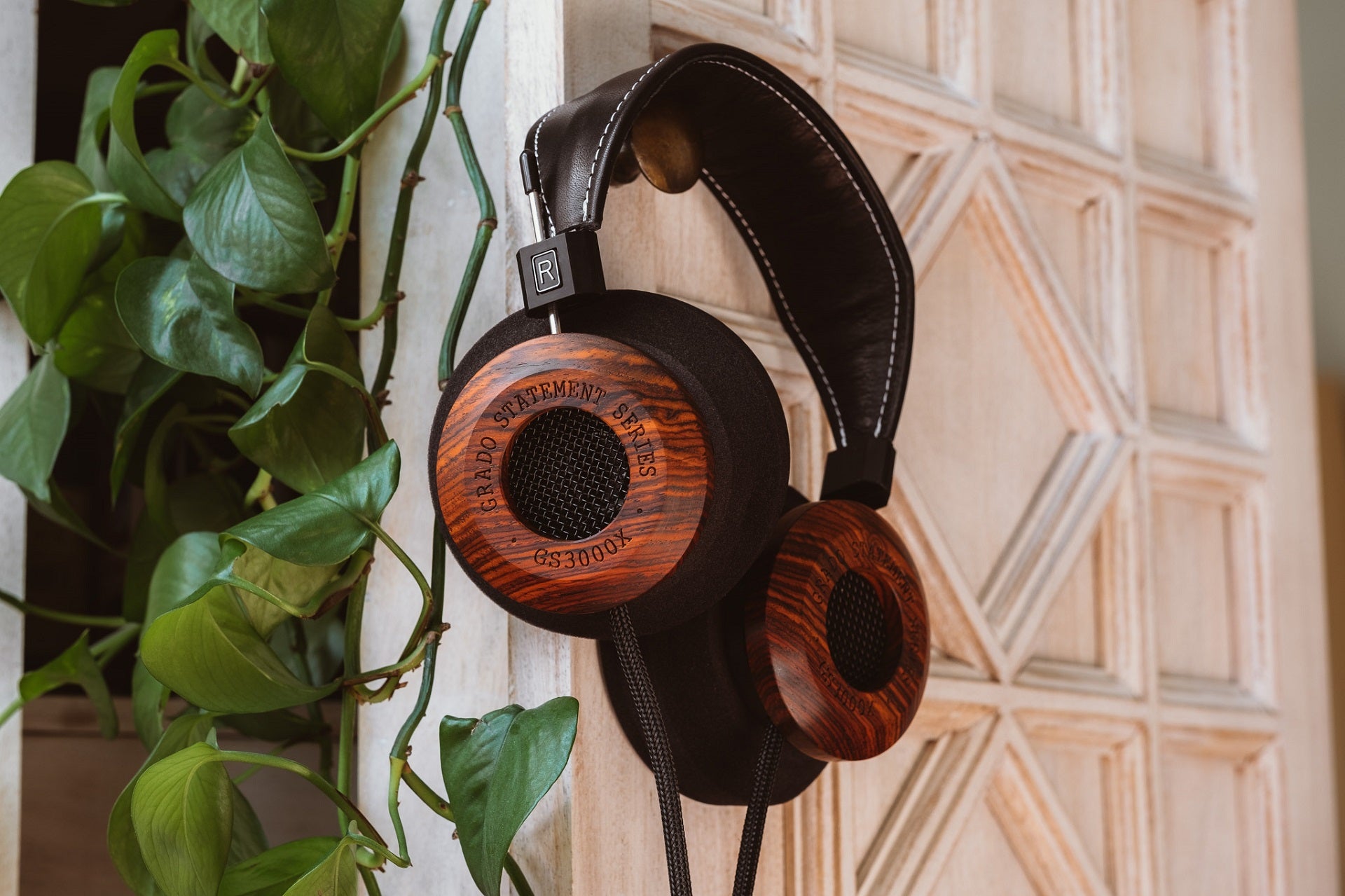 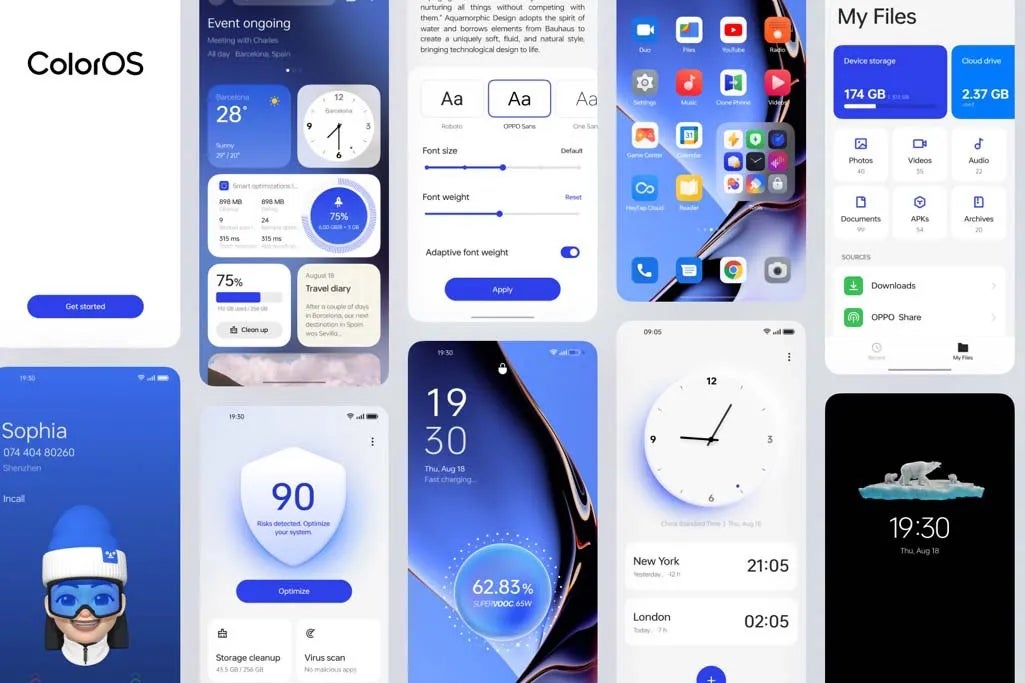 It’s a slightly smaller screen than you might expect too, measuring in at 6.43-inches. It’s no Asus Zenfone 8, but we’re glad OnePlus isn’t going huge for the Nord CE. OnePlus also states the display supports HDR10+ and we’d assure they’ll be HDR support in apps like Netflix and YouTube.

This very much looks like a OnePlus phone, especially in the matte Blue Void hue that was highlighted during the launch event. The front and back are made of glass (Not Gorilla Glass, but another form) while the rim is plastic.

There isn’t an alert slider – a common feature on OnePlus – either, which is a bit of a shame. On the bottom, there’s a USB-C port and headphone port.

The previous Nord was an excellent phone and even some of the cheaper OnePlus N-series have impressed, so I am holding out hope this will be another and possibly one of the best cheap phones around.

Good screen specs, OnePlus’ great software and a capable processor tick many of the boxes I would look for – but how good will the camera be?