Looking to pick up a new top-of-the-line Android phone? Then you’re probably considering the OnePlus 7T and Galaxy S10, and for good reason.

Both phones are stellar handsets with top-end hardware and a number of nifty features. But as each is so different and feature-packed, deciding which is best for your exact needs can be tricky.

To help make sure you pick the right phone for you, we’ve created a definitive guide that breaks down the key differences between the new OnePlus 7T and Galaxy S10.

OnePlus 7T vs Galaxy S10 design and specs: Which is more powerful?

But from a purely hardware perspective the newer OnePlus 7T does have a minor lead on its Samsung competitor. For starters, it’s got a newer, more powerful, Snapdragon 855 Plus CPU. It’s also got faster 30T Warp Charging tech that should let it go from 0-70% after half an hour at the mains. 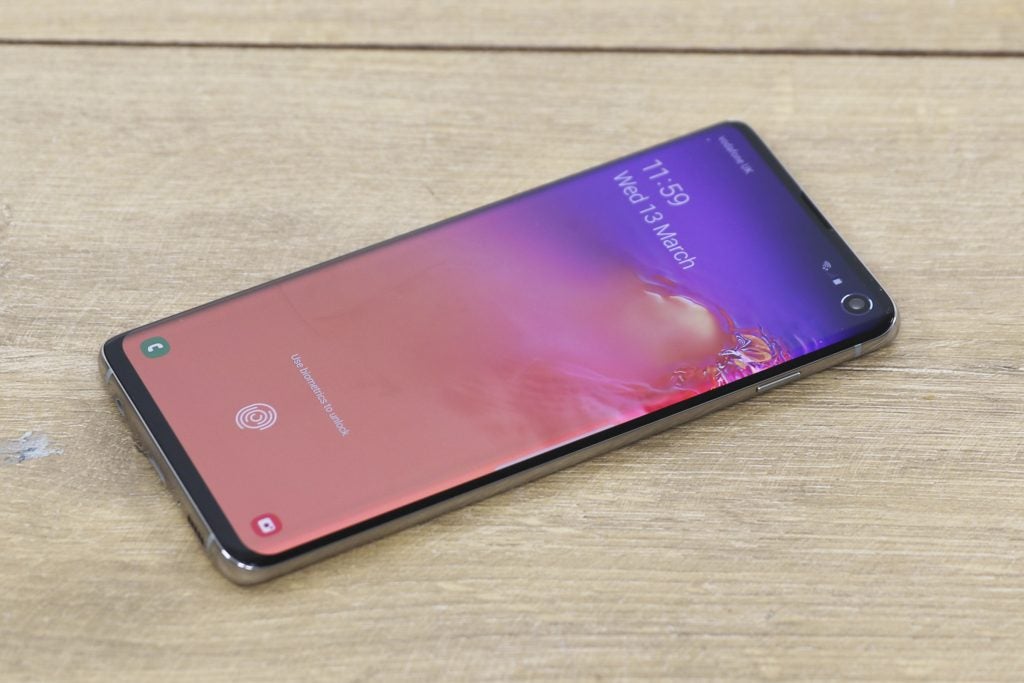 The OnePlus 7T’s screen is also larger and has a faster 90Hz refresh rate. The Galaxy S10, by comparison, has a regular 60Hz AMOLED panel. This means the OnePlus 7T’s screen should be smoother and more reactive, which will be a boon to competitive mobile gamers where reaction times are key.

However, if you take a closer look, the Galaxy S10 does have a few advantages. For starters, its screen has a sharper QHD+ resolution. If you store lots of files locally, it also has a larger 512GB option.

You can see a full breakdown of the two phones’ specs in the table below.

OnePlus 7T vs Galaxy S10 camera: Which has the better snapper?

Things are also fairly competitive on the camera front. Neither Samsung nor OnePlus are leaders at mobile photography. That prize currently belongs to Huawei and Google. But both the 7T and S10 have competent snappers that’ll meet 99% of users’ needs and have fairly similar set-ups.

The only big difference is their main camera sensors. Specifically, the OnePlus 7T uses a 48-megapixel Sony main sensor while the S10 uses a 12-megapixel Samsung sensor. To be clear, megapixel count is not indicative of picture quality. On sensors this size it’s almost uniformly decided by how the sensor is set up and what processing the phone does.

We found the S10 has a minor edge in low light thanks to its ability to intelligently shift between f/1.5 and f/2.4 aperture, depending on how dim the environment is. You’ll get better results with a Huawei P30 or Pixel 3a than with either the OnePlus 7T or the Galaxy S10, however.

OnePlus 7T vs Galaxy S10 price: Which is better value?

OnePlus hasn’t confirmed how much the OnePlus 7T costs, but, based on the regular OnePlus 7’s £499 starting price, it should be cheaper than the Galaxy S10, which retails for £799.

The OnePlus 7T and Galaxy S10 are both excellent smartphones that will meet 99% of users’ needs. For gamers, however, we’d say the OnePlus has a definite lead, thanks to its new CPU and 90Hz screen, while for regular users the S10’s slightly improved camera could be a key differentiator.