OnePlus has finally launched its 2019 flagship smartphone, the OnePlus 7. But unlike previous years, it’s not the only phone the plucky upstart is bringing to market.

This year the company’s chosen to take a page out of Apple and Samsung’s books, launching a Pro variant alongside the regular OnePlus 7.

With the OnePlus 6T also on sale while stocks last, knowing which OnePlus is best for you has become a tricky task. Here to help, we’ve created a guide detailing the key differences between the OnePlus 7, OnePlus 7 Pro and OnePlus 6T. 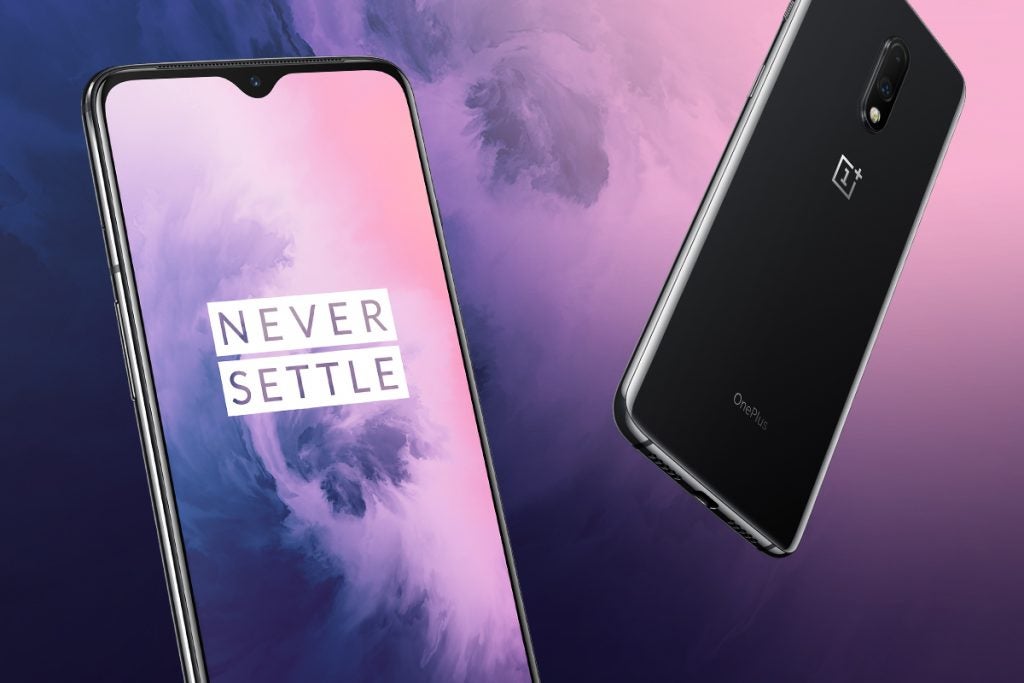 OnePlus phones have always worked to undercut more established competition by beating them in one key area: price. This is why the basic version of the OnePlus 6T retailed for a banging £499 when it launched last year, despite having flagship level specs traditionally seen on more expensive phones.

Thinking about upgrading? Check out our OnePlus 7 Pro review

If you’re on a budget, make sure to read our OnePlus 7 review hands-on

The OnePlus 7 is a spruced up version of the OnePlus 6T that upgrades the phone’s fundamentals – CPU, camera, storage – but little else. If you want to get the truly next-generation experience you’ll have to go for the OnePlus 7 Pro, which has a completely reworked design and wealth of cutting edge specs you won’t find on the cheaper OnePlus 7 or older OnePlus 6T.

You can see a thorough breakdown of all three OnePlus phones specs in the table below.

If you’re comparing the regular OnePlus 7 and OnePlus 6T, the answer to the above question is; not a lot. The OnePlus 7 is a modest upgrade that has a near identical design to the OnePlus 6T.

The only significant upgrades are under the hood. The biggest of these are a move to Qualcomm’s newer Snapdragon 855 chipset, an upgraded rear camera setup and use of UFS 3.0 storage tech. If our past experience with the 855 CPU is anything to go by the OnePlus 7’s upgraded CPU should lead to a noticeable, but not revolutionary, performance improvement.

The move to UFS 3.0 storage tech is another modest upgrade that should let the newer OnePlus 7 offer significantly better read and write speeds than the 6T, which will be important if you regularly store files on your phone.

The camera upgrade is the only one we’d list as being truly significant. Though the OnePlus 7 doesn’t have a custom, Galaxy S10-like, tri-camera setup, its newer Sony 48-megapixel main sensor should lead to marked improvements in photo quality. The 6T’s basic 16-megapixel main and 20-megapixel depth setup was a key weakness that stopped it matching arch-rivals, like the Galaxy S9, last year.

The OnePlus 7 Pro has had a much more significant overhaul. It has a completely reworked mixed metal and glass design that makes it look more like the Galaxy S10 than a OnePlus 6T. The design also features an innovative pop-up front camera that removes the awkward notch seen on the top of the 6T’s display.

The jump to feature a 90Hz screen is also a huge differentiator and, in our mind, is a key selling point for the OnePlus 7 Pro. You can get a detailed breakdown of why in our in-depth “why every phone should have a variable refresh rate” oped. But if you’re in a rush, the short explanation is that the higher refresh rate will make the OnePlus 7’s screen feel smoother and more reactive than the 6T’s, which has a basic 60Hz refresh rate.

The addition of a third camera sensor also means the OnePlus 7 outright smoked the 6T when it came to image quality in our opening tests. Add to this the new Warp charge tech and the OnePlus 7 adds up to be a clear and much more significant update than the cheaper OnePlus 7. 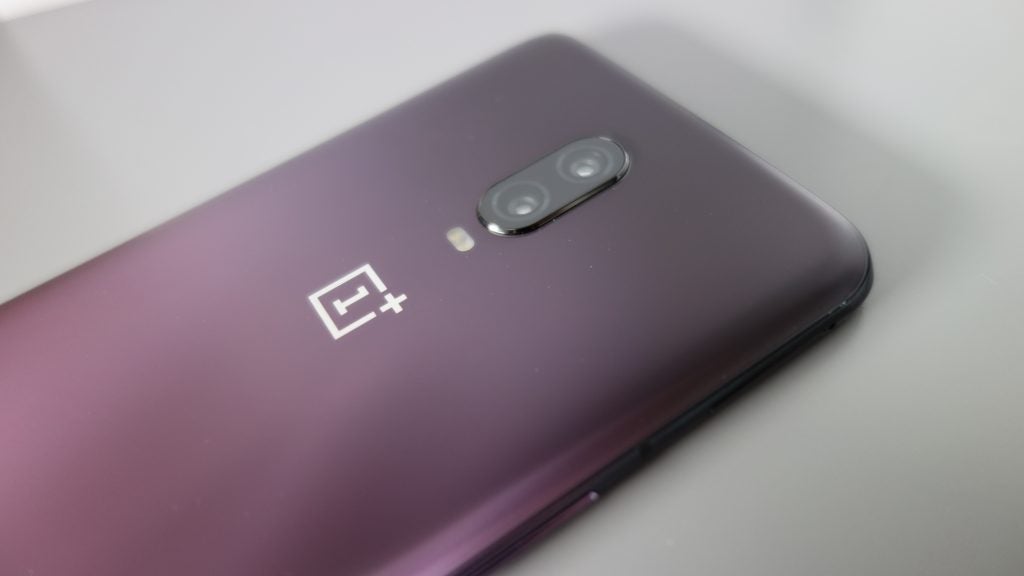 The basic OnePlus 7 isn’t a huge upgrade on the 6T. Most of the changes are modest upgrades to the phone’s core specs, rather than a complete overhaul. The OnePlus 7 Pro is a more serious upgrade, however, featuring an innovative 90Hz screen, improved tri-camera and wonderfully modern mixed metal and glass design.

We’ll be updating this article with a more thorough breakdown of how the OnePlus phones compare when we’ve had a chance to more thoroughly test the OnePlus 7, so make sure to bookmark this page and check back later.