The OnePlus 7 Pro is coming on May 14 and we already know a lot about its specs and features. Here’s a look at what’s been teased, and leaked, so far with a look at the display, camera, design and more.

In a move that’ll surprise nobody, OnePlus has been tactically leaking out details of its forthcoming flagship smartphone. We know about the design, the camera and a host of information about the screen. We also know it won’t cost $2000, which seems a bizarre thing to mention.

Here are all the features we know are coming (along with a couple that might get the chop).

1. The OnePlus 7 Pro screen should be very special

According to a tweet from DisplayMate, which you can see below, the screen on the OnePlus 7 Pro wants to compete with the Samsung Galaxy S10 and iPhone XS.

As the tweet states, the OnePlus 7 Pro has bagged itself the ‘Highest A+ Display’ score in DisplayMates’s tests. This puts it on a par with the S10, iPhone XS Max and Pixel 3 XL, which all hold the same rating. Of course as with anything pre-release, it’s worth taking this with a pinch of salt as we don’t know exactly what tests DisplayMate has done.

So, what exactly do we know about the display? Well, it’ll pack an OLED panel (hardly a surprise as OnePlus has used this display tech for quite a while) and rumours have pointed to it packing a 90Hz refresh rate. A higher refresh rate gives a smoother image and can be ideal for gaming.

The OnePlus 7 Pro wouldn’t be the first phone to up the refresh rate from the standard 60Hz, but it would be the first mainstream non gaming-focused model to do so.

We’d also expect a quad-HD resolution and fantastic colour gamut coverage for it to be eligible for the DisplayMate award.

2. A camera that might finally be able to compete with the competition

Quite a lot has already been revealed about OnePlus 7 Pro’s rear snapper and it’s shaping up to be the best we’ve seen on a OnePlus phone. That’s faint praise though, as photography hasn’t been a strong area for previous OnePlus phones.

OnePlus tweeted an outline of the OnePlus 7 Pro with a clearly-defined three camera layout on the back, pretty much confirming the phone will match the Huawei P30 Pro and Samsung Galaxy S10‘s sensor count.

Wired UK also took the unreleased phone out for a spot of shooting, confirming it’ll pack a 3x zoom lens on the back.

The mission to kill the bezel lead us to the notch, and now it seems that killing the notch is the number one priority – at least in the eyes of OnePlus.

In a full-page advert taken out by the brand in the New York Times there’s confirmation the OnePlus 7 Pro won’t have a bezel or a notch. The complete lack of bezel suggests OnePlus will be employing a curved screen design. The disappearance of the notch also adds weight to the earlier rumours a pop-up camera (similar to the Vivo Nex S) will be utilised. 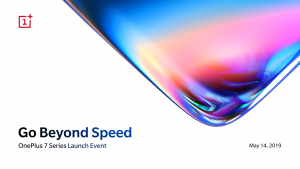 Another teaser targeted questions about how much the OnePlus 7 will cost. OnePlus has typically priced its phone’s lower than competing flagships – they’re usually between £400-600. Adding in a Pro model alongside a stripped-back OnePlus 7 allows OnePlus to keep on selling a cheaper model without being hit by backlash for charging more. 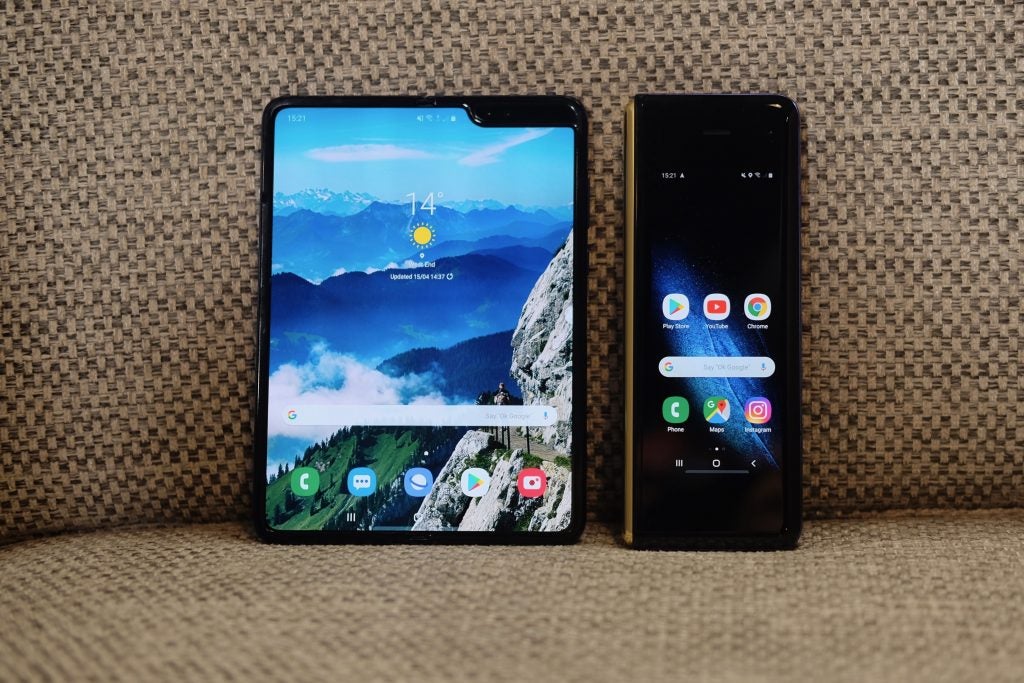 Still, ‘No $2000 price tag’ hardly alleviates fears about a pricey phone. The only phone we’ve currently seen with such a steep price is the Samsung Galaxy Fold. There’s no chance we would have expected a OnePlus phone to be anywhere near that price.

It would have made more sense for OnePlus to say ‘No $1000 price tag’ as this as become the default price for high-end flagship phones.

OnePlus has been saying for ages now that it’ll be launching a 5G phone in the UK with EE as its network partner. It even showed off a demo of this at MWC 2019.

It would make sense for OnePlus to have a separate version of the Pro with the benefits of 5G, as it’s still very much in its infancy. 5G phones require an extra dedicated modem (adding thickness) and the effect on battery is unknown.

What will the OnePlus 7 Pro be missing?

While we were happy to forgive the lack of water resistance and Qi charging on a cheaper phone, these common flagship features might be a bigger loss if a premium price is required.