Oxygen OS 5.1.9 should be making its way onto OnePlus 6 devices later today, and with it comes a notable update to the camera experience that promises to improve picture quality in a number of ways.

Trusted Reviews was given early access to a beta release of the improvements destined for Oxygen OS 5.1.9, in order to provide feedback to OnePlus that informed the OTA (over the air) update that users should start receiving on their phones imminently.

Below you’ll find a list of the areas in which OnePlus says it has focused, and our review of the images taken on a standard OnePlus 6 running Oxygen OS 5.1.8 compared to a OnePlus 6 running the beta firmware.

Generally speaking, the clarity of test samples from each device initially felt similar. However, cropping right in we could see minor improvements to fine detail. This appeared to be predominantly down to heavier-handed post-processing and more aggressive sharpening and edge detection, paired with improved dynamic range. 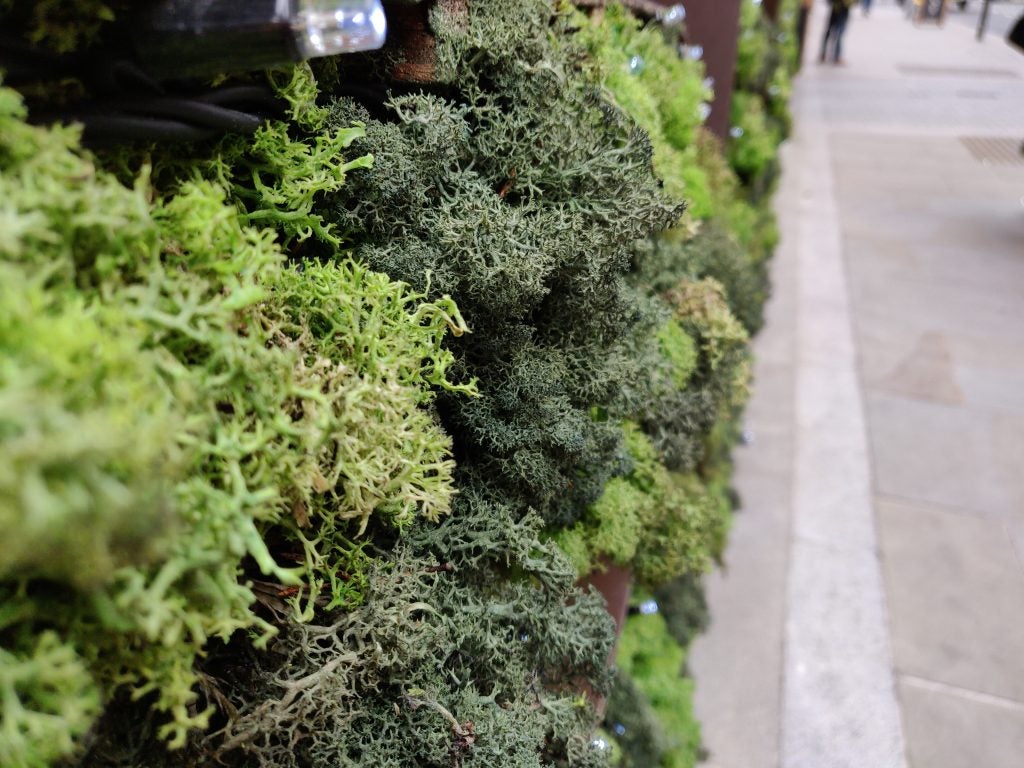 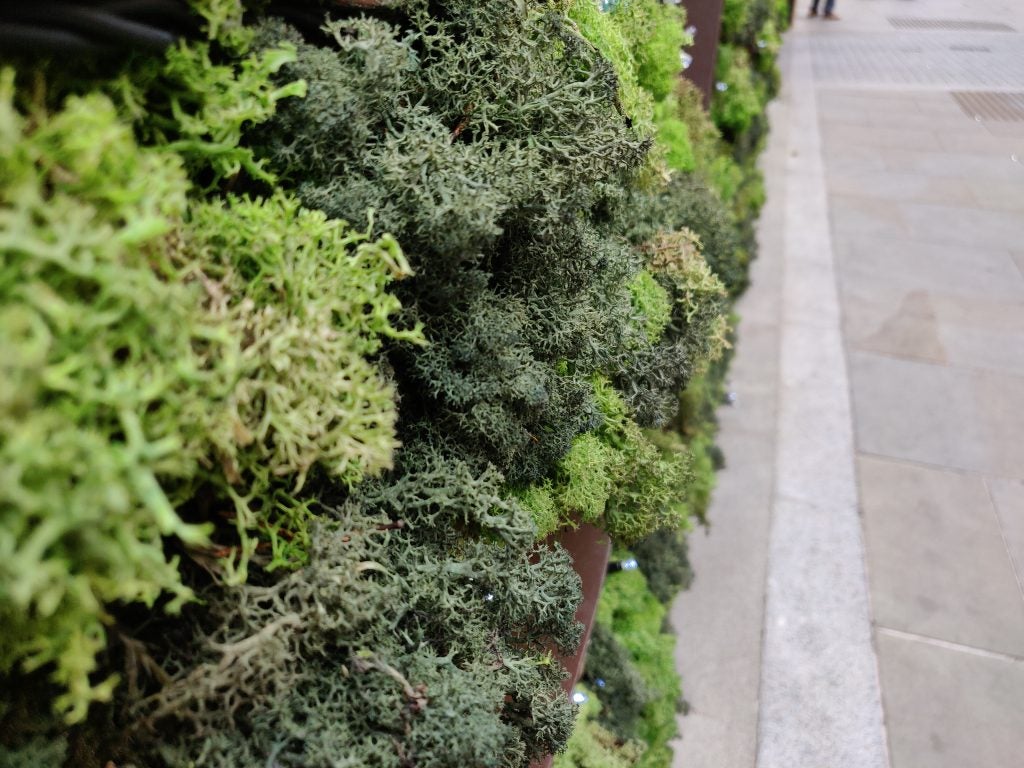 Hinted at in the last point, and based on our test shots, dynamic range has seen the biggest improvement. In scenarios where the cameras detected and applied HDR settings, the OnePlus 6 running the beta firmware produced images with a significantly wider dynamic range, which preserved far more detail in the lightest and darkest areas of the shot, along with presenting more vibrant colours. 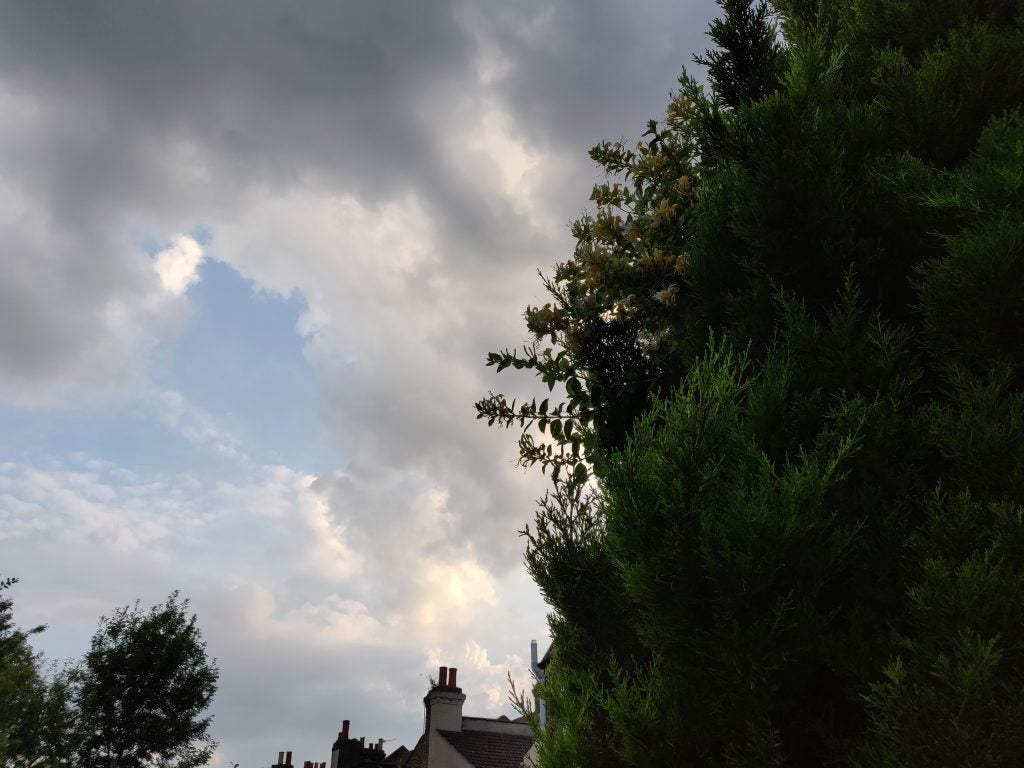 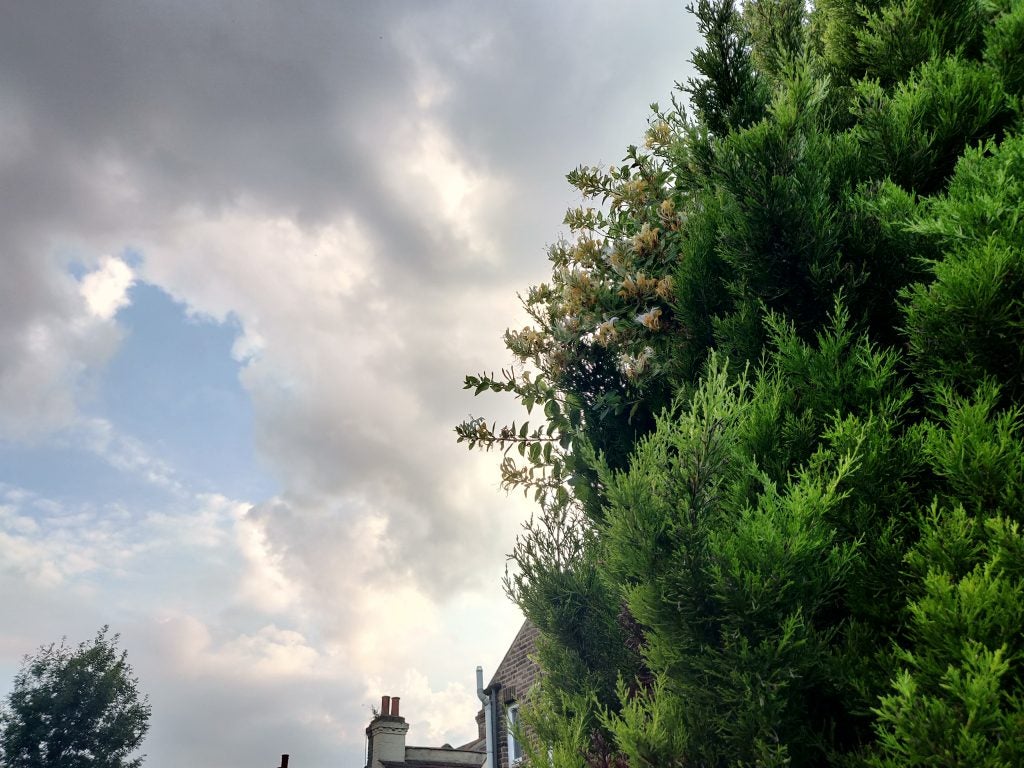 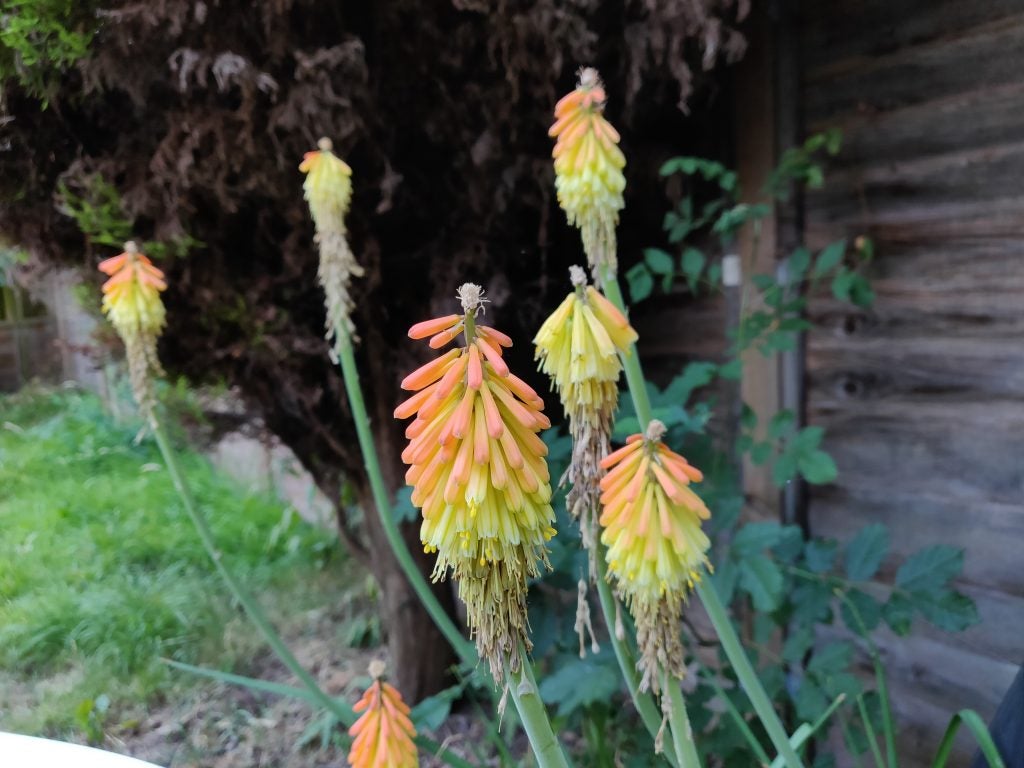 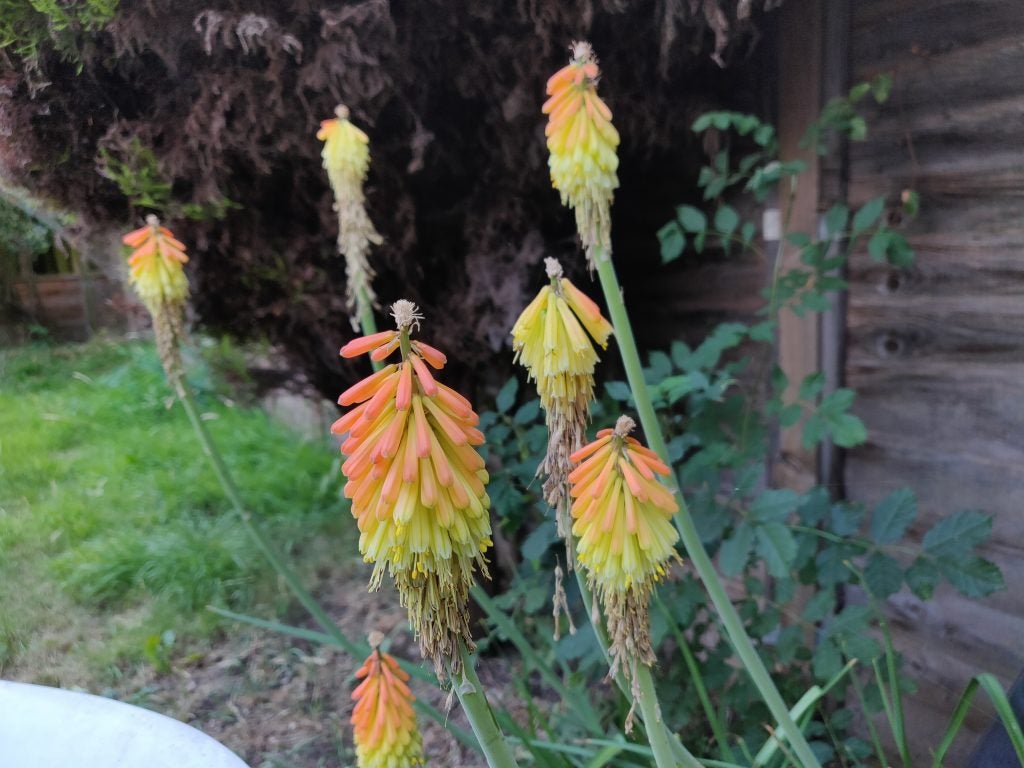 Whilst edge-detection accuracy appeared to be about the same when using Portrait mode on both cameras, the beta firmware was prone to incorrectly gauging depth and thus accidentally blurring parts of the shot that shouldn’t be blurred. The error rate was low, but it was certainly present. As such, it works better on the standard firmware, but shots successfully captured on the beta device looked better overall thanks to other factors such as dynamic range. 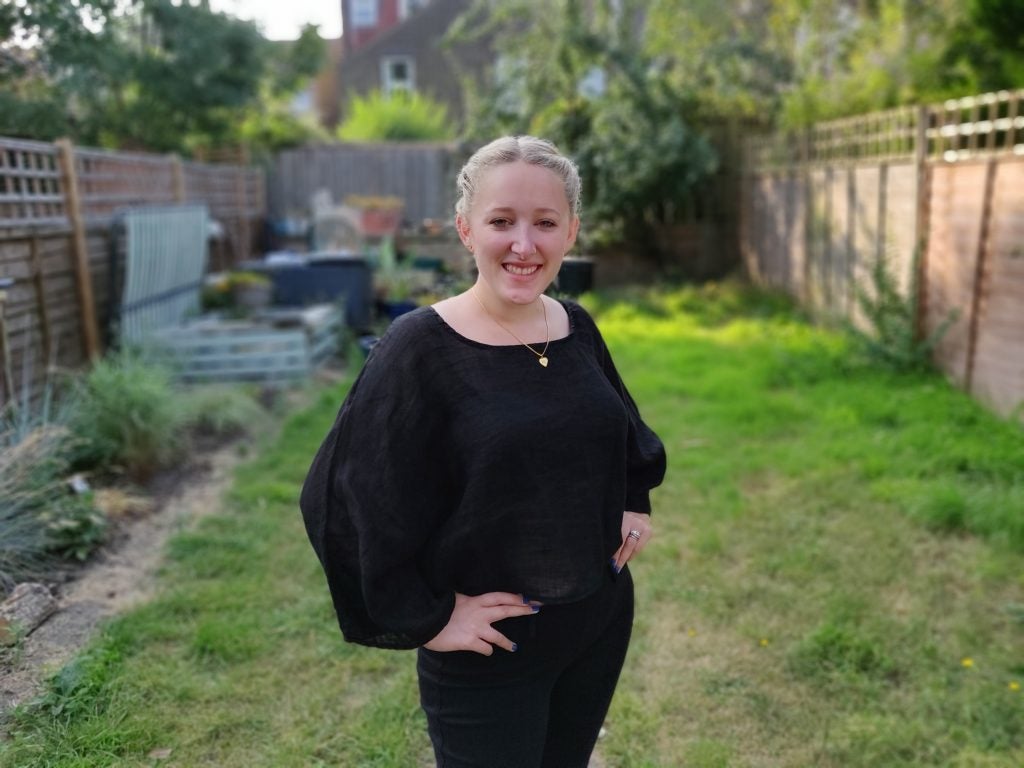 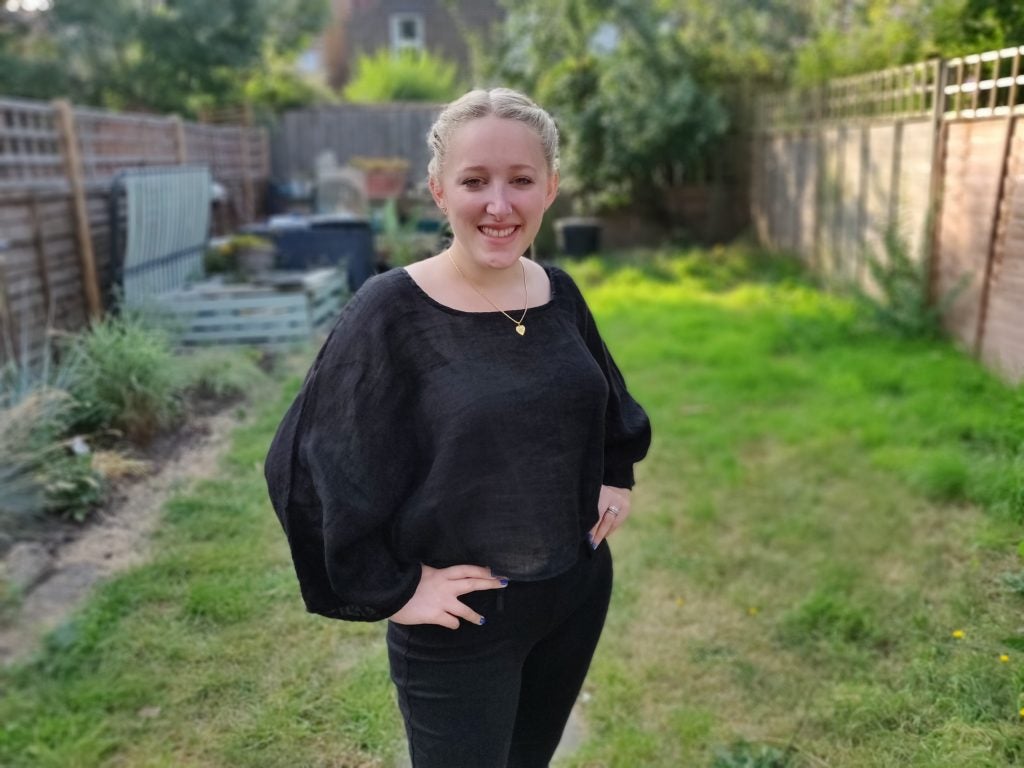 Initial tests when framing up macro shots did indeed appear to demonstrate faster autofocus from the phone running the beta firmware. In tap-to-focus testing, shooting the viewfinders of each device at 240fps slow motion showed that, on average, from the tap reticle appearing on the viewfinder to the camera completing a refocus from background to foreground, the device running the beta firmware was able to successfully lock focus in around 44 frames. The device with the current public firmware took longer at 66 frames. 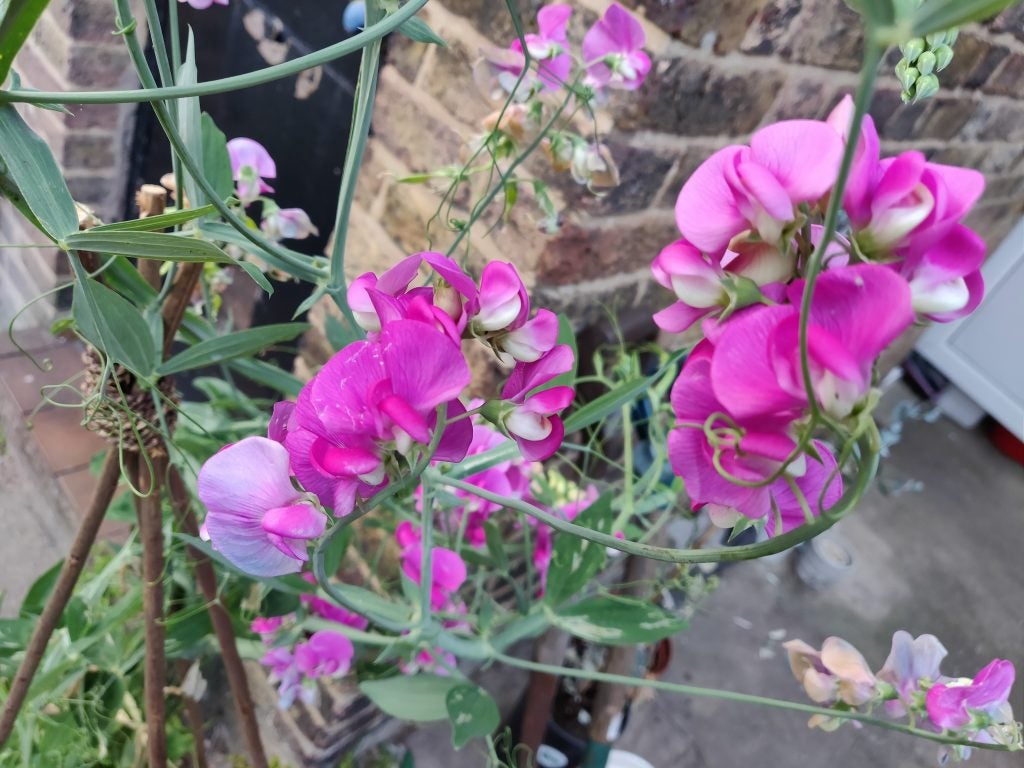 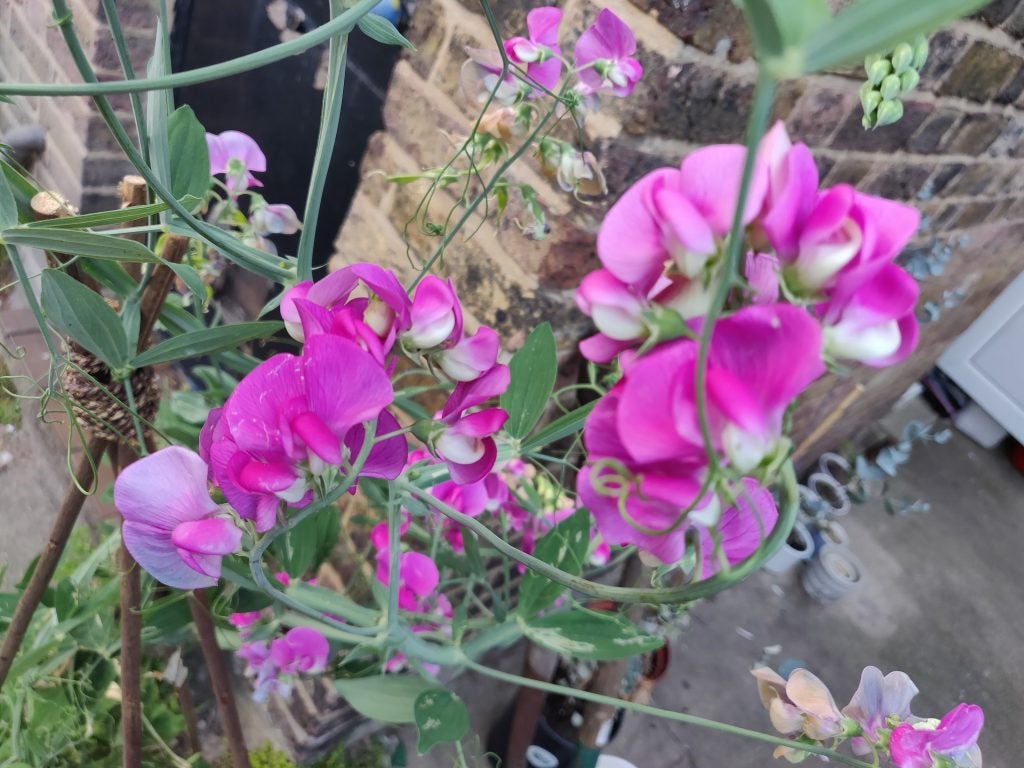 The beta firmware device also appeared to hunt for focus less often against a moving subject (in our tests, a plant swaying in the breeze) than the standard firmware device.

Portrait mode was already available on the front camera of the OnePlus 6 running the publicly available firmware.

In tests, results between the two appeared near-identical, with similar levels of detail, colour reproduction and edge-detection accuracy. However, there appeared to be slightly less feathering on the shots taken on the beta device at points where the foreground subject met the background, which made for a cleaner image. 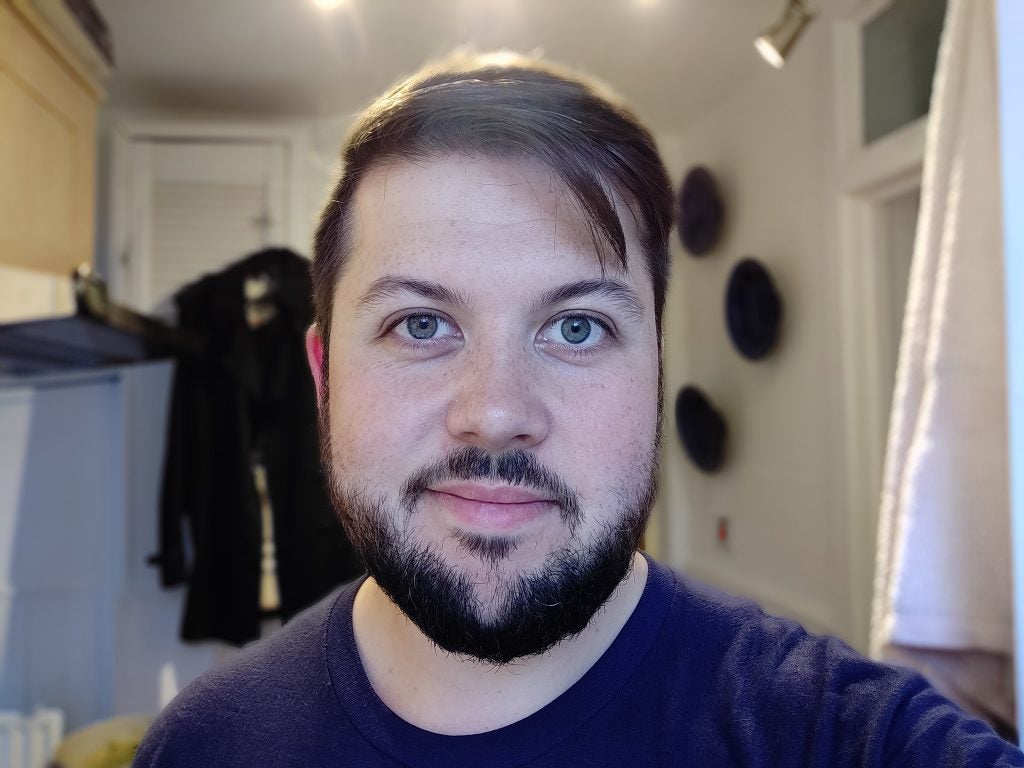 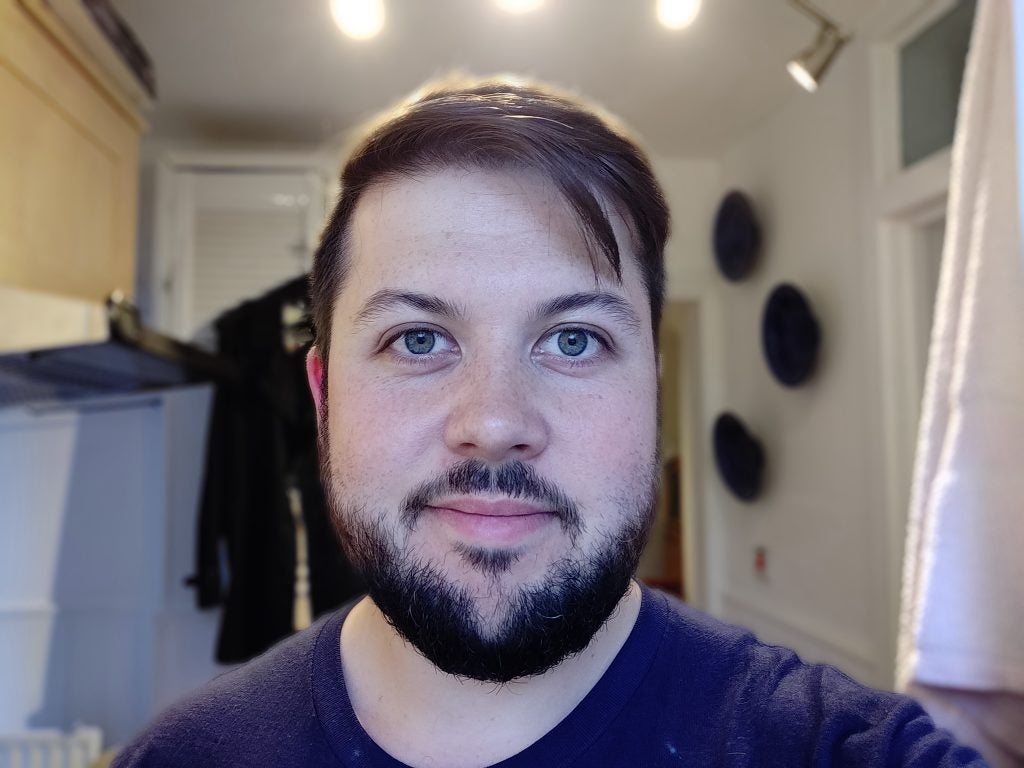 Whilst it wasn’t part of our testing, the Oxygen OS 5.1.9 update also brings Google Lens integration into OnePlus’s native camera app – a feature that will also make its way onto both the OnePlus 5 and OnePlus 5T via a separate over-the-air update soon.

Have you received the update yet? Share your thoughts on the camera improvements @TrustedReviews.