OnePlus 5T vs OnePlus 3T: Should you upgrade?

In the space of a year OnePlus has updated its flagship phone three times, so if you’re starting to think about upgrading your OnePlus 3T then the 5T could be just for you.

But what exactly has changed? Let’s compare the two phones and see.

It’s only been a year since the OnePlus 3T was announced, but in that time the design has shifted quite a bit. The silver back has been switched to black and the fingerprint sensor has been moved from below the display to beneath the camera. Both phones are still constructed from a mixture of metal and glass, though. 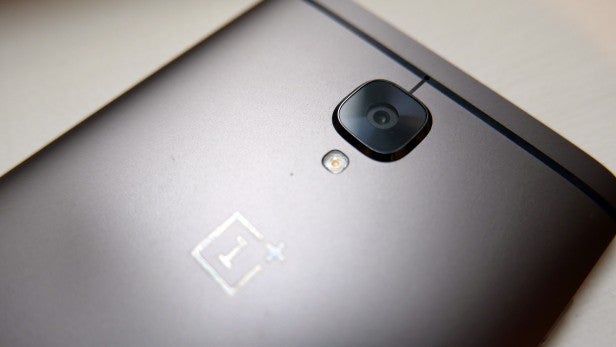 On the front the OnePlus 5T has a 6.01-inch display and it stretches nearly edge-to-edge. The OnePlus 3T has a much older look, with a 5.5-inch display that is surrounded by a chunky bezel.

Both phones lack any sort of water-resistance, but they do have headphone jacks – something that can’t be said about a lot of phones in 2017. 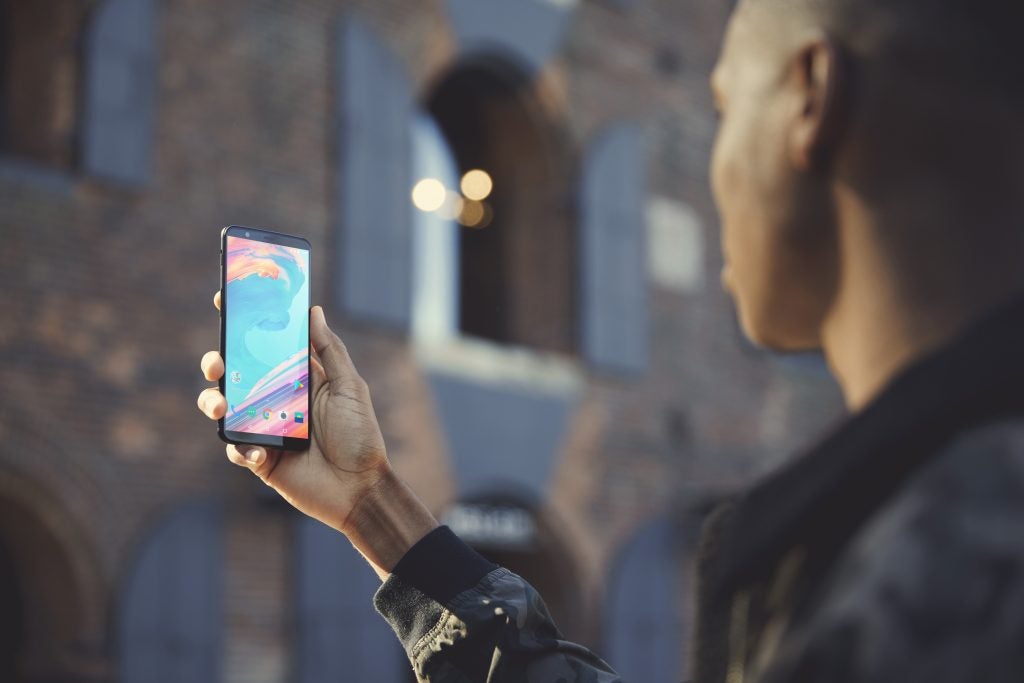 OnePlus 5T vs OnePlus 3T Specs: Has there been many upgrades?

A year is a long time in tech, and nearly every internal aspect of the OnePlus 5T has been upgraded over the 3T.

It’s now powered by the Snapdragon 835 CPU, rather than the 821, and the RAM has been upped from 6 to 8GB in some models. Both phones start with 64GB of internal storage, but there’s a 128GB model available of the 5T if you need more space. Sadly, OnePlus still hasn’t seen fit to add a microSD card slot.

We’ll need to spend plenty of time with the OnePlus 5T to really see how it improves on the 3T, but judging by other phones with similar internals it will be very fast. 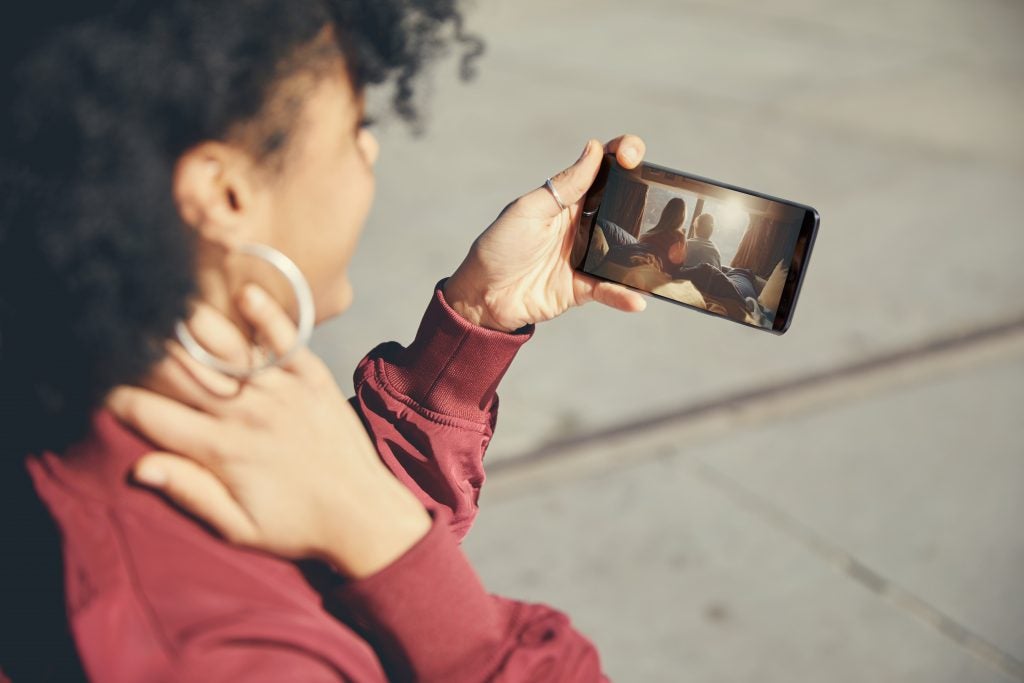 Another big upgrade you’ll likely see if you switch is in the cameras. Now, by no means is the snapper on the OnePlus 3T bad, but it’s been improved on a lot here. There are now two sensors to give you more variety with your shots. They also have wider f/1.7 apertures for better low-light performance. Finally, that extra camera allows for the new portrait mode – this will give your shots a silky, blurred background.

Little has changed on the front camera though, as both are 16-megapixels. The battery too is actually bigger on the 3T, 3400 mAh vs 3300 mAh, but both have Dash Charge via USB-C for quickly juicing up the cell when you’re running low. It’ll be interesting to see how much of a difference there is in endurance between these two phones, but we’d guess the OnePlus 5T will still be the better one due to the more efficient chip. 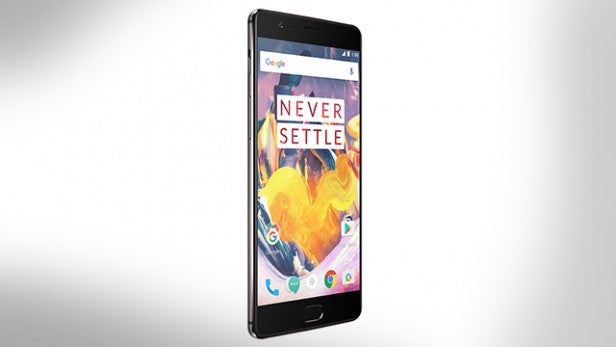 OnePlus has a mixed record of updating phones to the latest version of Android, and it’s slightly disappointing seeing the 5T launch with the older Android 7.1.1 – the same version that comes on the 3T. There are a couple of new widget and wallpapers, plus a neat Face Unlock feature, but we wouldn’t be surprised to see these trickle down to older devices at some point too.

How does that compare to the 3T? Well, it’s slightly more expensive but considering the obvious updates it’s still a great deal. When the 3T first started shipping it cost £399.