OnePlus 5 vs OnePlus 3T: All the key specs compared

As expected, Chinese start-up OnePlus has unveiled its latest ‘flagship killer’, the OnePlus 5, which offers high-end specs and design at a sub-£500 price point.

How does it stack up against its predecessor, the generally excellent OnePlus 3T? Is it worth the upgrade? Let’s take a look.

OnePlus 5 vs OnePlus 3T Design: Are there any major changes?

Both the OnePlus 5 and OnePlus 3T are great-looking phones. As well as being easy on the eye, they offer the kind of premium in-hand feel normally associated with eye-wateringly priced devices like the Galaxy S8 and iPhone 7.

The OnePlus 5 retains the same all-metal unibody build that made the 3T so enjoyable to clutch, but manages to slim itself down slightly, measuring 7.25mm in girth compared its older sibling’s 7.4mm waistline. In reality, it’s a minuscule difference that only the most pedantic smartphone owner will be able to discern. 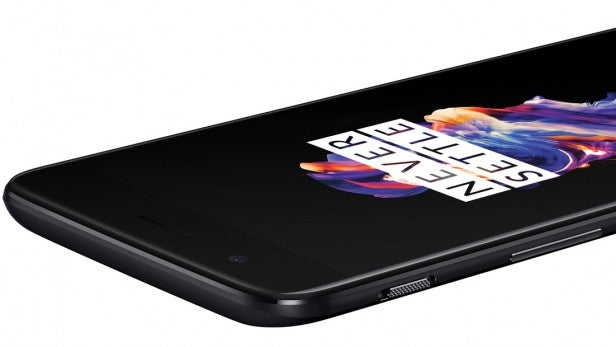 Screen size and quality are the same, too, with the OnePlus 5 and 3T both sporting 5.5-inch Super AMOLED displays with a Full HD resolution of 1920 x 1080 pixels.

You’re probably starting to get the idea by the now – the OnePlus 5 and 3T really aren’t that different to look at or hold.

The OnePlus 5 will initially be offered in Midnight Black and Slate Grey flavours. The 3T launched in Gunmetal – Slate Grey in all but name – and Soft Gold, while Midnight Black arrived later as a ‘limited edition’ colour. In other words, a test to see if people wanted a black OnePlus 5 option. 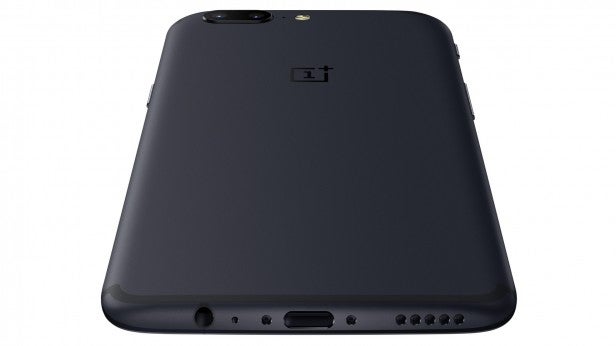 In fact, probably the other real point of note in terms of design is what the OnePlus 5 doesn’t offer, which is IP68 waterproofing. It’s a bit of a letdown, but also understandable given cost concerns.

So far, so much the same, so let’s move on to an area where there really is a difference between the two handsets: performance.

OnePlus 5 vs OnePlus 3T Specs: Which phone is more powerful?

The OnePlus 3T boasted high-end hardware specs when it launched in November 2016, coming with a Snapdragon 821 chipset clocked at up to 2.4GHz, 6GB of DDR4 RAM, 64GB or 128GB of on-board storage, and a beefy 3400mAh battery.

Most users will find that those specs are still more than ample in 2017, but the OnePlus 5 pushes things forward significantly, as it comes packing Qualcomm’s latest mobile SoC, the Snapdragon 835.

This chipset offers a number of upgrades on the older processor, including improved battery efficency, faster wireless connectivity, speedier performance, and Qualcomm’s new QuickCharge 4.0 fast charging standard. There’s also the option to upgrade your RAM to a whopping 8GB with the OnePlus 5 – the base model comes with 6GB of LPDDR4X RAM – though from a purely performance perspective, it’s sort of pointless for a smartphone to have that much memory.

Whichever phone you opt for, you should have more than enough power, storage, and RAM to comfortably run your apps – including all but the most graphically intensive of games – but make no mistake, the OnePlus 5 offers a considerable upgrade under the hood and will make things that little bit slicker.

Only its slightly smaller 3300mAh battery may seem like a downgrade, but we fully expect the improved processor to offset this, and you can expect the OnePlus 5 to comfortably see you through the day just like the 3T did. In fact, OnePlus says that battery life is 20% better on its newer phone, though we’ll have to conduct independent testing to know for sure. 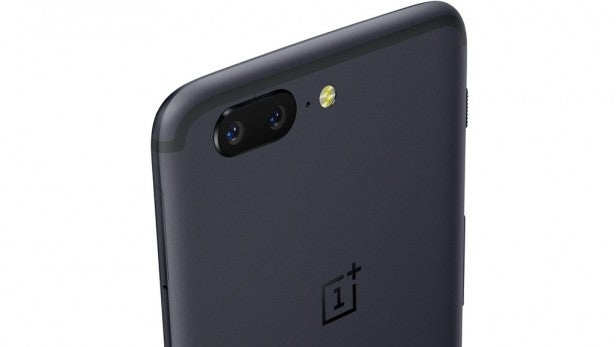 The OnePlus 5 also offers a significantly upgraded camera setup. As with most other premium 2017 mobiles, it comes equipped with a dual-camera configuration on the rear, which pairs a 16-megapixel Sony IMX 398 sensor (f/1.7 aperture) with a 20-megapixel telephoto lens for 2x zoom (f/2.6 aperture).

The main benefit here, compared to the 3T’s single Sony IMX 298 16-megapixel primary shooter (f/2.0), is that a dual-camera setup results in  improved depth-of-field, so the focus of your snaps appears with greater clarity against the backdrop of your shots.

It should also mean that you’re able to zoom without degrading image quality, and the OnePlus 5 adds an all-new Pro Mode giving you more granular control over ISO, shuter speed, and exposure, as well as providing RAW image support.

We haven’t tested the camera in full, of course, but given that the 3T was a more than adequate photography companion, we’d expect these changes to put the OnePlus 5 head and shoulders above the 2016 device.

Lastly, both handsets offer Android 7.0 Nougat out of the box and will likely get an upgrade to Android O at a similar time, once OnePlus has modified its custom Oxygen OS for Google’s 2017 mobile operating system. While coming with some distinctive features, it’s not the heaviest Android skin by any stretch of the imagination, and stock Android purists won’t find much to complain about.

OnePlus 5 vs OnePlus 3T: Which is better value for money?

These costs may now fall, or networks may opt to drop the 3T entirely in favour of the OnePlus 5 when it launches fully on June 27 (limited early sales for the OnePlus 5 are already live).

Considering how much more spec you’re getting with the OnePlus 5, the additional £50 seems like a no brainer to us, at least if you’re buying the phone new.

Unofficially (and, in most cases, used), the OnePlus 3T sells for around £325, which makes things a little more interesting.

Is all the new-gen tech worth over £100? For those who want the latest features and functionality, absolutely. But the 3T remains a compelling proposition if you’re on a tighter budget.

Here’s a brief breakdown of the key differences between the OnePlus 5 and the OnePlus 3T.

Design: Virtually identical, and that’s no bad thing, as they’re both beautiful phones

Specs: The OnePlus 5 leaves the 3T in the dust, offering true 2017 flagship specs including a Snapdragon 835 processor and dual-camera setup.

Value: The OnePlus 3T still has a lot to offer, especially if its price dips, but it was only ever an incremental upgrade. The OnePlus 5, on the other hand, is a significant leap forward – and one we think represents better value for most buyers.

Which is your pick? Let us know in the comments below