Nvidia has just revealed the new (2019 edition) Nvidia Shield TV and Nvidia Shield TV Pro and both are extremely interesting propositions in the current TV streaming and gaming landscape. But, which one is best for you?

Both devices flaunt new features such as support for Dolby Vision and Dolby Atmos, while also boasting the likes of AI Upscaling to give 1080p content a 4K shine. Nvidia’s cloud-streaming GeForce Now service is also available on both the standard and Pro editions of the Shield TV, so what actually is the difference?

Most noticeable is the exciting redesign for the standard edition, while the Pro model retains that edgy gaming console vibe. Looks aren’t everything and there are far more factors which will determine which one of these new and fresh devices best suit your needs. Let’s take a look… 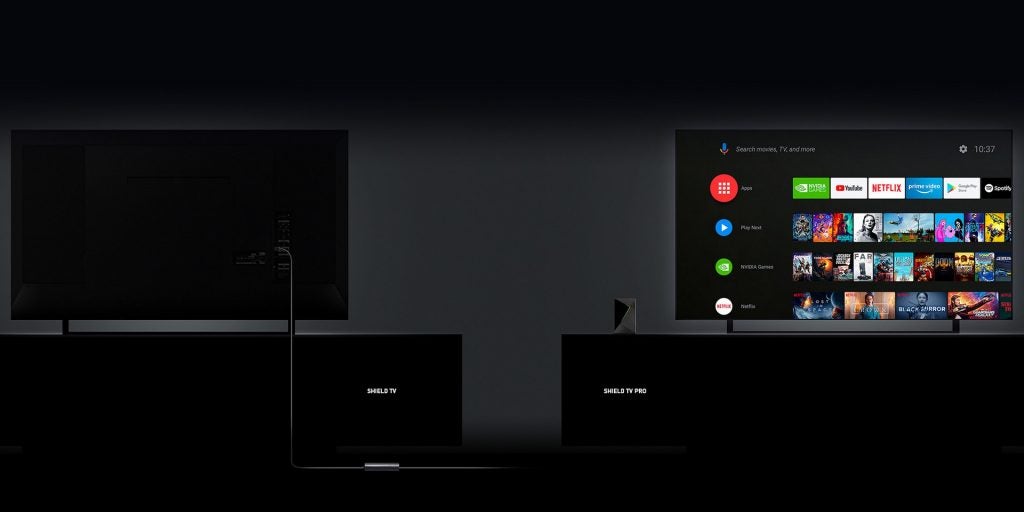 The Nvidia Shield TV’s price may already be a tough sell for those looking to get a streaming device with meatier hardware than the likes of a Google Chromecast and Amazon Fire TV. However, you are getting premium features such as Dolby Atmos and Dolby Vision support for the price, as well as being able to stream games via the cloud thanks to GeForce Now.

If you’re big into gaming, it may be worth shelling out the extra £50 for the Nvidia Shield TV Pro, which has superior RAM and two USB ports for peripherals.

While the Nvidia Shield TV Pro keeps to the traditional design of the streaming device line, the new Nvidia Shield TV looks completely different. Both devices do come with a redesigned Shield Remote which is a lot more stylish than its previous iteration.

The Nvidia Shield TV is more reminiscent of a streaming stick – but not quite. The design is tubular and most closely resembles small battery packs like those made by Anker. It’s definitely a far more space-saving from, designed specifically to hide from view behind the television.

The Pro edition looks more like a mini gaming console, and is expected to be proudly placed in your display cabinet for all to see. It’s definitely got a form that will appeal to gamers, which makes sense since it has the added performance punch to play more intensive video games locally.

The Nvidia Shield TV Pro also comes with two USB 3.0 ports – a must-have for hardcore gamers who don’t want to be limited by Bluetooth for connecting a gaming keyboard and mouse. Speaking of gamers… 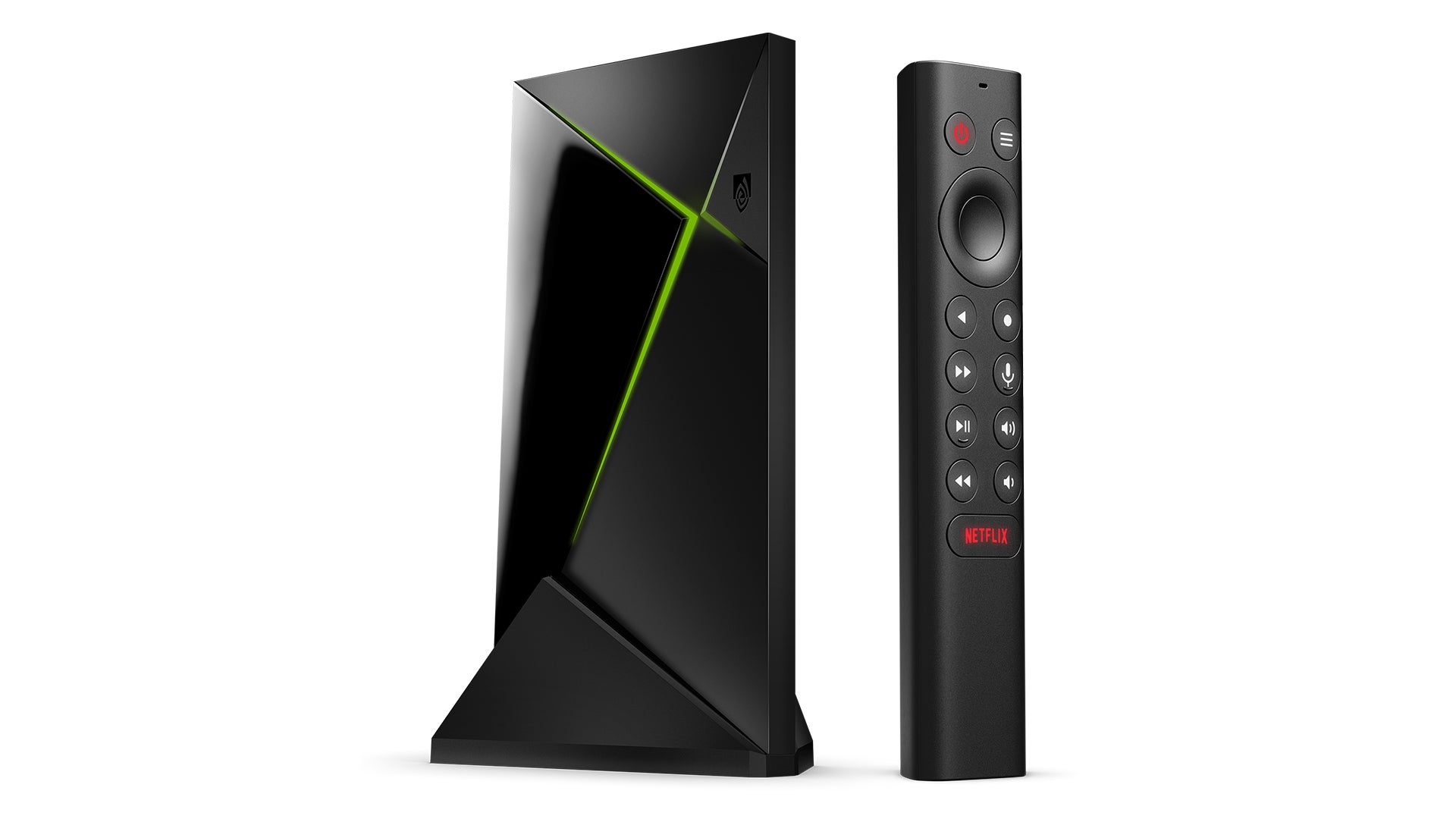 So what do the specs mean for gamers looking to buy one of these new 2019 devices? The beefier specs of the Nvidia Shield TV Pro mean that it can run – what Nvidia calls – “Advanced Android Games”. These include: the Half Life 2 series, Borderlands 2, Resident Evil 5 and more.

The standard Shield TV can still run standard Android games locally, but its library is limited. Some highlight picks include Super Meat Boy and This War of Mine.

Performance may not be a huge deal if you are looking to do plenty of cloud streaming though. You’ll be able to use GeForce Now on whatever model you buy, providing access to hundreds and hundreds of games as long as you have a decent enough internet connection. 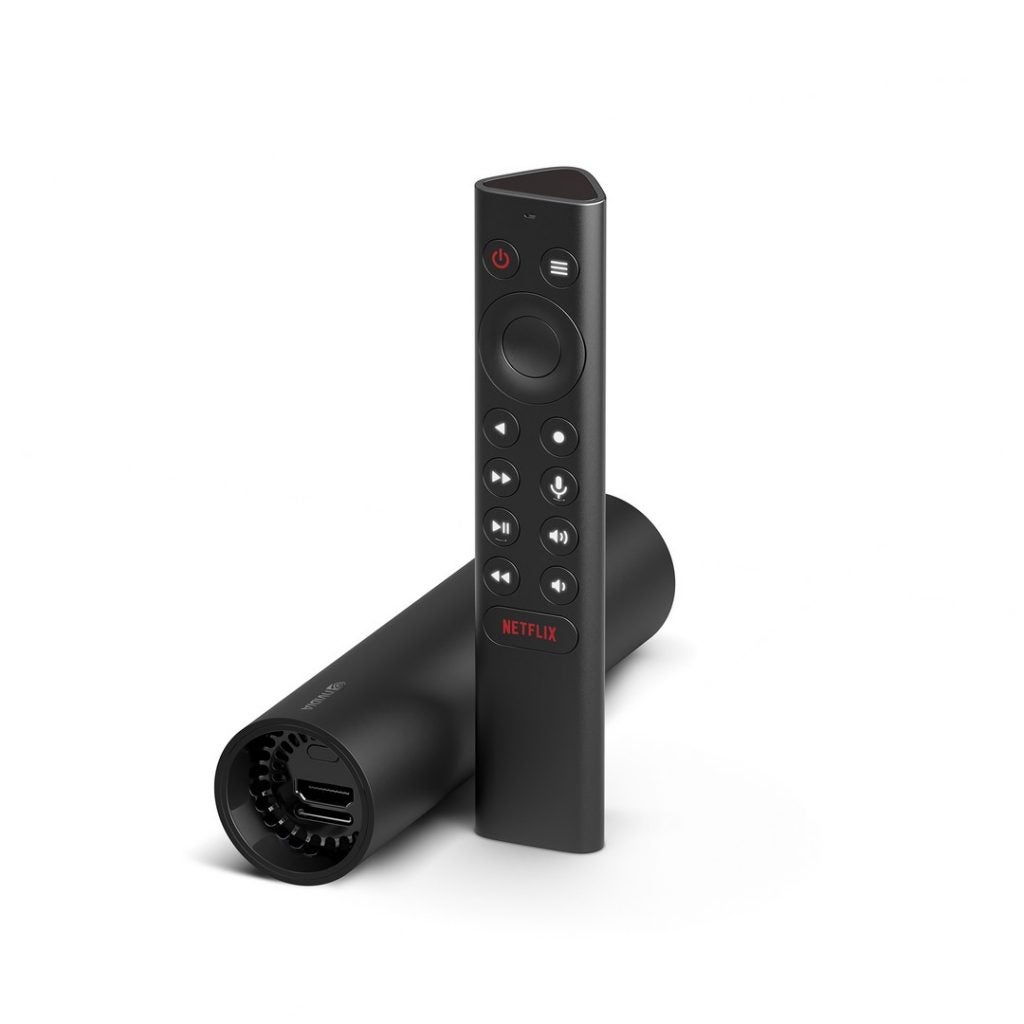 If you are in the Shield TV game for a premium streaming device that you want to slide seamlessly into your home setup, stick to the regular model. With less RAM and a more low-profile design, it’s perfect for those who just want a streaming box and anyone who’s happy to rely on cloud streaming for AAA gaming.

The Nvidia Shield TV Pro costs £50 more, but you get a more glamorous design in return. Ports for wired peripherals also comes in handy, whether you’re playing locally or via GeForce Now. Overall, the Pro is very much targeted at serious gamers.