The Nvidia RTX 3080 Ti has been delayed ‘indefinitely’ according to GamersNexus’ sources.

The RTX 3080 Ti was initially expected to launch in January, but then Igor’s Lab and VideoCardz both claimed it had been delayed to February. Now GamersNexus’s sources (spotted by KitGuru) suggests Nvidia has postponed the upcoming graphics card indefinitely, at least until Nvidia addresses its GPU supply issues.

We’re not 100% convinced by this new report, but it’s plausible that Nvidia will want to delay the launch until it meets the demand for its existing 30-Series graphics card. It’s currently near-impossible to purchase the likes of an RTX 3080 or RTX 3090.

HKEPC claims the RTX 3080 Ti is estimated to cost $999, which is significantly cheaper than the existing RTX 3090.

For more information on the rumoured Nvidia graphics card, keep scrolling down.

The Nvidia RTX 3080 Ti has reportedly (via GamersNexus) been delayed indefinitely.

Previous reports suggested the next-gen graphics card will launch in February 2021, but that has been cast into doubt now.

The Nvidia RTX 3080 Ti will cost approximately $999 according to HKEPC. This is the exact same price as AMD’s RX 6900 XT, which suggests Nvidia’s challenger will offer a similar performance. 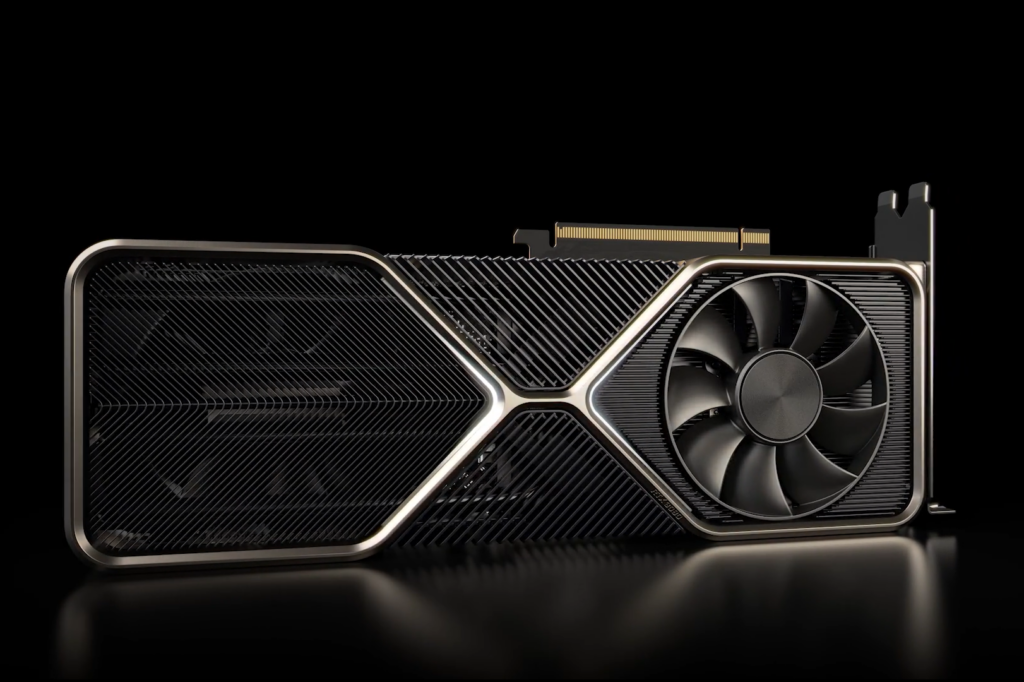 There are no official specs for the RTX 3080 Ti just yet, but we’ve rounded up all the rumours and leaks from HKEPC and Video Cardz to formulate the below table. Take everything under the RTX 3080 Ti with a pinch of salt for now, since it could well be inaccurate.

One interesting thing to note here is that the CUDA Core count of the RTX 3080 Ti is identical to the more powerful RTX 3090. However, a fall from 24GB G6X memory to 20GB G6X will undoubtedly mean the former won’t be able to match Nvidia’s very best consumer GPU.

Still, this all suggests the RTX 3080 Ti is more a weakened version of the RTX 3090 rather than an upgraded RTX 3080, which its name suggests. That said, we’re still missing plenty of details here, plus the specs sheet isn’t always a reliable indicator of performance.

The only thing that we can guarantee to be accurate is that the rumoured card will be running on Ampere architecture.

Since Nvidia hasn’t even confirmed the existence of this graphics card yet, it’s difficult to establish how powerful the RTX 3080 Ti will be.

That said, it’s almost guaranteed to be capable of a high-end 4K performance, with our own tests showing the weaker RTX 3080 can hit over 100fps for the likes of Control, Doom Eternal and Horizon Zero Dawn at an Ultra HD resolution.

It’s possible that the RTX 3080 Ti will be capable of an entry-level 8K performance, although it’s debatable how beneficial this would be in the short-term since few people have 8K-compatible hardware in their homes.

Keep this page bookmarked for all the latest news and rumours on the RTX 3080 Ti.