The Galaxy Note 8 is only weeks away, and by now everyone pretty much knows what to expect from Samsung’s next phablet.

Thus far, leaks have seemingly revealed a very similar design to the Galaxy S8, with the edge-t0-edge Infinity Display set to return – though, in a much larger form.

And while the world awaits Samsung’s official reveal at the August 23 Unpacked event, the leaks continue to trickle through.

This time, we’ve got what appear to be the first real-life photos of the phone in the wild, with a series of images posted to a now dead MyEverydayTech.com page.

The photos come after leaker Evan Blass provided us to some renders of the Note 8 (shown above) which seemed to show the final design. 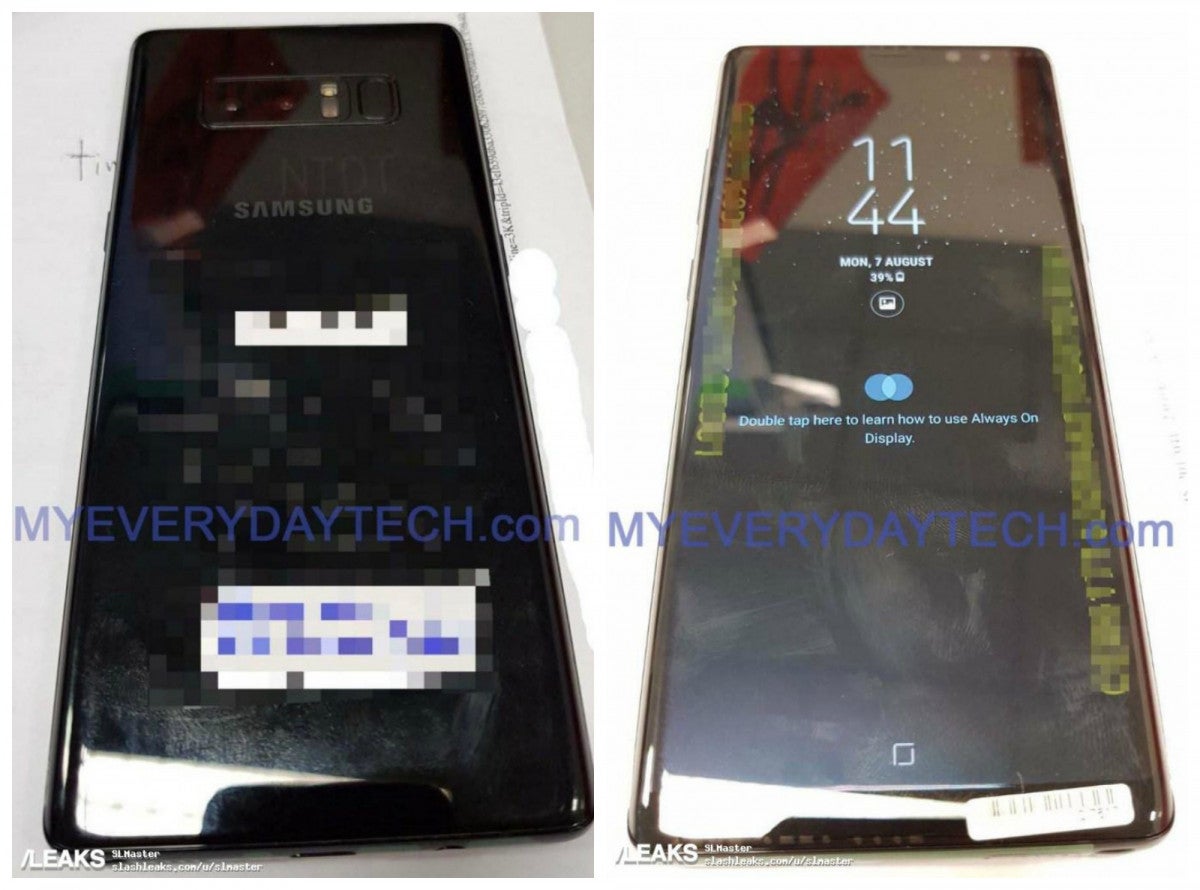 However, this could be our first look at how the phone will appear in real-life, with the images appearing to show the rumoured Midnight Black version of the handset.

The design in the shots also seems to be in line with what we saw in Blass’ renders, with a rear-mounted fingerprint scanner and dual-camera setup.

Many were hoping to see Samsung integrate the fingerprint sensor into the display, but that seems highly unlikely at this point, with nearly all leaks pointing to a rear-mounted solution instead. 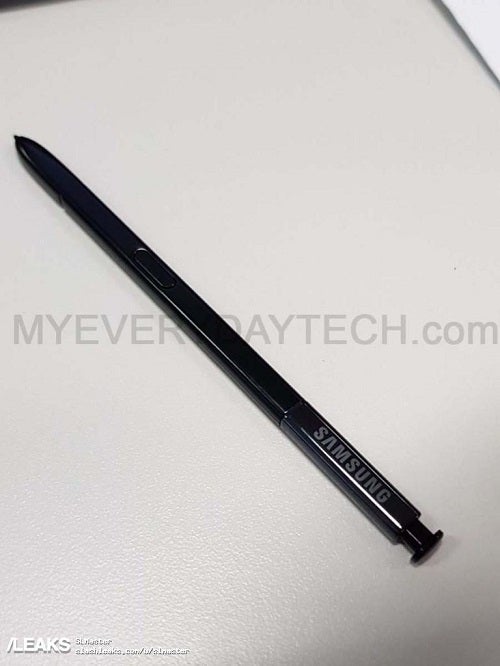 Interestingly, the date on-screen in these photos seems to indicate they were taken very recently, on Monday, August 7, so if they’re legitimate, this has to be Samsung’s final design.

Also seemingly revealed in the shots is the new S Pen stylus, which shows up in its own photo looking pretty much identical to past iterations.

At this point, Samsung is yet to confirm anything, so take the photos with the usual pinch of salt for now.