Norwich have the privilege of being the first team Arsenal will face under interim head coach Freddie Ljungberg. The Gunners legend took the reins on Friday, after the sacking of Unai Emery, but nobody quite knows what to expect from him. However, he’ll have one thing his predecessor didn’t − the backing of the fans. This being Arsenal though, goodness knows how long any support from the stands will last. Our guide explains all you need to know to watch Norwich vs Arsenal this afternoon, including full live stream details.

Kick-off is set for 2pm GMT.

Sky Sports has exclusive rights to this encounter, and the match will be shown on both Sky Sports Premier League and Sky Sports Main Event.

You should fire up Sky Sports Premier League for the build-up, as Sky Sports Main Event will be showing Ross County vs Celtic before Norwich vs Arsenal kicks off.

If you want to catch this weekend's action, there's only one way to do it – with this fantastic offer from Now TV, getting you a full week of sporting goodness for just shy of £15. You can't say fairer than that.

Sky subscribers will be able to watch it on nearly any device for no additional cost – be it a smartphone, tablet, PC, or laptop – via the Sky Go app.

Non-Sky customers can watch it by buying a Now TV pass from £9.99. If you haven’t yet signed up for Sky Sports or Now TV, note that it can take a little while for channels and streaming access to activate after signing up, so act fast to avoid disappointment.

Here are some handy links to get you started:

If you’re abroad at the moment, and worried that you might not be able to access Sky Go, a common workaround is to use a VPN. If you’re not familiar with VPNs, they encrypt and anonymise your internet use and, crucially, can also allow you to appear as if you’re in a completely different country.

As it’s Black Friday, there are some time-limited discounts available on a range of VPNs. Here are some of the best deals: 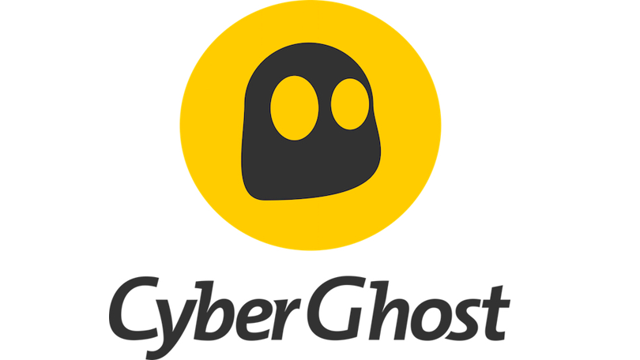 It isn’t clear how long Ljungberg will get to prove he’s got what it takes to take up the role of permanent manager, but the simple fact that he isn’t Unai Emery will surely work in his favour. Arsenal’s fans have been calling for his head for weeks now, and their wish was granted after their home defeat to Frankfurt on Thursday.

Arsenal have a pair of world class forwards in Pierre-Emerick Aubameyang and Alexandre Lacazette, but there are big question marks hanging over the rest of the squad.

Clearly certain players had issues with the Spaniard − something that also punctuated his spell in charge of PSG, though that dressing room contained the likes of Neymar and Edinson Cavani rather than, ahem, Matteo Guendouzi and Granit Xhaka− and it will be interesting to see who raises their game now that he’s been dismissed.

Norwich come into this afternoon’s game in 19th place and four points from safety, but they got their first victory since September 14 last weekend, when they beat Everton 2-0 at Goodison Park on Christoph Zimmermann’s return to the side. Was the German the missing piece of Daniel Farke’s puzzle?