‘Hey, Viki, what’s with all these new digital assistants that are popping up?’

That’s a question people might soon start asking, with Nokia reportedly the latest to start work on its own voice-activated digital assistant software.

According to a newly surfaced trademark filled by the Finnish manufacturer, Nokia is looking to bring the fight to the likes of Siri, Cortana, Alexa and the Google Assistant with its own digital assistant dubbed Viki.

Described as a means of combining “all data sources into a single chat and voice based interface,” Viki will reportedly allow users to talk to their phones in order to perform searches or trigger a number of features such as setting alarms or checking the weather. 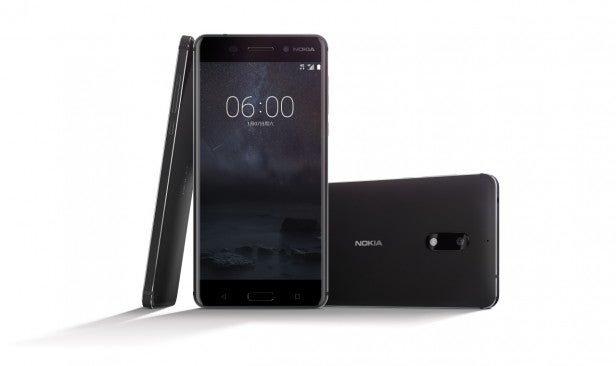 Although further details are currently thin on the ground, it’s expected that Nokia’s Viki AI will come preinstalled on the phone’s first wave of Android handsets.

The company, which sold its smartphone arm to Microsoft a couple of years ago, is now once again allowed to start lending its name to new handsets.

The first amongst these will be the Nokia 6, a mid-range device unveiled in recent weeks.

Despite bearing Nokia branding, the Nokia 6 has actually been pieced together by third-party manufacturer HMD. 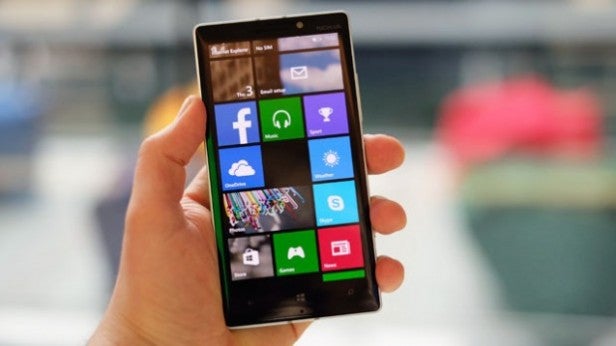 With further details to be revealed on the device next month, it’s been confirmed that it will run a 5.5-inch, 1080p display, 4GB of RAM and 64GB of internal storage wrapped in a premium metal body.

Featuring a 16-megapixel camera around back and a second, 8-megapixel shooter up front, the Nokia 6’s specs sheet is finished off by Qualcomm’s Snapdragon 430 processor.

With no word yet on Nokia’s launch plans for its Viki AI, it’s possible the digital assistant could debut at MWC on February 26 aboard the heavily rumoured Nokia 8.

Do we really need another digital assistant? Let us know your thoughts in the comment section.