The Nokia EOS PureView has emerged online again in new images that are much less blurry and clearly show the bulging camera housing in all its glory.

The pictures come from two separate sources but this only serves to reinforce the legitimacy of the leaked images, especially seeing as the rumours suggest a July 9 Nokia EOS PureView release date.

Featuring a polycarbonate body, the Nokia EOS PureView is fairly beefy, reportedly 1mm thinner than the Nokia Lumia 920’s 10.7mm form factor, which has been criticised for its size.

Although the majority of the Nokia EOS PureView specs are still unknown, the latest rumours suggest that the smartphone will pack 32GB of internal storage. What’s surprising though, is that it will lack a microSD card slot, which is pretty much a necessity for a camera packing that many megapixels.

Following suit with the other Nokia Windows Phone 8 devices, we should expect to see a 1.5GHz dual-core Qualcomm Snapdragon S4 processor, and judging by the images, it’ll have the same design refresh as the latest Nokia Lumia 920 and Nokia Lumia 925.

Next, check out our pick of the best mobile phones of 2013. 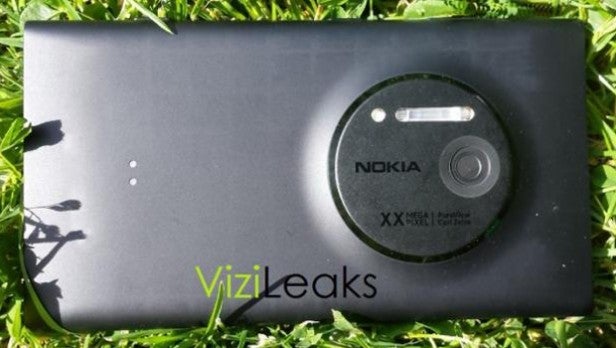 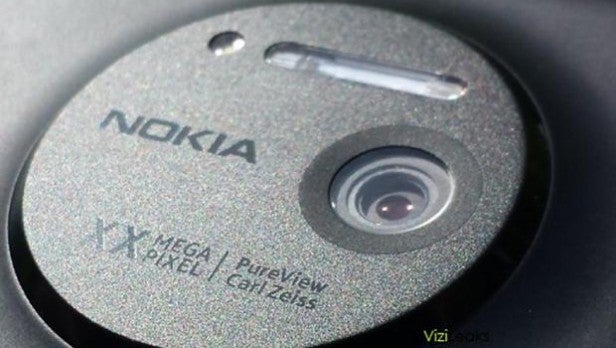 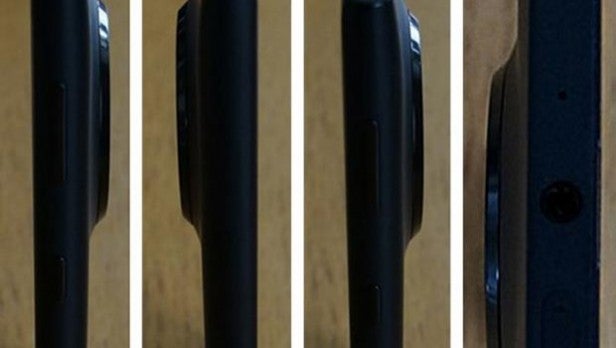 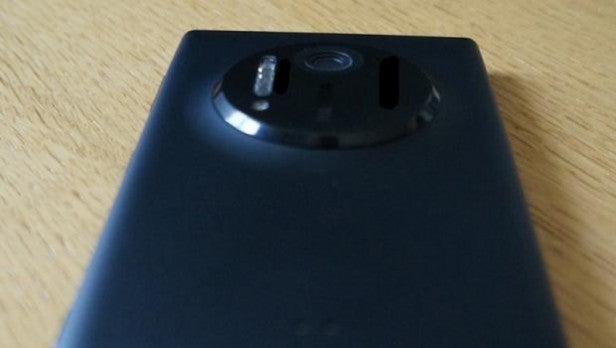 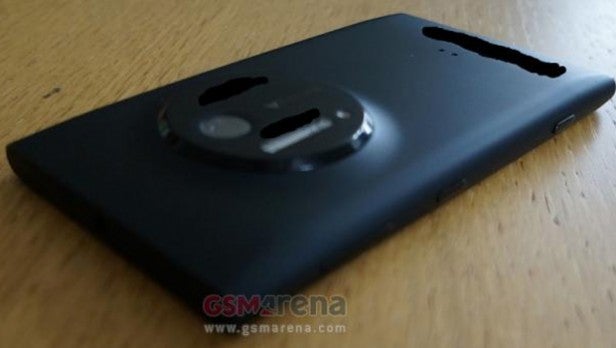 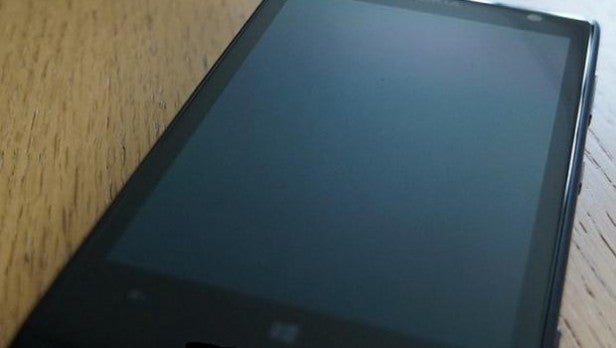 Via: Know Your Mobile