HMD Global has announced a fresh wave of budget Nokia phones split across three distinct new series – here’s everything you need to know about the Nokia C20, Nokia X20 and more.

Sitting at the bottom of the Nokia’s new line-up is the very affordable C10, a basic Android 11 Go device with either 1GB or 2GB RAM, a quad-core chipset and up to 64GB internal storage.

There’s a 5MP camera on both the front and back, a 6.5-inch 720p display and a removable 3000mAh battery that charges via Micro USB. You don’t see a removable battery on many phones these days. There’s also a headphone jack and 4G network support. 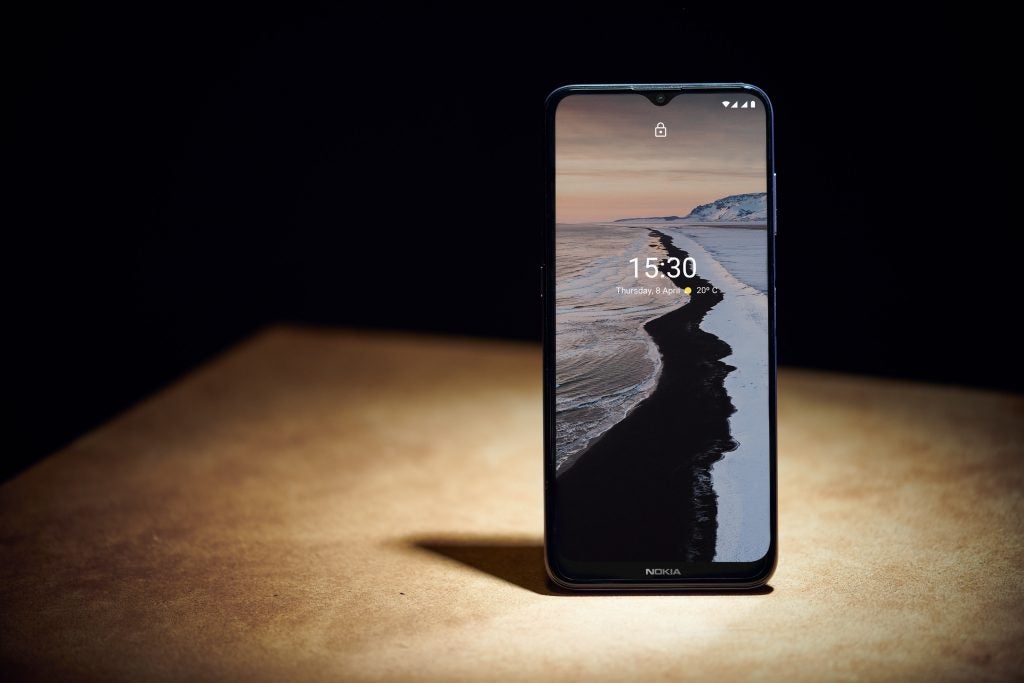 Nokia is also promising two years of security updates, which is always nice to see on a phone this price.

The Nokia C20 is basically the same as the above C10, however it adds in a little more power thanks a Snapdragon octa-core chipset

Nokia is really touting its G line as battery champs, claiming both the G10 and G20 can go up to three days between charges thanks to the use of 5050mAh batteries.

That’s a bold claim, but considering that huge cell only has to power a 6.5-inch 720p display we wouldn’t be surprised if it rings true when we get the handsets in for review.

The G20 looks to win it when it comes to the cameras, at least in terms of specs. There’s a main 48MP rear camera paired with a 5MP ultra wide, 2MP macro and 2MP depth. For the G10 you’ve got a 13MP main with a 2MP depth and another 2MP macro. Both phones have an 8MP front camera for selfies and the G20 benefits from Ozo audio. You’ll also only find NFC on the G20. 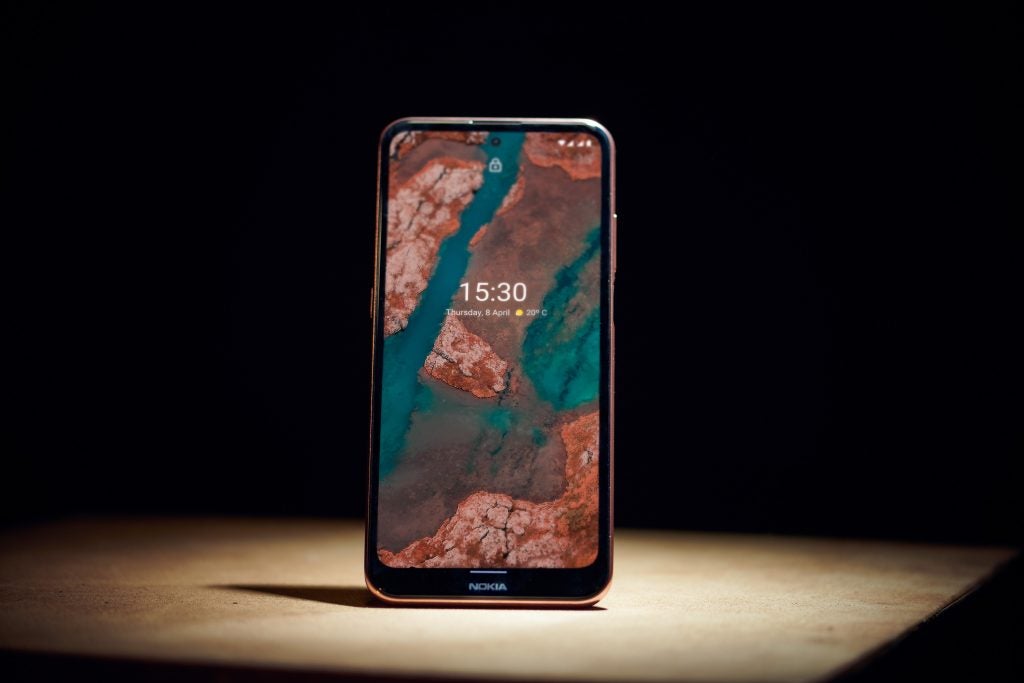 The rest of the features are very much the same. Both have a 6.5-inch 720p display, use USB-C for charging and run a more traditional version of Android 11 with two years of updates guaranteed.

Sitting at the top of Nokia’s new budget line is the X series, which currently consists of of two devices.

The X10 is the more affordable of the two, however it still packs 5G thanks to a Snapdragon 480 chipset. You’ve also got a 48MP main camera on the back with Zeiss branding and three years of Android updates.

This multitude of upgrades is really what sets the Nokia X10 and X20 apart from other best cheap phones and even many of the best mid-range phones. HMD Global wants you to keep this phone for an extended period and it hopes you do that by having this much support.

On the front you’ve got a 6.67-inch 1080p display and inside there’s a 4470mAh battery that charges up via USB-C. You don’t get a charger in the box with either the X10 or the X20, however there is a 100% compostable case included to make up for that omission. 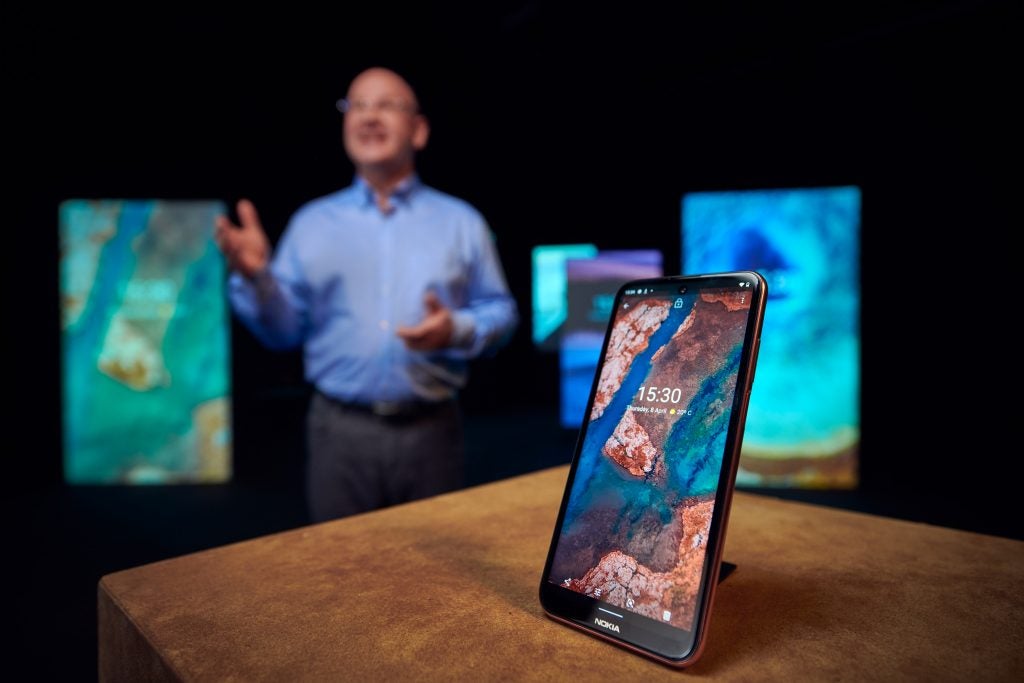 It does, however, offer more RAM (up to 8GB) and a more capable 32MP selfie camera. The X10 features an 8MP unit.

It also comes in a couple of different colour options, with the bronze particularly standing out.

At £299, the X20 is entering a tough section of the market. Missing things like a 90Hz or 120Hz display does mean it doesn’t feel quite as modern of something like the Redmi Note 10 Pro, even if that phone does miss out on 5G.