Hello Games has released a new update for No Man’s Sky that makes some major changes to the experience that launched last year.

The ‘Atlas Rises’ update is now live across PS4 and PC and brings with it improvements to narrative, planet traversal and even a new alien race to interact with.

Detailed in a new trailer, players will now be able to partake in an overhauled main story alongside procedurally generated missions spread across the galaxy.

Hello Games revealed more details about the update in a blog post. Boasting 30 hours of new content, there will also be a new inter-dimensional race to discover with its own appearance, architecture and planets to explore.

The variety and visual quality of each world has also been improved, ensuring that we’ll come across more exotic planetary biomes on our adventures.

A mission agent has been implemented on space stations that can supply the player with objectives that result in unique rewards. No more walking aimlessly around each planet! 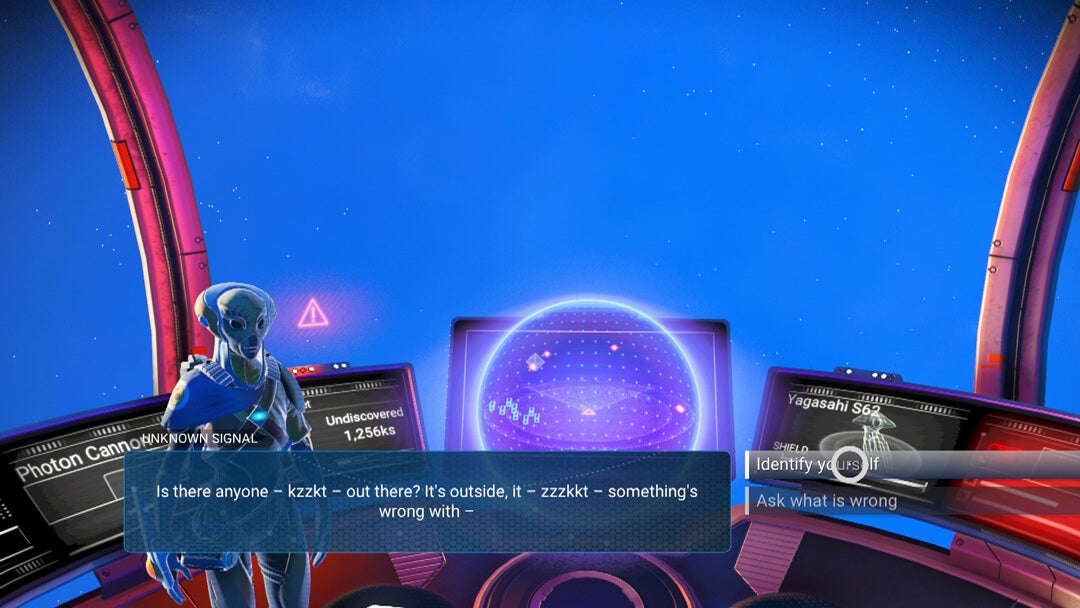 Earning a 7/10 in our review upon its initial launch in August 2016, No Man’s Sky released without many of the features fans were expecting.

Fortunately, Hello Games has been hard at work updating the game and enhancing it with new features and graphical improvements.

Considering its wealth of new features, now could be the best time to jump into No Man’s Sky, or even revisit it like we’re planning to.