Almost exactly a week after E3, the past 7-days worth of headlines have been dominated by video games.

Nintendo had a busy week, launching Dr. Mario, revealing a new trailer for Pokemon Sword and Shield, and – best of all – showing off its new Switch Lite portable.

It’s also been a massive week for PC gamers, with a slew of graphics cards released from both AMD and Nvidia. This was the first time GPUs based on the AMD Navi architecture landed in the public’s hands, but Nvidia looked to scupper the launch party with the surprise release of the RTX Super cards. 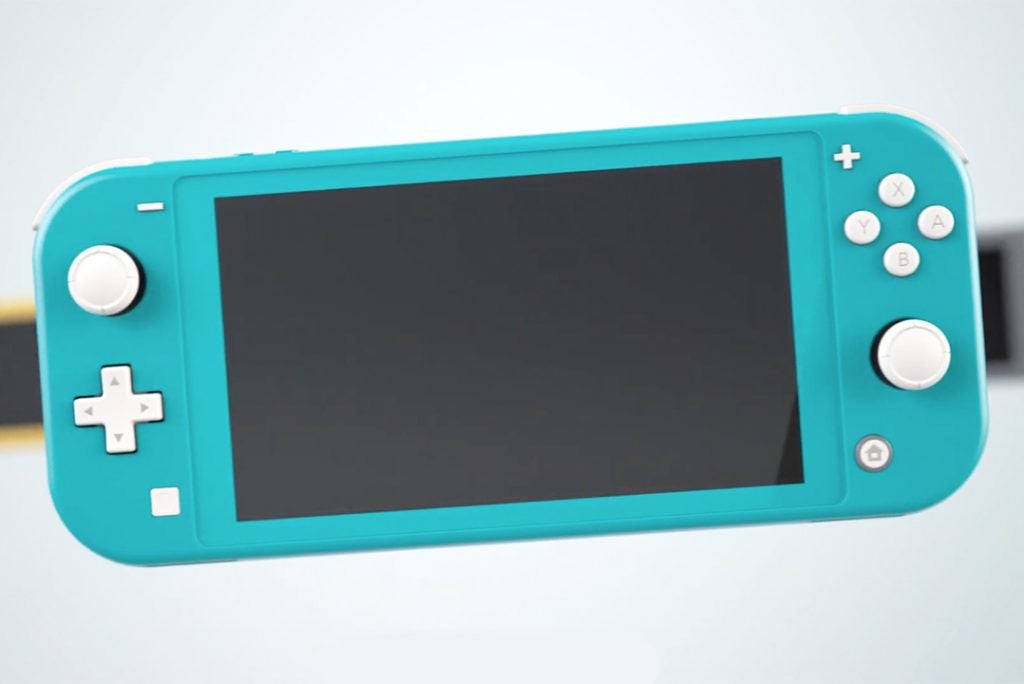 Nintendo is on a hot streak right now, enjoying one of its most successful E3 conferences in recent memory and seeing a whopping 35 million units of the Nintendo Switch sold worldwide.

The Japanese video game company isn’t slowing either, this week unveiling a new cheaper edition of the Switch. The new handheld console has made some sacrifices to lop £80 off the original’s price, namely integrating the Joy-Cons into the hardware so they can’t be detached and reducing the screen size from 6.2-inches to 5.5-inches. And yet the Lite still looks to represent outstanding value.

While the Switch Lite won’t support features such as motion control and HD rumble, it will still be able to play all the major Switch titles including the likes of The Legend of Zelda: Breath of the Wild, Super Mario Odyssey, Super Smash Bros. Ultimate and Mario Kart 8 Deluxe.

Perhaps the most impressive aspect of the Switch Lite though, is it hasn’t sacrificed performance power or display quality when scaling down in size – all of the internals are exactly the same, even the 32GB storage.

With the more affordable prices and the child-friendly design, Nintendo looks to have already wrapped up the competition for best Christmas gift five months early with the Switch Lite. 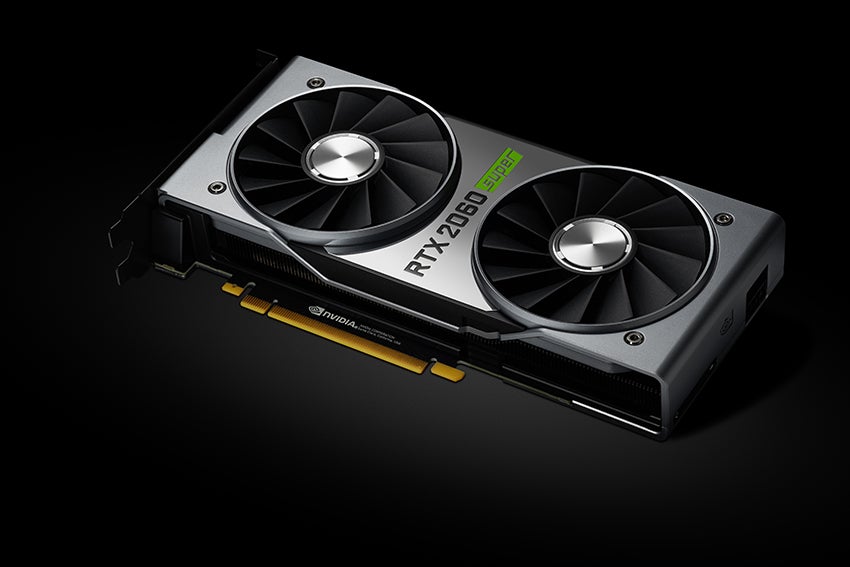 Nvidia had a cunning plan to steal the spotlight from AMD’s Radeon RX 5000 graphics card launch this week. With the surprise release of the RTX Super cards, Nvidia looked to dominate the graphics card market and prevent AMD from stealing a march. AMD had other ideas.

Days before the official launch of its GPUs, AMD slashed the prices of both the Radeon RX 5700 and RX 5700 XT by a significant margin. This meant that despite the RX 5000 cards offering a similar performance to the RTX 2060 Super, AMD’s offering were available at a far more attractive price.

This was no doubt a big blow to Nvidia, especially with the underwhelming sales performance of the RTX cards.

Ray tracing just hasn’t had the star appeal Nvidia hoped it would, with the technology arguably in its teething stage with limited game support. That said, the revolutionary light-rendering technology will clearly hit its stride next year with both the PS5 and Xbox 2 (aka Project Scarlett) adopting the feature.

When that happens and ray tracing finally gets mass market appeal, Nvidia will have a two year advantage over AMD and other rivals to iron out all the technology’s kinks. With this in mind, the future is no doubt bright for Nvidia, but for now, we can’t help but think AMD has emerged victorious in the latest battle of the GPUs.

Winners and Losers is a new weekly column by Trusted Reviews. In it the Trusted Reviews break down the biggest winners and losers in the technology industry. If you’re after a more general breakdown of the tech scene’s happenings check out our The Week in Geek column. For something more mobile focussed we deep dive into the latest rumours around incoming handset in our Fast Charge column. Want your say? Then email our editor in the email address below for a chance to be feature in our weekly letters column.