Competing with the likes of the recently released Magikarp Jump, Pokéland will combine elements of Go with parts of 2009 WiiWare action game Pokemon Rumble, as the beloved little critters fight it out across a series of islands.

This comes via a report from Serebii.net, but little of note is known about the game so far. There is no word ofn a release date as yet, but from now until June 9, Pokéland will be undergoing alpha testing in Japan for Android users. 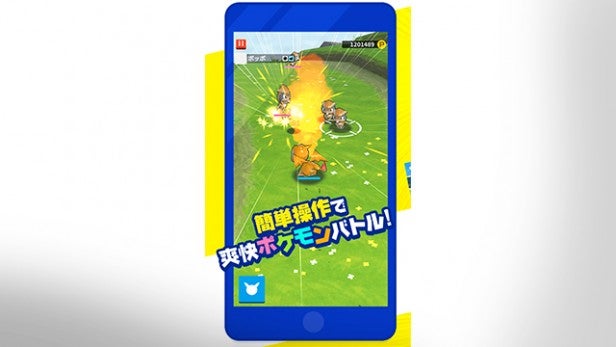 The alpha build will feature 52 stages, 15 floors of the Champion Tower, and 134 Pokémon to discover. However, there’s no confirmation on whether the game will be released outside of The Pokémon Company’s native Japan.

Pokémon Rumble started out on the Wii, with sequels including Rumble Blast on 3DS, and Rumble U for Wii U.

Similar to the upcoming Pokeland, Rumble saw players pitting Pokemon against each other in 3D dungeons and arenas, with turn-based mechanics and a larger focus on melee distinguishing it from the main Pokémon series.

Let us know if you’d like to see the game come out in the UK, in the comments.