It’s been all about video games this week, with the E3 2019 conference dominating headlines in the tech world.

This was the first ever E3 that Sony didn’t bother turning up to, with PlayStation’s focus primarily on gearing for the next-gen consoles. Such an absence sparked concern that this year’s conference might be a bit of a bore, but other studios stepped up as we saw several new exciting announcements.

We were treated to several new games announcements including Watch Dogs: Legion and Marvel’s Avengers, while also having a deep dive on previously announced games such as Final Fantasy 7 Remake and Cyberpunk 2077.

Of course, the big focus was on Xbox and Nintendo, as both had a chance to capitalise on PlayStation’s absence. But did they manage to deliver? 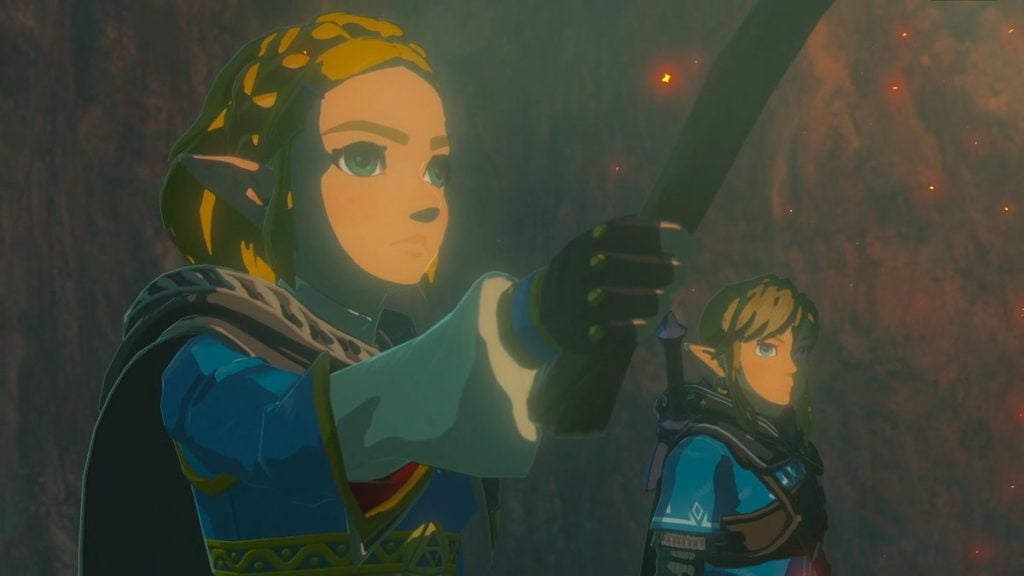 Nobody really expected Nintendo to make shock waves this year. We always knew we’d get a good look at Pokemon Sword and Shield and Animal Crossing, and while those franchises are certainly beloved, they’re not exactly game changers.

But it turned out Nintendo did have an ace card after all, as it announced that The Legend of Zelda: Breath of the Wild 2 is currently in development with a brand spanking new teaser to boot. With the original Breath of the Wild easily being one of the best games of the last decade, this was huge news indeed and easily the most shocking announcement of E3 2019.

Nintendo also proved the Switch has a healthy number of exclusives on the way, with Luigi’s Mansion 3, Mario & Sonic at the Olympics and the remake of The Legend of Zelda: Link’s Awakening all shown off. It wasn’t just Nintendo-published games on show either, with ports for Witcher 3, Resident Evil 5 & 6 and Alien Isolation all confirmed, once again making a mockery of accusations that the hybrid console doesn’t have enough third-party support.

The E3 presentation also proved that Nintendo is still very much providing for its existing games, with Super Smash Bros. Ultimate treated to two brand new fighters, including N64 icon Banjo-Kazooie, despite being owned by Microsoft these days.

With Sony and Microsoft clearly switching focus on the next wave of consoles, Nintendo’s presentation proved that the Switch is the platform to own right now. 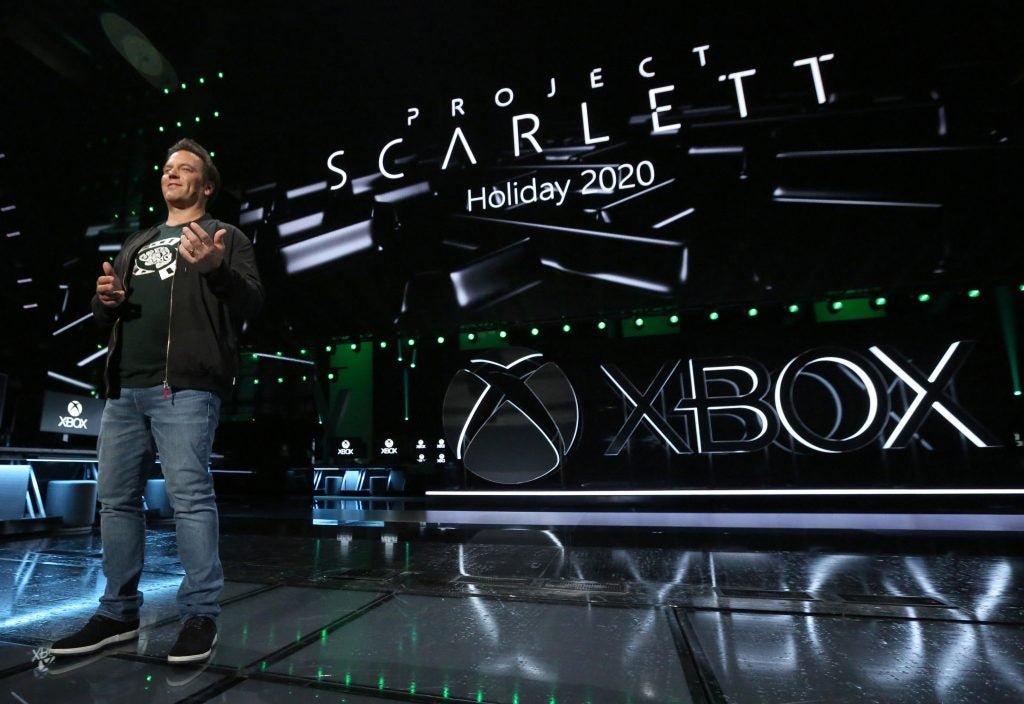 This is controversial, I know, but hear me out. While Microsoft had a decent conference in terms of software, with Halo Infinite, Gears 5 and Bleeding Edge all shown in detail, I can’t help but feel it was something of a missed opportunity for Xbox in terms of its next-gen console.

With Sony missing in action, Microsoft had a great opportunity to convince gamers that the Xbox 2 (aka Project Scarlett) is the console to own in 2020. And while Microsoft did confirm the console’s existence along with a long string of supported features, it never really made the case why it was a better buy than the PS5. In fact, every Xbox 2 feature listed off in the Project Scarlett reveal trailer – including ray tracing, 8K capabilities and next-gen SSD speeds – has already been confirmed for the PS5.

I understand it’s premature to show in-depth details such as the design or specific performance numbers, but Microsoft had the perfect opportunity to give a demonstration of ray tracing or these new SSD speeds in action to truly wow the audience. Showing off these features via a Halo Infinite demo would have been the ultimate crowd pleaser, putting the pressure back on PlayStation in the next-gen console war.

Instead, we just saw random Microsoft employees throwing around buzzwords – it was tedious to say the least. The fact everyone was more excited about Keanu Reeves than the Xbox 2 by the end of the conference said it all, and surely won’t please Xbox executives. Worst of all, despite Sony’s E3 no-show, Xbox failed to take a step out of PlayStation’s shadow which could come back to bite them before the end of the year.

Winners and Losers is a new weekly column by Trusted Reviews. In it the Trusted Reviews break down the biggest winners and losers in the technology industry. If you’re after a more general breakdown of the tech scene’s happenings check out our The Week in Geek column. For something more mobile focussed we deep dive into the latest rumours around incoming handset in our Fast Charge column. Want your say? Then email our editor in the email address below for a chance to be feature in our weekly letters column.