Nintendo will once again host a pre-recorded Nintendo Direct livestream at E3 this year, with plans to show off a short yet impressive list of new titles.

With Nintendo confirming it won’t be showing the Nintendo NX during the broadcast, the legendary Japanese publisher will be focusing its attention primarily on The Legend of Zelda for Wii U. Pokemon Sun and Moon and a range of other titles are also set to appear, giving fans something more to get excited about beyond their usual Hyrulean adventure.

For conference details, times and where to watch it, bookmark this page for everything you need to know. 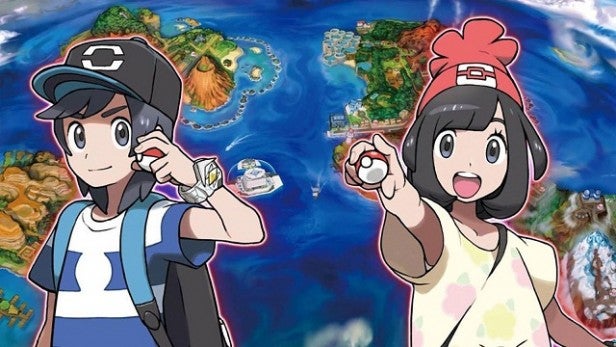 Nintendo Direct E3 2016 – What has been confirmed?

The Legend of Zelda for Wii U will take centre stage at this year’s event as Nintendo plans to show off an extensive demo for the game. This will range from 60 to 90 minutes long, and to top it all off, it will be playable on the E3 show floor.

The first gameplay footage of Pokemon Sun and Moon is also confirmed, which will precede The Legend of Zelda. We already have a release date and detailed information on the game’s new Pokemon, so it will be interesting to discover what Nintendo has in store for fans of the franchise.

Nintendo has released a gorgeous new image for The Legend of Zelda Wii U ahead of tomorrow’s Direct. The piece of art shows Link climbing a treacherous mountain as a vast world awaits in the background behind him.

This new title is intened to be fully open-world, so perhaps this is a glimpse of things to come?

The second day of Nintendo at E3 2016 will include a secondary lineup of titles, many of which are launching later this year.. Some of these games include Monster Hunter Generations and Dragon Quest VII: Fragments of the Forgotten Past for Nintendo 3DS.

Tokyo Mirage Seasons #FE and Pokemon Go will also be featured throughout the event. Nintendo plans to host an in-depth developer Q&A session for the latter, giving fans a better look at the upcoming free-to-play title. 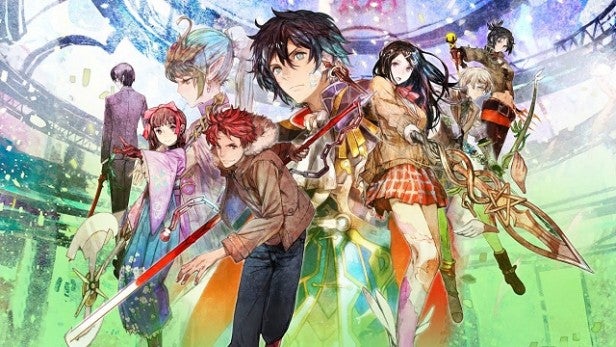 Nintendo has been pretty blunt about its announcements for E3 this year, and that includes any hidden surprises. This has curbed our enthusiasm a little bit, but hasn’t stopped us from speculating as to what Nintendo might be hiding behind its mysterious gaming curtain.

Although Nintendo has already said that the Nintendo NX won’t be addressed during this conference, considering the amount of attention the company’s new hardware has been getting, it’d be strange to not at least mention the giant elephant in the room.

Limited Edition consoles to accompany major first-party releases are nothing new at Nintendo, and this trend will certainly continue at E3. Considering The Legend of Zelda and Pokemon Sun and Moon are in the limelight this year, Nintendo will no doubt wish to promote their respective platforms.

We wouldn’t say no to a fancy new Nintendo 3DS, but the relevance of a limited edition Wii U at this point is debatable, especially with the NX set to launch in March 2017. 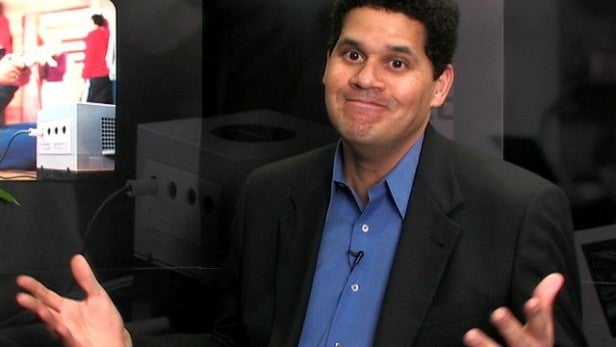 We’d love to see an absolute blowout of information for The Legend of Zelda. The game has been teased with brief teasers and obscured gameplay demonstrations for years now, so it’s about time we got to see the real thing.

The gameplay demo should not only extend to its new mechanical innovations, but it should also give us a detailed idea of the world we will explore and the characters to be found within it. The demo will be available on the show floor in its entirely, leading us to believe that Nintendo will hold nothing back with Link’s latest adventure. 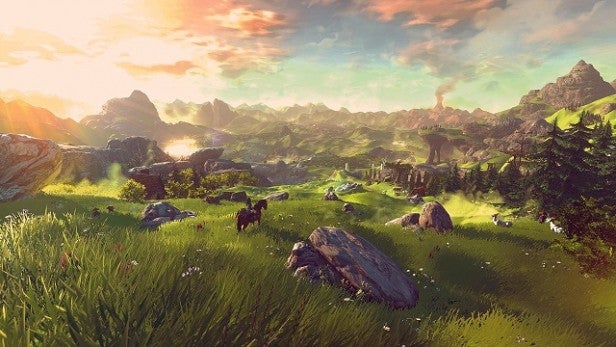 Recent rumours have suggested that Link will be playable as both a male and female version this time around; a progressive step forward for the franchise. Furthermore, NPC characters may be fully voice acted, providing the land of Hyrule with a voice it has lacked for literal decades. The idea of Zelda breaking new ground has infused fans for years now, and it’d be fantastic to see Nintendo take the first step.

While we know the Nintendo NX isn’t launching until March 2017, it will still be a heated part of the discussion at E3 this year. Nintendo is holding its dwindling hand of cards very close to its chest, so we’ll be intrigued to see what surprises, if any, it has in store for fans awaiting more news on the platform.

Is your body ready for Nintendo at E3? Let us know in the comments.