Nikon got off to a flying start in the world of full-frame mirrorless cameras with the Nikon Z6 and Z7, but there’s been an obvious gap for a smaller and cheaper Z Series model below them. Until now – say hello to the Nikon Z50.

The new Z50 has an APS-C sensor rather than a full-frame chip, but it otherwise looks every inch the ‘mini Z6’ that hobbyists and DSLR upgraders have been looking for. It’s effectively a mirrorless Nikon that sits somewhere in between the beginner-friendly Nikon D5600 and its more powerful, enthusiast-friendly D500 and D7500 DSLRs. This means it’s going head-to-head with our current favourites in this category, the Sony A6400 and Fujifilm X-T30.

How is the Z50 shaping up compared to those rivals? Here’s everything you need to know, from its key specs, to pricing and lens options….

Nikon Z50 at a glance

Nikon Z50 price and release date: when is it out and how much does it cost?

The Nikon Z50 has a pretty competitive UK price tag of £849 (body only), and is available to pre-order right now in a range of DX lens bundles. It’ll start shipping from 7 November 2019, making it a potential Christmas stocking contender. If you (or the person you’re buying for) already has some existing Nikon lenses, then you’ll want to buy it with the FTZ mount adaptor – that bundle will cost £989, though if you pre-order the Z50 before it starts shipping Nikon has said it’ll include one for free.

Here’s a full list of Nikon Z50 bundles that include these lenses:

The Nikon Z50 may have the same Z-mount as the full-frame Nikon Z6 and Z7, but it has a smaller 20.9-megapixel APS-C sensor.

This is based on the ones found in its older Nikon D500 and D7500 DSLRs, which we’ve been big fans of. It has one big difference, though – on-chip phase detection autofocus, or PDAF, which is better for tracking fast-moving objects than the more traditional contrast-based AF. The rest of the Nikon Z50’s key specs include:

These specs all compare favourably to rivals like the Sony A6400 and Fujifilm X-T30, which are similarly speedy when shooting action scenes.

Other features include a 300-shot battery life, silent shooting (for the first time on a Nikon DX-format camera and an Exspeed 6 image processor, which is the same as the one found in the Nikon Z6 and Z7.

You can read our Hands on: Nikon Z50 review for an in-depth look at its main features, but now let’s look at one of the Z50’s few weaknesses…

Nikon Z50 lenses – which lenses is it compatible with and what’s the lens roadmap?

Nikon has a few more of these DX-flavoured Z-mount lenses in the pipeline, including 18-140mm, 24-200mm and 200-600mm options. But these have yet to be officially announced or given release dates. 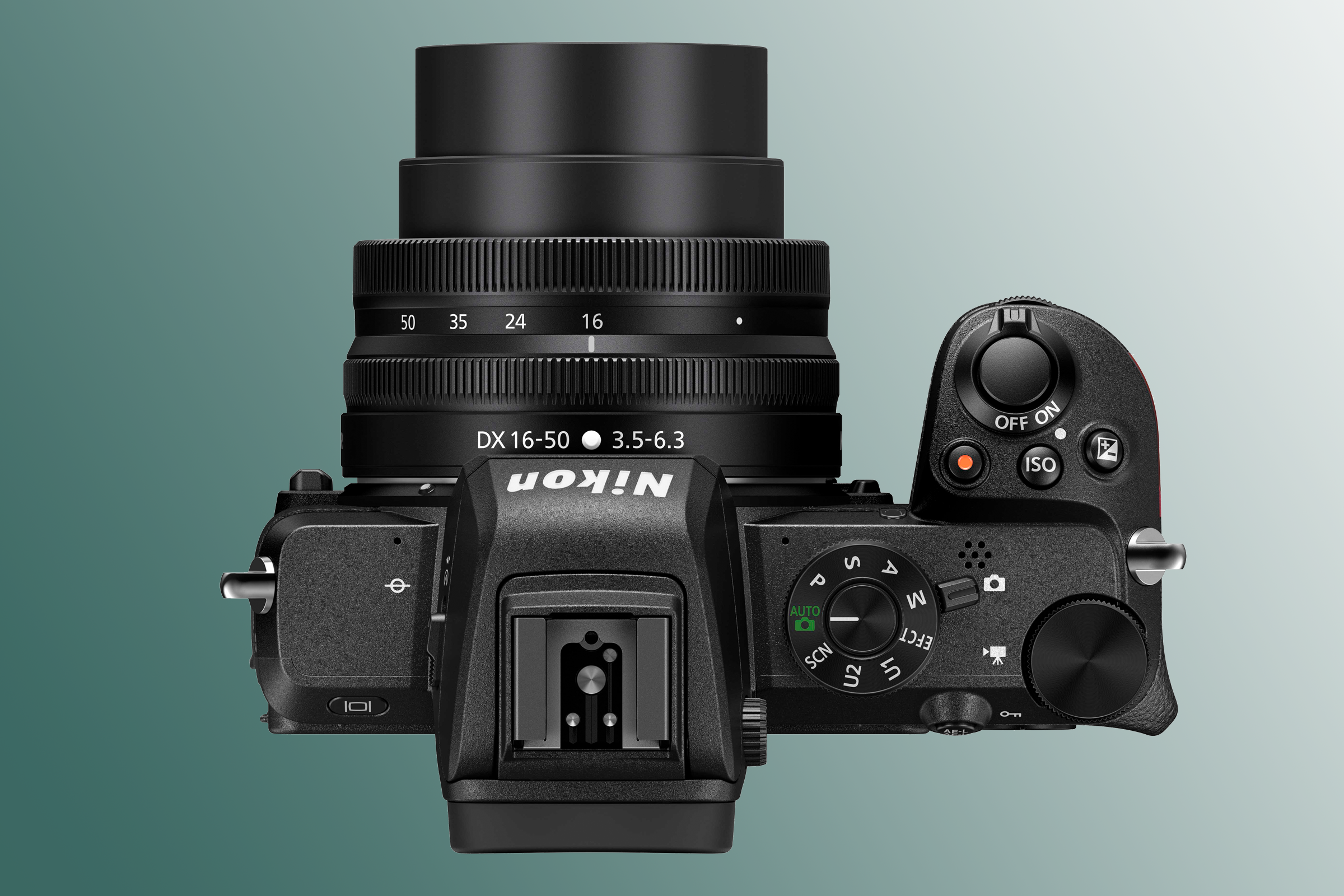 So what other lens do you have? Well, just like on the Nikon Z6 and Z7, you can attach any F-mount glass you have to the Z50, as long as you have the FTZ adaptor.

No adaptor is needed for the Z-mount lenses though – all of these are compatible with the Nikon Z50, because it’s built around the same mount as its full-frame cousins. This does give you some much-needed prime options, although these tend to be large and pricey, and you’ll have to factor in the 1.5x crop to both the focal length and aperture.

Right now, when it comes to native lenses that have been specifically designed for the size, price and weight of a mid-range mirrorless camera, the Sony A6400 and Fujifilm X-T30 have the edge.