Disclaimer: We can’t stress strongly enough that we have no prior knowledge of cameras we’re speculating about here. Indeed, while we’re pretty confident that some model names will appear for real sooner rather than later (although again, we genuinely don’t know what form they’ll take), we’ve also invented a few we’d like to see but have no serious expectation of actually being made.

A replacement for Nikon’s enthusiast full-frame DSLR could be on the cards next year, and if rumours are to be believed then we could well see a Nikon D760 arrive as early as the first quarter.

Slotting in between the D610 and D850, the D750 has gone down a storm, not only with enthusiast photographers and aspirational hobbyists that Nikon set out to target, but also the working pro for whom it has turned out to be a very capable workhorse or backup body. 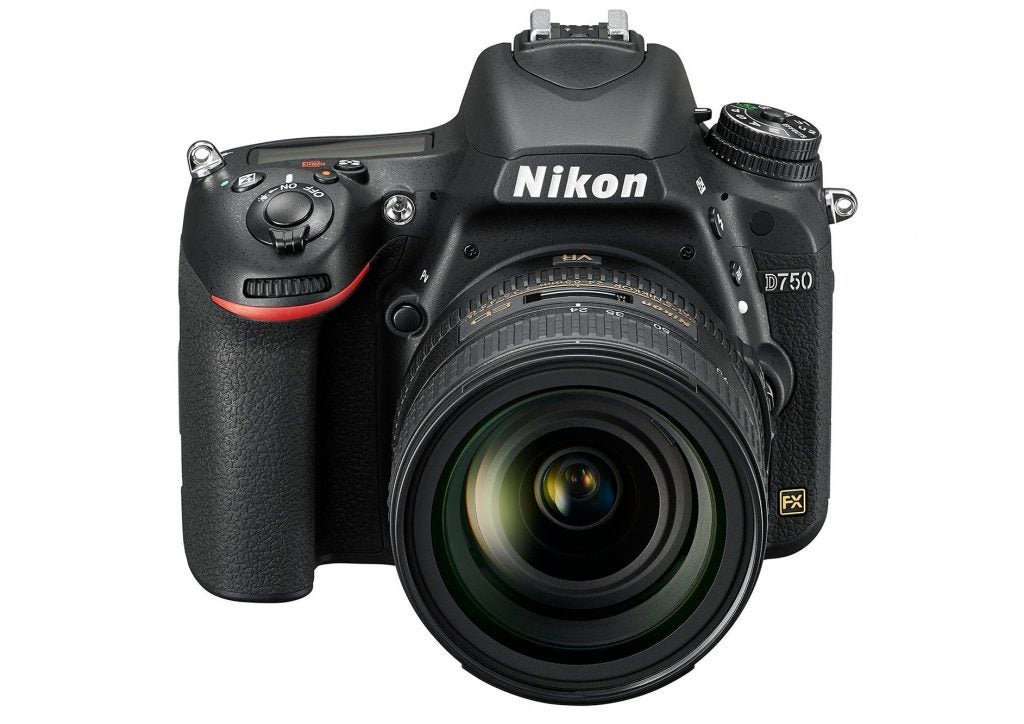 So, if a Nikon D760 does show up, what could we expect? Well, I wouldn’t be surprised to see Nikon build it around the same monocoque body as the D750, which incorporates magnesium alloy top and rear panels to provide added strength. Having seen the resolution of the D850 jump to 45.7 megapixels, it’s possible the Nikon D760 might employ a revised version of the 36.3-megapixel full-frame sensor as featured in the D810.

We’d like to see the camera shoot natively up to ISO 25,600, and by utilising Nikon’s high-performance EXPEED 5 image-processing engine, the frame rate may well see a rise from a pedestrian 6.5fps to healthier 8fps. 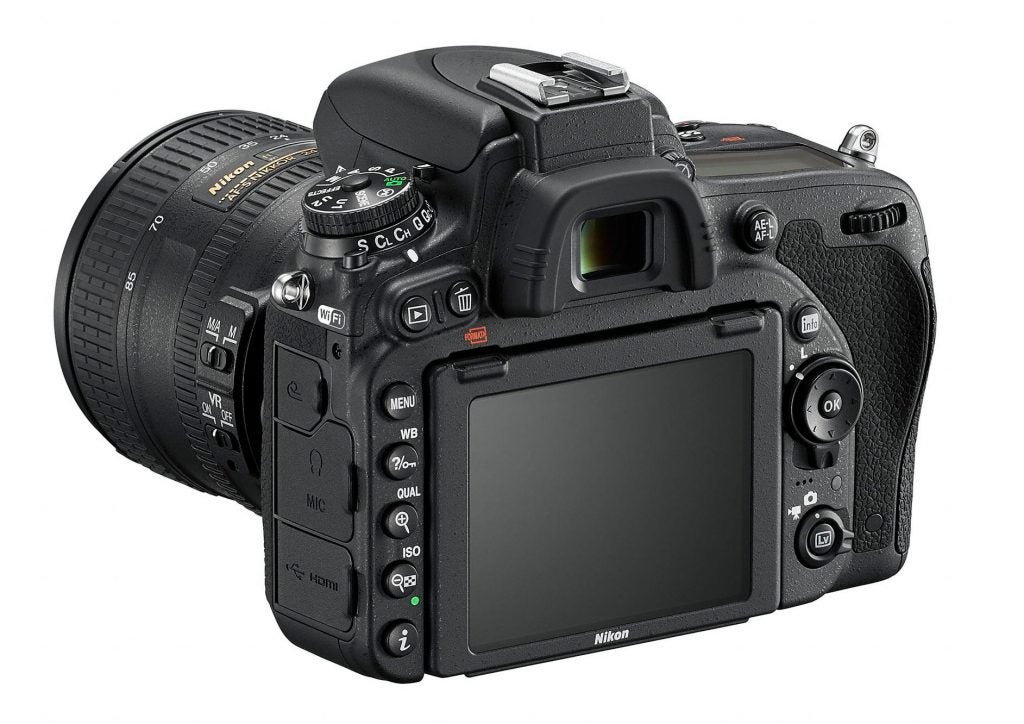 Touchscreen functionality has come a long way since the D750 entered the market in 2014, so a Nikon D760 could also benefit from the same touchscreen panel we applauded in the company’s D500 model. In addition, it would be great to see a fully articulated screen, similar to that Canon has used on its EOS 6D Mark II.

The spec and performance of the D750’s autofocus remain good, even by today’s standards. However, with a greater number of cameras having the ability to focus down to -4EV, could a Nikon D760 possibly benefit from a new autofocusing module that’s more sensitive?

The inclusion of 4K video is pretty much a given, but it would be great if the D750’s successor offered a 1/8000 sec maximum shutter speed and included the natural light Auto White Balance setting from the D850, which has proven to effectively enhance warm colours under natural light.

What about a mirrorless camera from Nikon?

Around this time last year, I remember questioning whether Nikon might announce a new mirrorless camera in 2017. As it turns out, 2017 has been the year Nikon has refocused its efforts on mid-to-high-end DSLRs. But if you’re a Nikon user who’s been wondering how long it will be before the manufacturer releases a mirrorless camera to take on the likes of Fujifilm and Sony, there’s a glimmer of hope.

You may recall that earlier this summer, Nikon issued a statement to online website DPReview confirming that it is building mirrorless gear that will emphasise performance and quality. Nothing more has been said about the size of sensor or design, which has created a lot of speculation as to what the camera could be like. 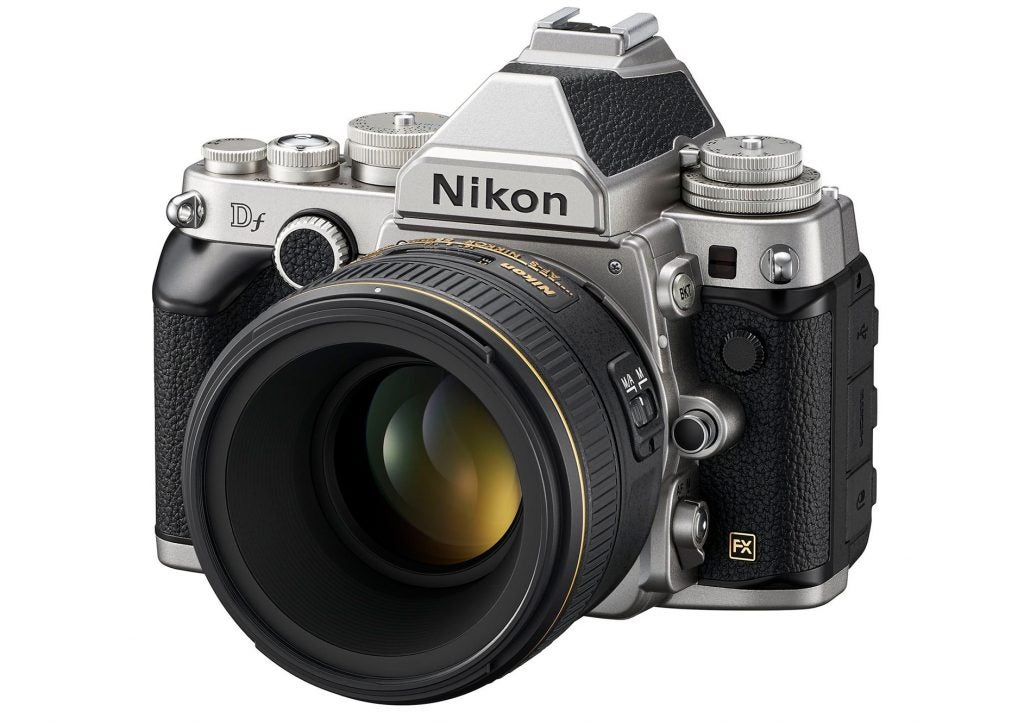 Who remembers the bulky Nikon Df from 2013?

The internet is rife with rumours of course – so what would I most like to see? I’d love Nikon’s new mirrorless camera to be based on the classic FM2, and house a full-frame sensor with a centrally positioned EVF.

Unlike the bulky and unwieldy Nikon DF, I’d want the camera to have a more hunkered down appearance. Metal top plate controls and offering compatibility with the company’s existing FX lenses, I’d also like it to support a new line of compact, lightweight lenses to keep the system small. 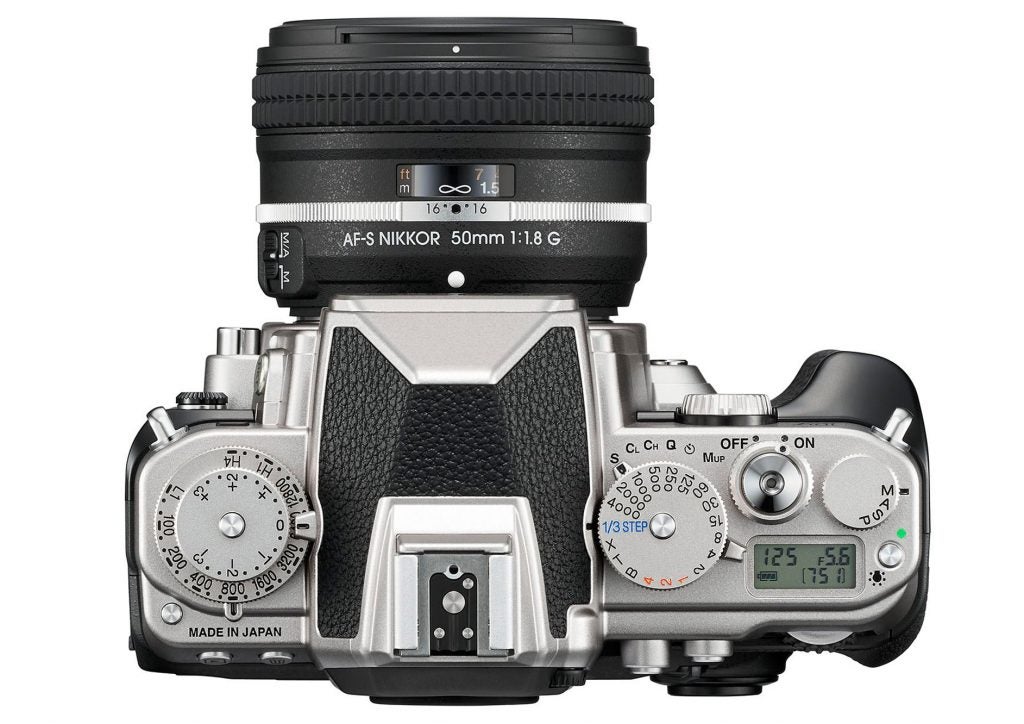 The body needs be ultra rugged and robust to give it a strong foothold in the market. And I wouldn’t be against Nikon reducing the camera to its essentials, purely designing it for stills photographers by omitting video recording as on the Leica M10.

Of course, the danger of releasing a new full-frame mirrorless camera is that it could affect the company’s sales of full-frame DSLRs. So maybe a camera of similar design to what I’ve described above but with an APS-C sensor is slightly more plausible? Whatever Nikon serves up, it’s going to be late to the party. Nevertheless, fingers crossed that the company delivers, and doesn’t disappoint on what has the potential to become one of the most intriguing camera releases of 2018 – should it finally arrive.