Sony has released official screenshots of the new PS4 UI, including some of the official PlayStation app announced last week.

Showing the PS4 UI in greater detail than ever before, the images reveal new features of the main menu, video editing, user profiles and the new PlayStation app UI.

Posted to the Official PlayStation Forum by community manager Chris Owen, the screenshots offer gamers a glimpse of how the PS4 UI will look ahead of the November 29 release date in the UK.

Aside from the main menu, which has already been shown off in previous UI screengrabs, the video editing screens reveal that gamers will be able to edit down longer clips to showcase the best moments.

This functionality has already been detailed at length by Sony, but this is the first time we’ve seen how the editing software will actually function.

Gamers will also be able to share their edited gaming footage on various social media outlets. They can also publish screenshots or live broadcast their gameplay.

The official images also show that gamers will be able to send voice messages to their friends, revealed by the speaker icon next to the message input box.

Owen’s screenshots provide a first look at the PlayStation App for smartphones and tablets. The app, officially unveiled last week, will allow gamers to monitor friends’ PS4 acitivities, send messages or even use the device as an additional controller.

The app can also be used as a second-screen addition for certain games, depending on the developer of course. Knack, for example, will enable you to sketch out figures on the touch screen device and send it to the game and turn it into a 3D creation.

From the screenshots, it seems that gamers will be able to view their profile, see what’s new on the PS4 activity wall, see any game invites or alerts and directly connect to the PS4 and PSN too.

Next, read our PS4 vs Xbox One comparison. 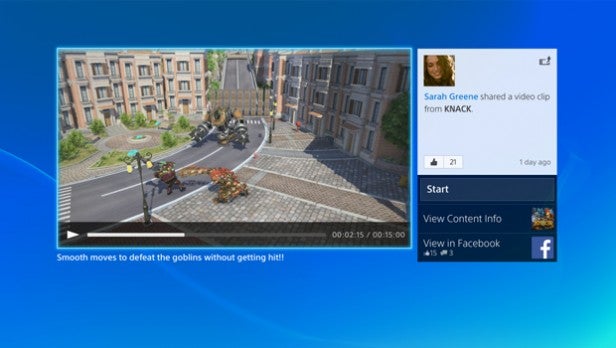 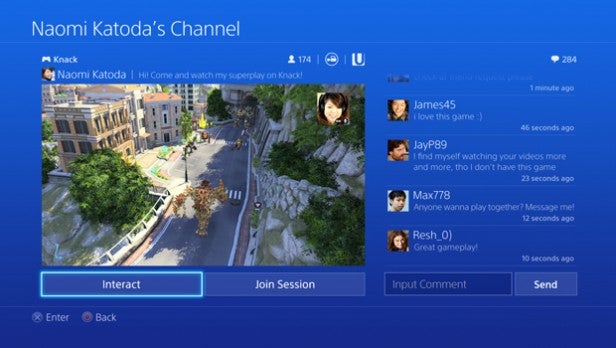 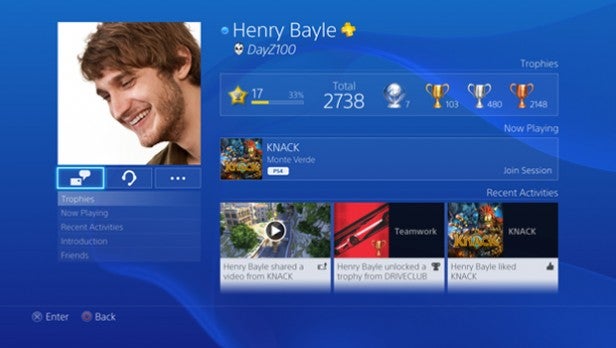 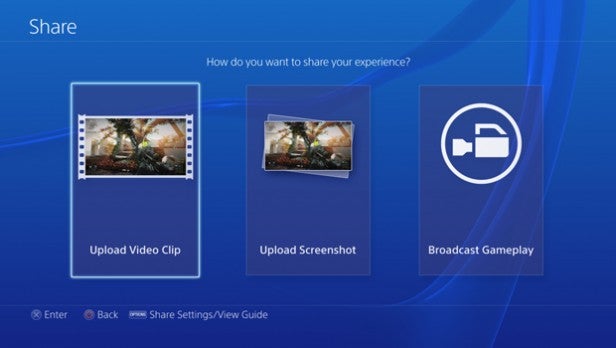 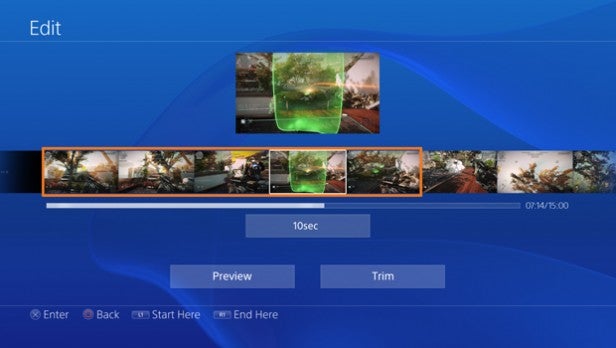 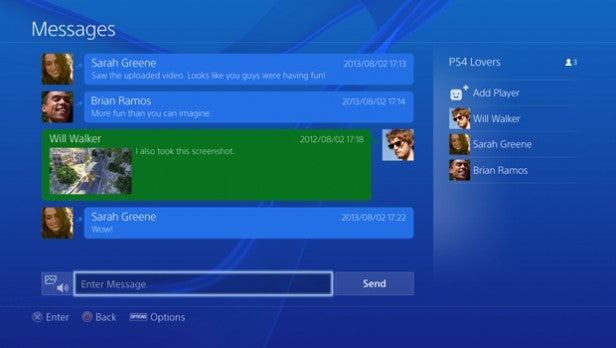 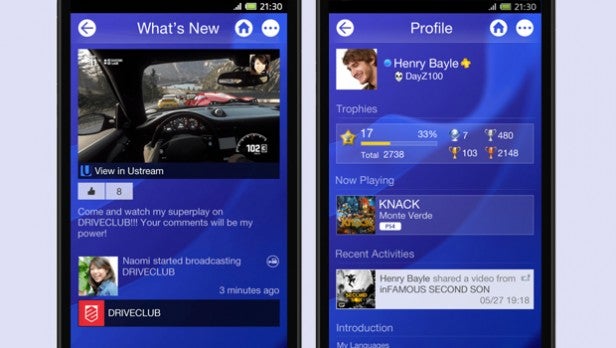 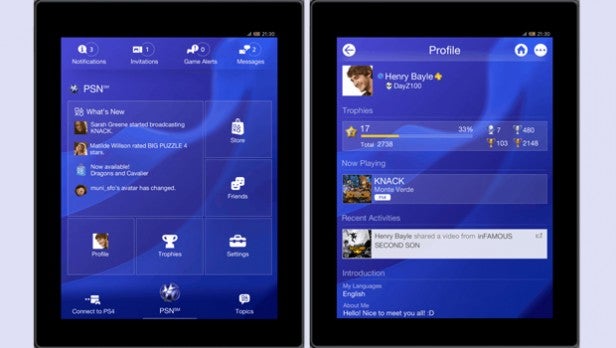