With 2021 just around the corner, which flagship phones can we expect? Here’s a look at rumoured upcoming new phones from the likes of Samsung, Oppo, Xiaomi, Google and more.

This past year has been chock-a-block full with excellent phone releases covering a spectrum of price points. This has been the year Gooogle went mid-range, Oppo picked up the Phone of the Year, and Apple finally gave us a mini flagship.

Now we’re looking forward to what’s to come in 2021, and with that in mind, below we run through some of the flagship releases touted for release from a number of big brands in the new year.

So, should you sit tight and wait until next year to upgrade your phone? Let’s have a look and see.

Samsung has a number of flagship phone announcements expected through the year. The first of these is likely to be for the Samsung Galaxy S21, S21 Plus and S21 Ultra, possibly as early as mid-January. This is far earlier than normal, as we wouldn’t usually see the S-series flagship until March.

The buzz so far points to either a Snapdragon 888 or next-gen 5nm Exynos running the show, a slightly altered look on the back and S Pen support for at least one of the phones. We’re sure we’ll hear further rumours as the launch gets closer.

Including S Pen support on the S21 might render the Note line obsolete, with many reports stating there will be no new Note device in 2021.

Leaker Max Weinbach has previously tweeted out a list of phones he expects Samsung to release in 2021 and it’s missing any Note devices. It does, however, include plenty of foldable devices.

While most Android OEMs launch early in the year, Apple leaves it late. We wouldn’t expect anything new iPhone-wise (apart from a possible updated iPhone SE) before the usual September window.

An iPhone 13 range, then, is currently as good a guess as any – hopefully with a 120Hz display on at least some of the models. 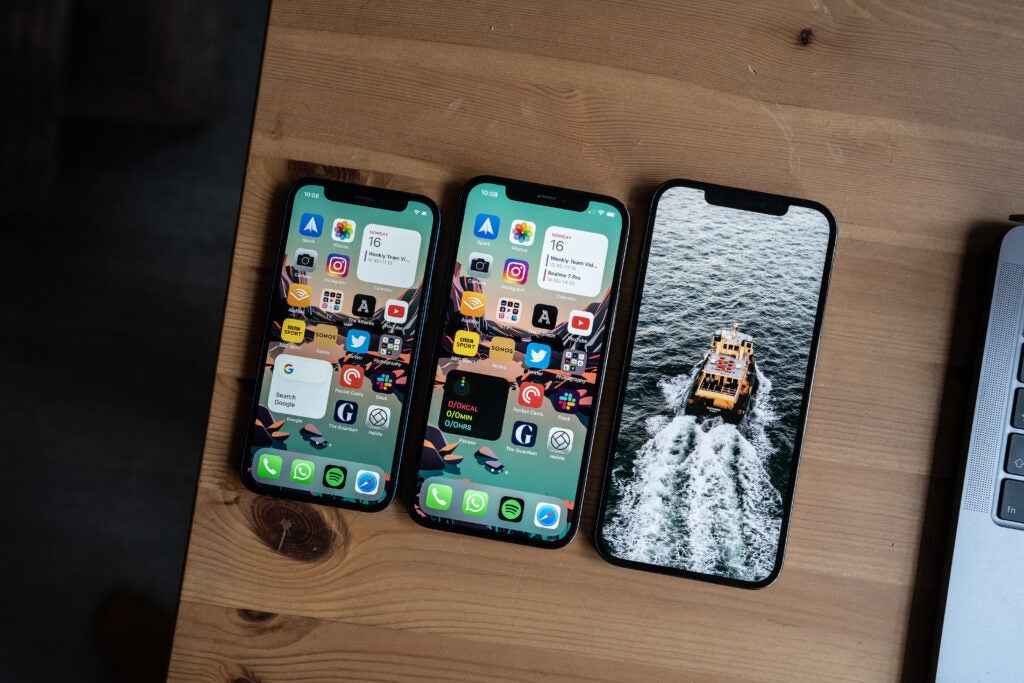 All the new iPhone 12 sizes

Like Apple, Google tends to save its big phone releases for the latter months of the year. Google released the Pixel 5 this year, so a Pixel 6 in 2021 makes sense at this stage.

Unlike the Pixel 4 before it, the Pixel 5 was more a “mid-range” phone without a high-end chipset, at a lower price.

If Sony continues its trend of the past couple of years, then expect its 2021 flagship to be the Sony Xperia 1 III (or Mark 3). Sony typically announces its phone during or around MWC – so late February – with a release date following a few months later.

The Xperia 1 II was a true high-end flagship with a hefty £1099 starting price. If Sony sticks to a similar blueprint, the Xperia 1 III should come housing the latest Snapdragon 888, with a focus on both camera and display tech.

Obvious guesses for Huawei’s plans for 2021 include the P50 series and Mate 50. We’d expect the P50 to come in a few variations (the brand has launched Pro and Pro Plus versions in the past few years) and possibly utilise the Kirin 9000 5nm chipset with integrated 5G modem that we first saw on the Mate 40 series. This isn’t a guarantee, though; there’s every chance Huawei might have to use a different chip for its next flagship.

The P series usually has a focus on the camera, with the P40 Pro Plus making huge strides in zoom. Don’t expect any Google services here, so we hope the App Gallery features payments services, proper Netflix support and, in general, plenty more apps by the time the release date rolls around.

LG released a number of interesting devices in 2020, ranging from the stellar mid-range Velvet to the odd LG Wing. We’ve also seen the continuation of the use of the Dual Screen addition; a quirky secondary display that turns a number of phones into a pseudo-foldable device. Hopefully, we continue to see this side of LG phones in 2021.

Oppo was one of the first to confirm that it will be releasing a device powered by the Snapdragon 888 chipset – and this will be in its Find X line.

This will be Oppo’s main flagship for the year – and there’s plenty of expectation surrounding the Find X3, especially since we crowned the Find X2 our Phone of the Year. 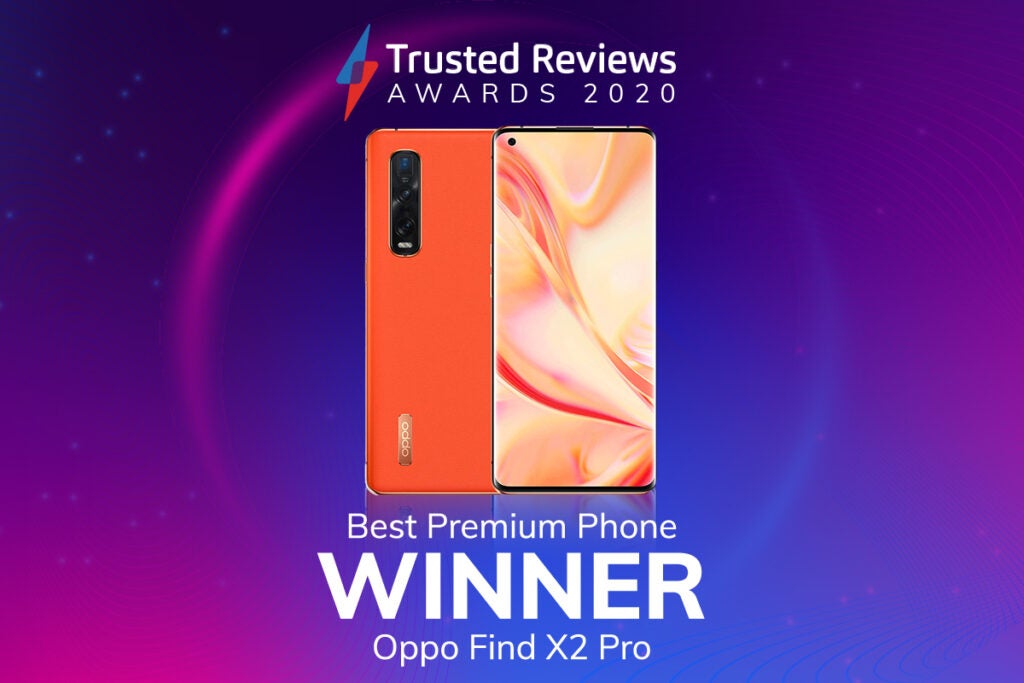 Like the Samsung Galaxy S21, we might see the OnePlus 9 (and possibly OnePlus 9 Pro) a little earlier than normal. Android Central has reported a March release date; however, little else is known at this stage. Considering OnePlus has always used the top-end Qualcomm chipsets in its devices, a Snapdragon 888 at the heart of the OnePlus 9 flagship seems likely.

Motorola has already announced that it’s releasing a flagship Moto G device with a Snapdragon 800-series chipset and what looks to be some sort of DeX-like PC UI. Early rumours suggest this is codenamed “nio” and will run on the 865 chip.

We were impressed by the Moto Edge in 2020, so hopefully we’ll see an update to that – and, of course, there will likely be a slew of other cheaper Moto G phones, too. Another Razr foldable wouldn’t be a surprise, either.

During the launch of the Snapdragon 888 chipset, Xiaomi confirmed that it would be “one of the first” to release a device with the chip. That device is the Xiaomi Mi 11, and considering the comment about being first, we’d assume it will make an appearance in the first few months of 2021.

Alongside this year’s Mi 10, we also saw a Pro version and then a ‘T” variation a few months later. We wouldn’t be surprised if a similar roadmap is followed next year.