A Nokia comeback may be imminent, as phone makers prepare to launch an Android handset stamped with the Finnish brand’s famous logo.

New Finland-based company HMD Global Oy has secured exclusive licensing rights to the Nokia brand for the next decade, and plans to launch a Nokia phone in early 2017. Thanks to a partnership with Google, HMD’s first phone will run on the company’s Android operating system, and will be built by FIH Mobile Limited, a subsidiary of Foxconn – one of the companies that builds the iPhone.

Nokia stopped making smartphones in 2014, selling its mobile business to Microsoft and switching focus to mobile network equipment. Microsoft sold phones under Nokia’s Lumia brand for a while, but has effectively killed that branding off – cue the new Surface Phone, circa 2017. After Microsoft’s ownership of the Nokia brand for smartphones and tablets expired, HMD was able to snap it up, and now plans to announce four new devices by the end of this year. 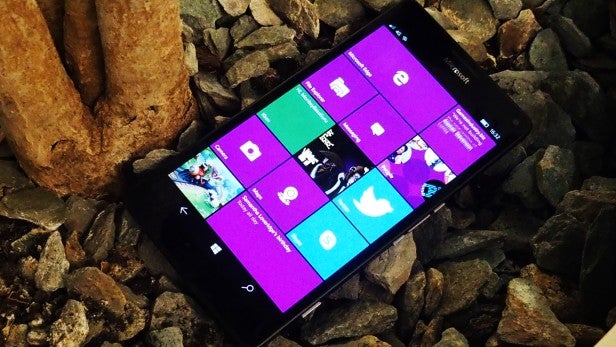 HMD was actually formed in May this year, purchasing part of the feature phone business of Microsoft Mobile – that’s the company that was founded after the Microsoft acquisition. The company is headquartered in Helsinki, and is largely made up of former Nokia staffers.

“Today marks a happy and important day for HMD. ,” said Arto Nummela, CEO of HMD. “This excitement of re-introducing this much-loved, well-known and trusted brand to smartphone consumers is a responsibility and an ambition that everyone at HMD shares.”

He continued: “We see this as a brilliant opportunity to solve real life consumer problems and to deliver on the quality and designs that the Nokia brand has always been known for. Our talent and passionate team is uniquely placed in this modern setup to deliver our promise of reliable, beautifully crafted and fun Nokia phones for consumers across the globe.”

However, it’s worth noting that Nokia doesn’t actually directly invest in HMD. Instead, it has a representative in its board of members, and sets performance and brand requirements. Nokia will also receive royalty payments for the use of its patents, and will also let HMD use its R&D properties.

Speaking at the announcement, Brad Rodrigues, Interim President of Nokia Technologies, said: “We’ve been overwhelmed by the enthusiasm shown around the world for the return of the Nokia brand to smartphones. The HMD Global team has the ambition, talent and resources to bring a new generation of Nokia branded phones to market, and we wish them every success. I’m sure our millions of Nokia fans will be excited to see their new products!”

What would you like to see from a new Nokia smartphone? Let us know in the comments.