Apple’s updated its latest versions of the MacBook Pro with some new processors and a new version of its butterfly-switched keyboards.

But how to they compare to the MacBook Pros which were unveiled late last year? What’s new, what’s different, and which is the better value for money buy? 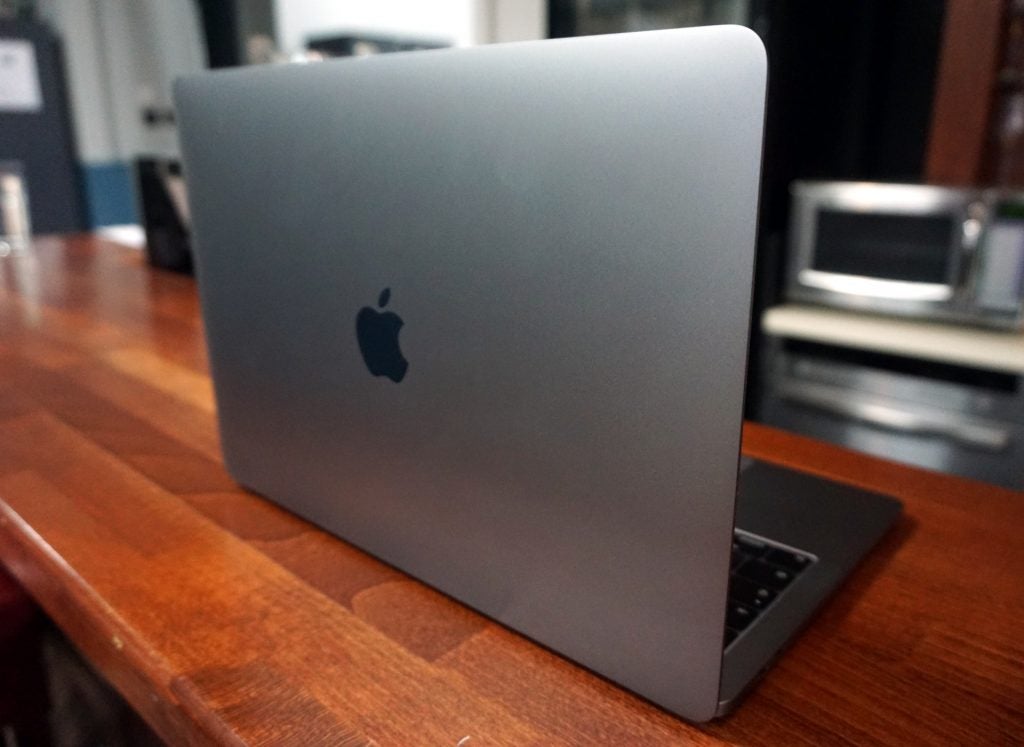 Typically, Apple doesn’t reveal which specific Intel CPUs it uses in new systems – we’ll have to wait until we can pick up review samples before we can confirm what these units use – but it says that the new 13-inch and 15-inch MacBook Pros for 2019 use 8th Gen and 9th Gen laptop processors.

Here’s what Apple has to say about all the processor options for its new 13-inch and 15-inch models.

What does this mean in practical terms? The cheaper MacBook Pro 2019s will be a little faster on their feet than their 2018 counterparts, but if you really want to see an improvement, you’ll need to look at those high-end 15-inch models.

While we’ve yet to see these devices in person, generally speaking, more cores on a central processing unit means that a laptop is better at multitasking, as it can assign specific application threads, like your web browser, Spotify, your VPN and anti-virus software, for example, to specific cores. In simple terms, the more cores a CPU has, the you can do more on your laptop.

The top end MacBook Pro 2019 is significant, in that it’s the first time Apple has released a MacBook Pro with an eight-core processor. 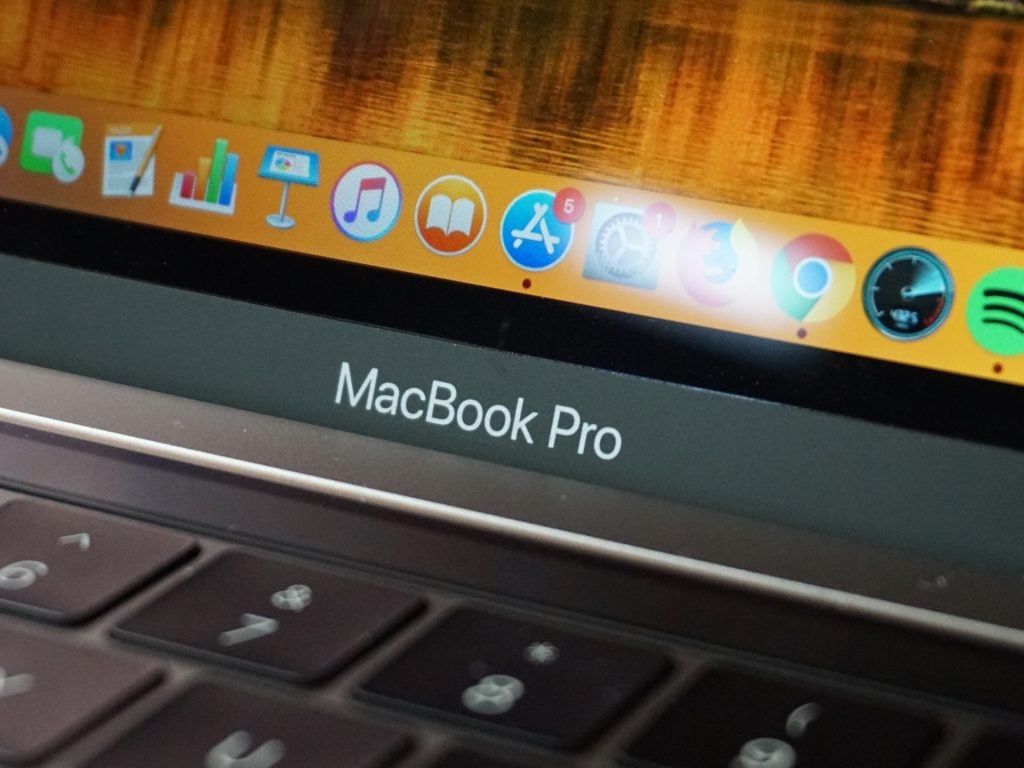 The new MacBook Pros will feature components made of an unnamed ‘new material’ which means that they should be more durable and less prone to breaking.

The butterfly-switched keyboards are a contentious issue. Users are divided on whether they’re actually easier to type on than traditional scissor-switched laptop keyboards. They’re certainly different.

On top of that, some users have reported that the butterfly-switched keys on their MacBooks break really easily. Apple has admitted that there’s a problem with all generations of the keyboards.

The 3rd generation of the butterfly switches, introduced with the 2018 MacBook Pro line-up, were meant to be less prone to breaking, although a “small number” are still struggling with these keyboards.

The 2019 MacBook Pros use the same chassis, have the same number of ports – four Thunderbolt 3 ports – the same displays, and the same camera. It’s currently unknown if any other components like the WiFi modules are any different.

The only differences we can be sure of are the processor options and the refined keyboard. 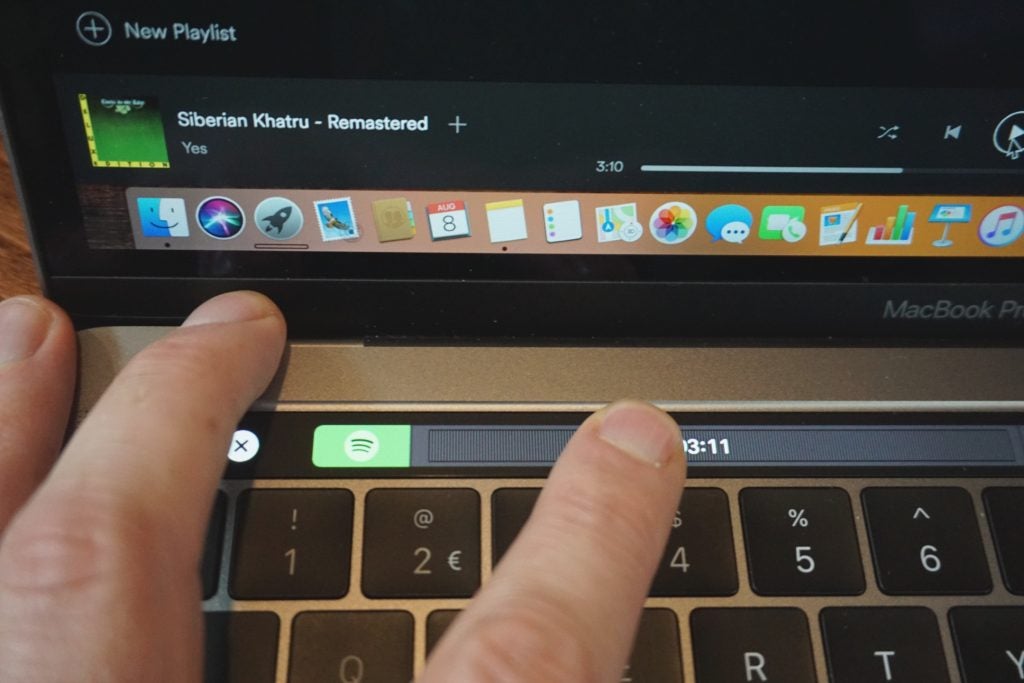 MacBook Pros are premium performance machines – don’t expect them to be cheap. That said, the entry level models with 8GB of RAM are priced in the same ballpark as a high-end laptop like the Asus ZenBook 15 Pro, or the Dell XPS 13.

It’s hard to compare like for like, as Apple appears to have removed the 2018 line from its store, so if you were thinking of picking up an older model to save some cash, you’ll have to look elsewhere. At the time of writing, we could find no traces of any 2018 MacBook Pros on Amazon UK, eBay, or Currys PC World.

Here’s a quick breakdown of the MacBook Pro 2019 price options:

AMD Radeon Pro 555X with 4GB of GDDR5 memory included with all models as standard.

AMD Radeon Pro 555X with 4GB of GDDR5 memory included with all models as standard.

AMD Radeon Pro 560X with 4GB of GDDR5 memory included with all models as standard.

AMD Radeon Pro 560X with 4GB of GDDR5 memory included with all models as standard.