Last week we reported on an LG smartwatch passing through the USA’s comms regulator – and now two more have followed suit.

On Friday, we wrote about a mystery device with the model number W280 becoming certified by the Federal Communications Commission (FCC). That model number was in line with previous LG smartwatches, so it seems certain that this will be a wearable device. But we’re now also aware of two other devices – W270 and W281 – having been certified by the FCC, which could mean there are three new smartwatches on the way from LG shortly. Generally, products only pass through the FCC when they’re approaching the point where they’re going to go on sale.

In any case, none of this is particularly surprising; back in December, it was revealed that LG had applied for four smartwatch trademarks – Watch Style, Watch Pro, Watch Force, and Watch Sole. It seemed fairly clear at the time that LG had significant ambitions for smartwatches in 2017. 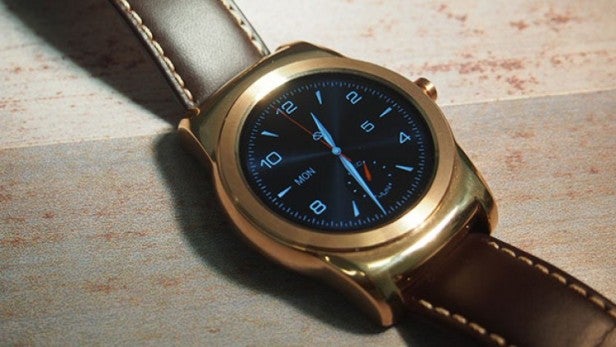 That’s probably because Google is gearing up to publicly launch the next version of its wearable OS, Android Wear 2.0 – it’s currently being tested by developers. The information we have so far points to a mid-to-late February launch for Android Wear 2.0, which would have it landing near or during MWC 2017, Barcelona’s annual tech tradeshow.

We’re expecting other devices to launch running the new OS at a similar time, including two custom-built smartwatches designed by Google. These so-called Google Pixel watches are rumoured to be codenamed Swordfish and Angelfish, although details are still thin on the ground.

What would you like to see from a future LG smartwatch? Let us know in the comments.