After several rumours emerged in recent months and a surprising absence from E3 2019, Electronic Arts has finally unveiled the existence of Need for Speed: Heat. Set to launch later this year, Ghost Games’ latest instalment in the iconic series is coming in hot, which could be either a blessing or a curse for fans.

Trusted Reviews has compiled everything you need to know about Need for Speed: Heat including all the latest news, gameplay trailers, release date, cars and more.

Need for Speed: Heat release date – when is it coming out?

Having only just been announced, it’s surprising to learn that Need for Speed: Heat is due to launch later this year for PS4, Xbox One and PC.

The release date is November 8, while members of Origin Access Premier and EA Access can download a 10-hour gameplay trial a few days earlier on November 5.

Need for Speed: Heat trailer – here’s how it looks

Only one trailer has been released for Need for Speed: Heat thus far, and it seems to be harkening back to the dark, gritty street racing days of Need for Speed: Carbon.

Personally, we’d love to see a back-to-basics arcade racer instead of an online experience set across a polarizing open-world. Check it out yourself below:

Gamescom 2019 saw the long-awaited debut of gameplay for Need for Speed: Heat, and you can check it all out below:

Need for Speed: Heat setting – where is it taking place?

Acting as the 16th entry in the long-running racing series, Need for Speed: Heat will take place in the fictional locale of Palm City. In what has become a series staple of sorts in recent years, it will feature both a sprawling metropolitan utopia and areas hardened by urban decay over years of street racing, amongst other things.

Need for Speed: Heat gameplay – How does it play?

It remains unclear if Need for Speed: Heat will adopt a similar open-world setting Payback, Rivals or the ill-received 2017 Need for Speed, all of which saw a collection of players exploring a dynamic setting where they could accept racing events or challenge each other to sudden encounters. As we mentioned previously, this approach has proven divisive in the past.

Players will partake in two different racing series throughout Need for Speed: Heat. One is Speedhunters Showdown, a sanctioned series of competitions taking place during the daytime hours. Here, the authorities presumably won’t bother you, aware of the public attention and biding their time until nightfall to bust some speed freaks. 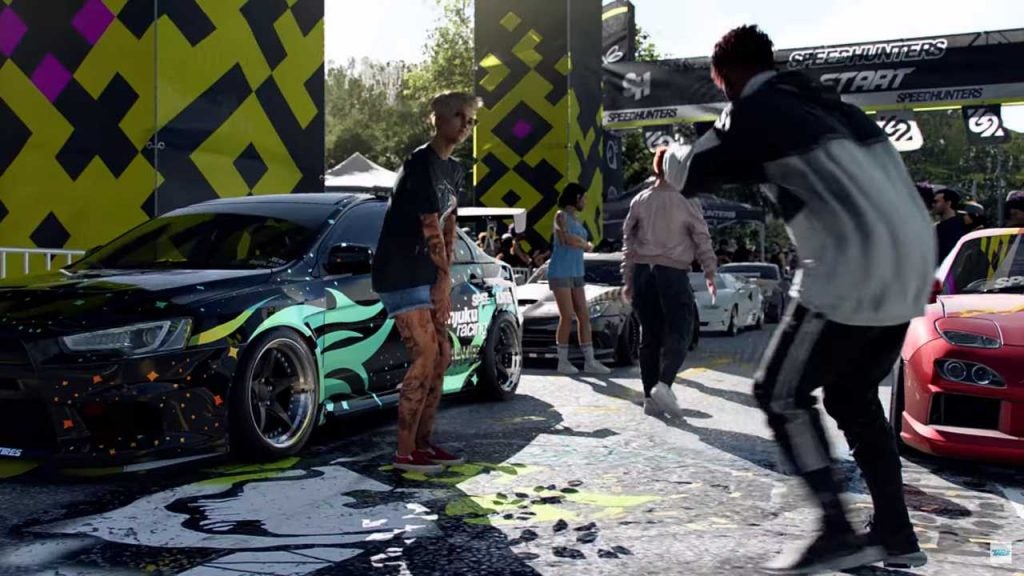 During the day, you’ll earn a legitimate living, accruing currency to upgrade your fleet of cars with attractive new paint jobs and improved innards perfect for getting the best of your racing rivals. When taking part in underground racing series in the dead of night, things are a little more suspect.

Here, you’ll earn Rep, increasing your identity’s worth across the darker side of Palm City. However, law enforcement can intercept races and bust you at a moment’s notice. If you’re caught, say goodbye to your hard-earned money. That’s the way the cookie crumbles in Need for Speed: Heat. We have plenty of questions about this instalment, many of which will be hopefully be answered during the gameplay reveal at Gamescom 2019.

Are there any vehicles you’re hoping to see make their debut in Need for Speed: Heat later this year? Let us know your thoughts on Facebook and Twitter @trustedreviews.