“It’s a great honour to partner with 2K on the NBA 2K17 Legend Edition,” said Kobe Bryant. “As I walk off the NBA court for the final time, it’s exciting to know my fans can continue to celebrate my lifelong career as a Los Angeles Laker.” 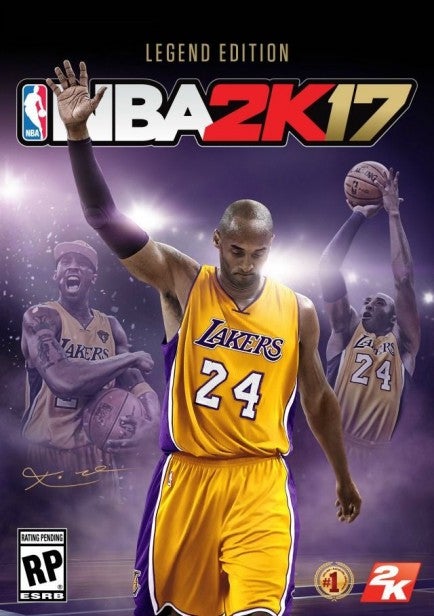 Those who pre-order NBA 2K17 Legends Edition will receive the following items:

The Legends Edition will only be available for PS4 and Xbox One, with the physical version being exclusive to GAME in the UK.