Despite utter bemusement greeting the iPhone X‘s ‘notch’ design when it was announced almost a year ago, manufacturers have been tripping over themselves to pay homage to the weird black screen cutout (which was first introduced by the Essential Phone).

The Huawei P20, OnePlus 6, LG G7, Asus ZenFone 5, Honor 10… the list goes on and on. And now Motorola looks like it’s following suit with perhaps the least subtle cover version yet. Behold the Motorola P30, originally leaked via Android Pure. 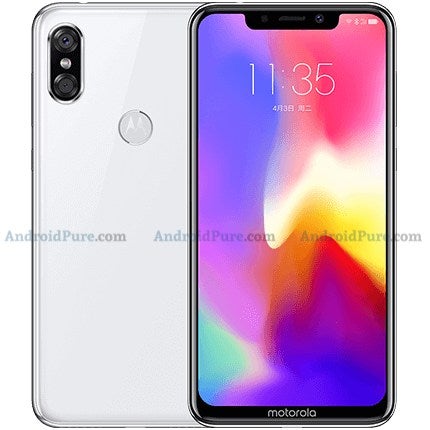 Squint at the above image and it’s as if you’re looking at an iPhone X. Sure, they’re not identical, but it’s like playing one of those pub quiz ‘Spot the Difference’ machines. The buttons are on both sides with the iPhone X, there’s no fingerprint sensor and Apple keeps its branding purely to the back of the phone, but other than that? If you can find more, you’ve got the better of me.

Then we get onto the similarities: the elongated notch at the top is the most obvious similarity, but there’s also the offset vertical dual camera array, with a flash nestled in the same place. The Motorola ‘M’ is where you’d find an Apple logo on iPhones too.

What’s particularly disappointing about this is that Motorola has been amongst a minority of companies that are happy to innovate in the smartphone space. The company continues to develop and release Moto Mods – physical add-ons that increase the functionality of its Moto Z range of phones, such as the Moto Z2 Force. 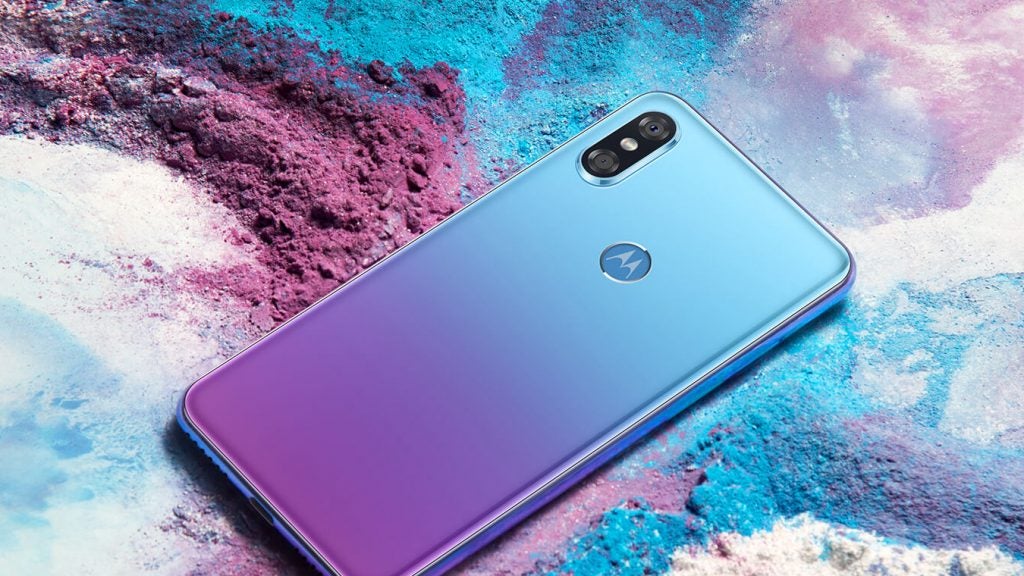 The Motorola P30 in ‘Aurora’ from the company’s Chinese website

Thanks to its formal unveiling in the Chinese market on August 16, we also now know that the little divot on the top of the P30 is indeed a 3.5mm headphone jack, plus, in yet another example of Motorola ‘borrowing’ design work from other manufacturers, the new Aurora colourway looks decidedly like the popular Twilight finish that Huawei developed for its most recent Huawei P20 and Huawei P20 Pro flagships.

Motorola P30 Specs: What hardware does it use?

Its newfound Chinese availability gives us a much clearer idea of what specs it’ll bring to the table should it make its way Westward too.

Running the show is a modest but capable Qualcomm Snapdragon 636 octa-core chipset, accompanied by a generous 6GB of RAM and a 3000mAh battery. That camera module is comprised of a 16-megapixel main sensor with an f/1.8 aperture, whilst the secondary 5-megapixel sensor backing it up sports an f/2.2 aperture. Collectively this dual array adds in the option of a portrait mode-style background blur effect to shots, rather than adding any sort of lossless zoom functionality as on the iPhone X. 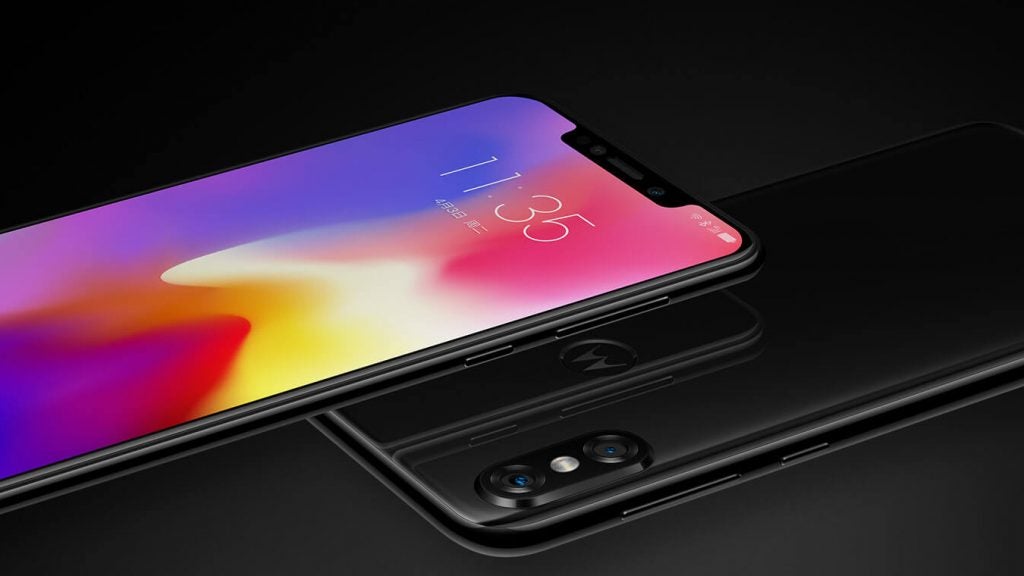 We’re also expecting some AR-based camera tricks, AI-powered portrait mode when using the front 12-megapixel camera and 18W fast charging which Motorola says delivers eight hours of use from just fifteen minutes charge time. As for storage, in China, the phone comes in two forms 64GB and 128GB versions, both of which are expandable via microSD card.

The P30’s design and hardware also share a few similarities with Lenovo’s own Z5. Both pack in a notched 6.2-inch display covered by 2.5-inch Gorilla Glass and sporting a 2246 x 1080 resolution. The IPS LCD panel on the P30 is a touch taller and narrower though, as a result of its 19:9 aspect ratio.

Other gems gleaned from the Chinese model’s spec sheet include Dolby-certified audio, Bluetooth 5.0, preferential dual SIM support – where the user can choose which slot serves as the primary SIM, a USB-C port and Android 8.0. As suspected, that Motorola logo on the back does also double as a fingerprint sensor.

Motorola P30 Price: How much will it cost?

As for a launch date, we’ve heard nothing yet but considering the (albeit predominantly disparaging) press attention surrounding the curious smartphone copycat, there might be enough momentum behind to P30 to validate Motorola bringing it to Western markets sooner rather than later.