Motorola has just unveiled the new Moto Z2 Force, and it looks to be packing some impressive specs.

The follow-up to last year’s Moto Z Force comes with Qualcomm’s Snapdragon 835 processor, 4GB or 6GB of RAM, and 64GB or 128GB of storage, alongside Android Nougat.

That should make for some a nice and fluid user experience. But when is the phone arriving, and what else is it boasting? Here’s what you need to know:

Motorola’s latest comes packing Qualcomm’s Snapdragon 835 processor – the same chip used in some models of Samsung’s Galaxy S8. That’s backed up by 4GB of RAM and 64GB of internal storage (plus a MicroSD card slot) on the US models. Interestingly, models sold outside the US reportedly come with better specs, such as 128GB of storage and 6GB RAM. That should mean the latest Android 7.1 Nougat runs nice and smoothly on the 5.5-inch QHD AMOLED display. 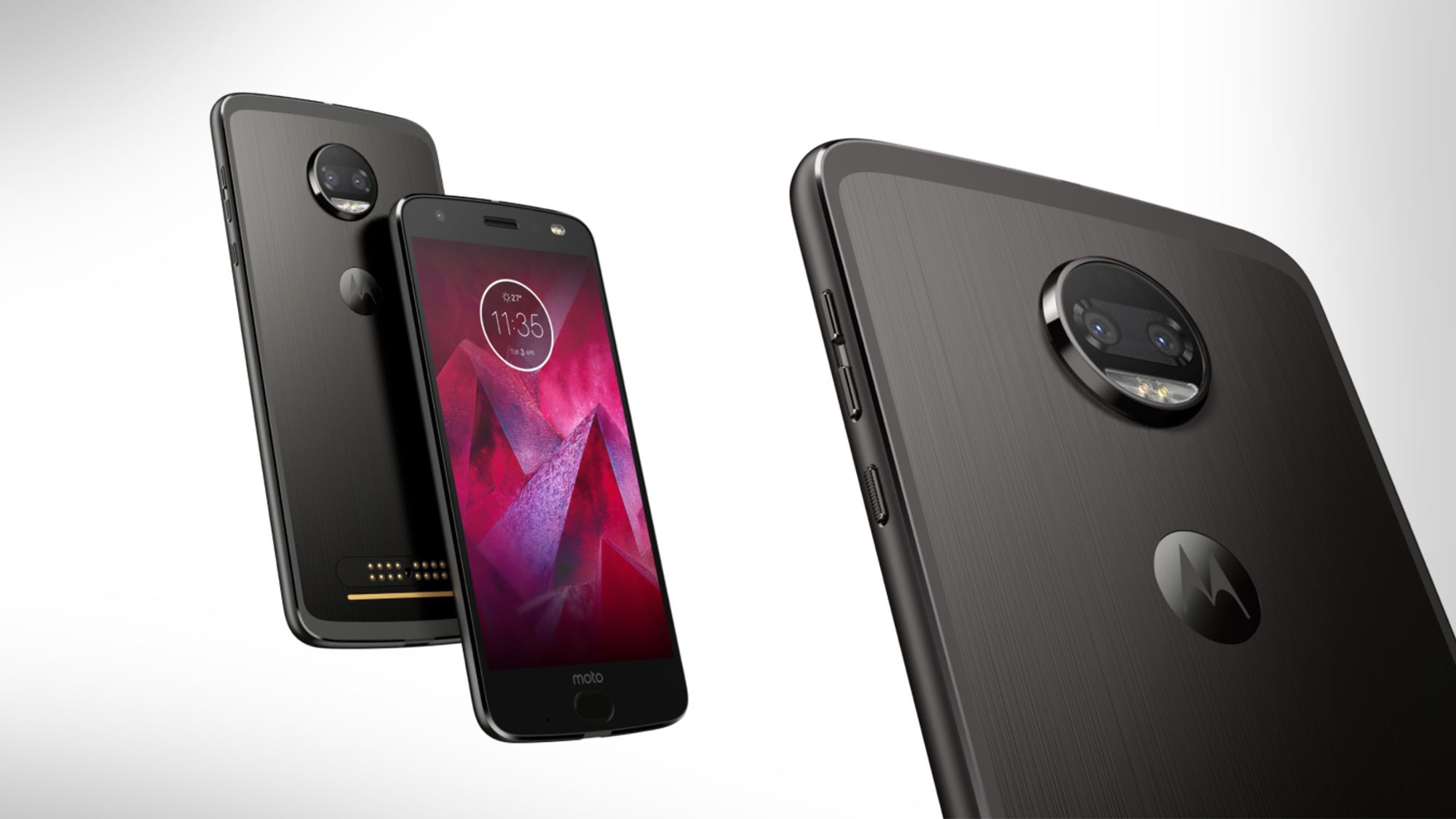 That display is also reinforced with the company’s ‘ShatterShield’, hence the ‘Force’ brand. It might not be edge-to-edge, but it should hold up well when dropped. You can also replace the top layer of the screen, or ‘lens’ if it gets too scratched. Handy!

In terms of design, Motorola has slimmed down the device, which means the battery is a less than impressive 2,730mAh offering, but the new chassis certainly looks very sleek. Oh and you’ll also find Motorola has removed the headphone jack on the Z2 Force – it’s all wireless from here on out.

The company has also used 7,000 series aluminium to reinforce the phone’s frame and prevent against bending. Plus, you’ll be able to use the line of MotoMod attachments to add functionality to the phone – including the just-launched 360 Camera Moto Mod.

Round the back, you’ll find a dual-lens camera system on the Z2 Force. That includes two 12-megapixel f/2.0 cameras with phase detection and laser autofocus. As with other phones from the likes of Huawei, the Z2 Force uses one camera to shoot in monochrome, and the other to shoot in colour to create higher-quality images. On the front, there’s a 5-megapixel selfie shooter.

Finally, the Z2 Force comes with a “water protection” nanocoating which will protect against spills, but doesn’t mean the phone is water-resistant, so dunking this thing is a no-go. 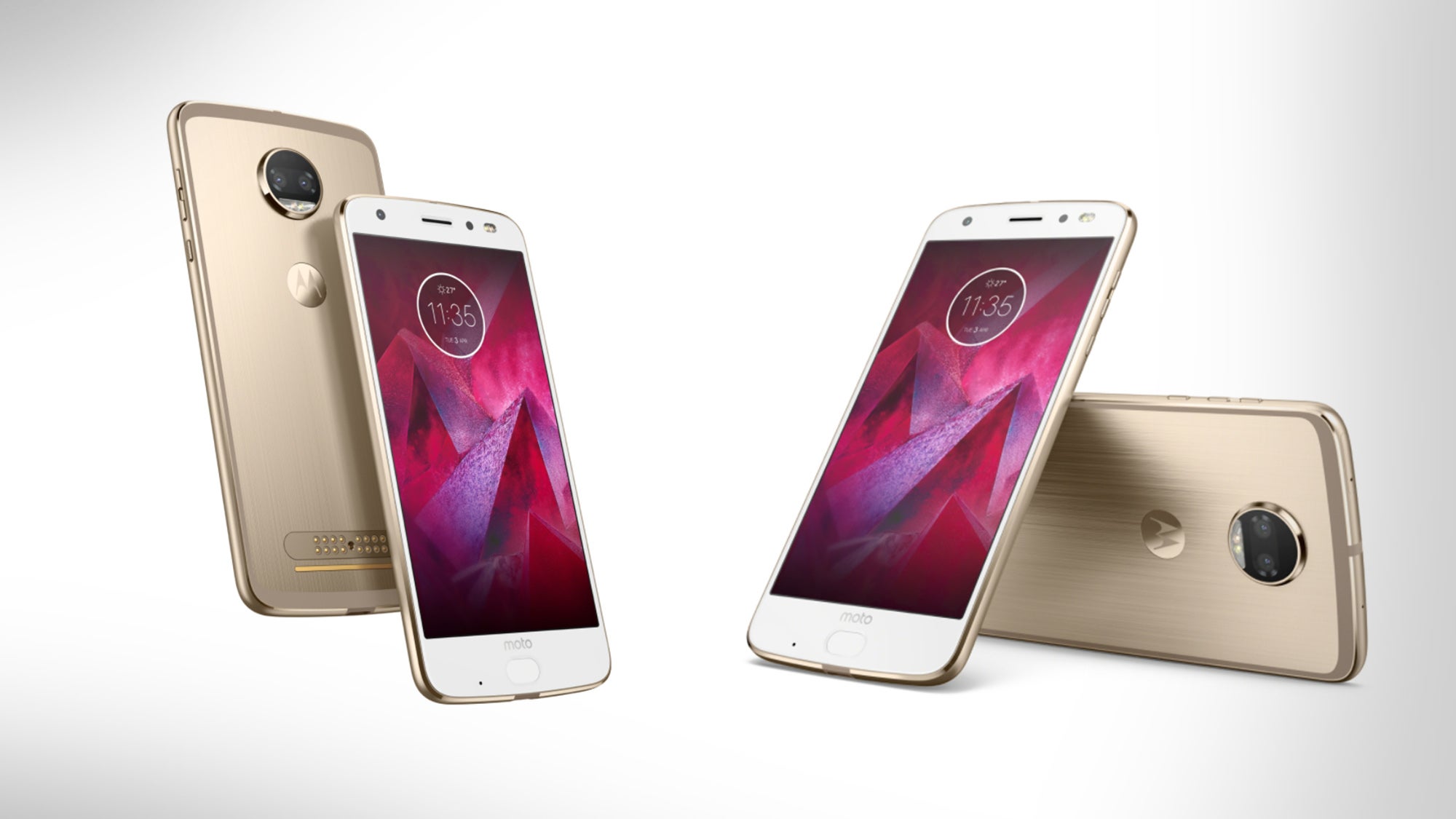 For now, we only have US pricing and release information. The Moto Z2 Force will launch in the US on August 10 and pre-orders are live right now. It will cost around $720 with some carriers charging more (AT&T are asking $810).

Motorola says: “The new Moto Z2 Force Edition will roll out in Mexico, Brazil and various countries in Europe, the Middle East and Africa starting later this summer.”

We’ll update you with UK information once we confirm details.

Will you be buying the Z2 Force? Let us know by tweeting us @trustedreviews.