After Microsoft purchased the Minecraft franchise for billions a few years ago, it has turned the series from a hugely popular gaming experience into a medium-spanning titan that shows no signs of slowing.

With the vanilla experience available on nearly every device and platform under the sun, it was only a matter of time until something more was spawned out of the addictive block-building phenomenon.

This is where Minecraft Earth comes in – an augmented reality experience that puts the world of Minecraft into your own, allowing you to build, collect resources and work with friends in real-life locations. It definitely takes a feather out of Pokemon GO’s cap, but calling it little more than a clone more than sells it short.

Trusted Reviews has compiled everything you need to know about Minecraft Earth including all the latest news, gameplay details, trailers and more.

Related: How to allocate more RAM to Minecraft 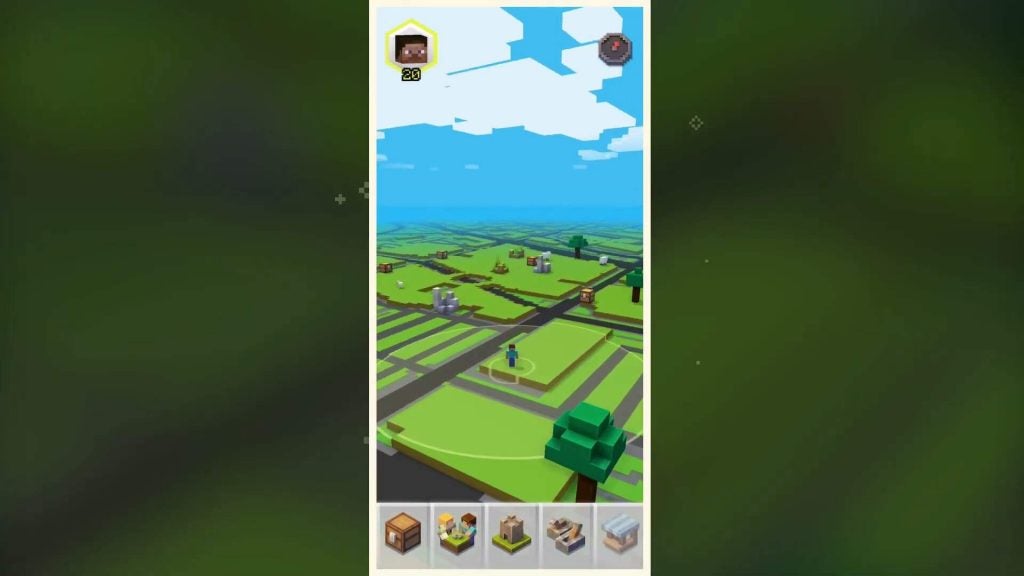 Minecraft Earth release date – When is it coming out?

Minecraft Earth is currently available in beta form on iOS devices, having received a number of updates since its initial launch.

As for Android, it’s yet to receive the same widespread release as seen on Apple devices, although we’re hoping to hear more in the coming weeks and months.

Minecraft Earth trailers – How does it look?

We’ve compiled all the latest trailers for Minecraft Earth, providing you with a detailed glimpse at what to expect from it on iOS and Android.

Related: How to install Optifine for Minecraft

Minecraft Earth gameplay – How does it work?

The core concept of Minecraft Earth is building structures with friends at a real-life size, with co-operation sitting at the centre of what Minecraft Earth believes is so compelling. If it can replicate the sense of teamwork that comes with raiding a gym in Pokemon GO, it’s already onto a winner.

In the map, depicted on your phone’s screen as a Minecraft-ified version of Google Maps, you’ll see your own personalised character with their own weapon, resources and armour. You’ll be able to craft different outfits with materials found as you progress, showing off your own special aesthetic to other players.

Scattered across the map are points known as ‘Tappables’ which, when touched, will provide you with resources and other items that will prove useful. Tappables have a variety of different types too, including stone, grass, chests and mobs. We assume more will be added after the beta.

Adventures will also appear in Minecraft Earth, essentially acting as quests you can complete in for experience and additional rewards. In these instances you will fight enemies, such as spiders and zombies, while also hunting down treasure and other neat rewards. 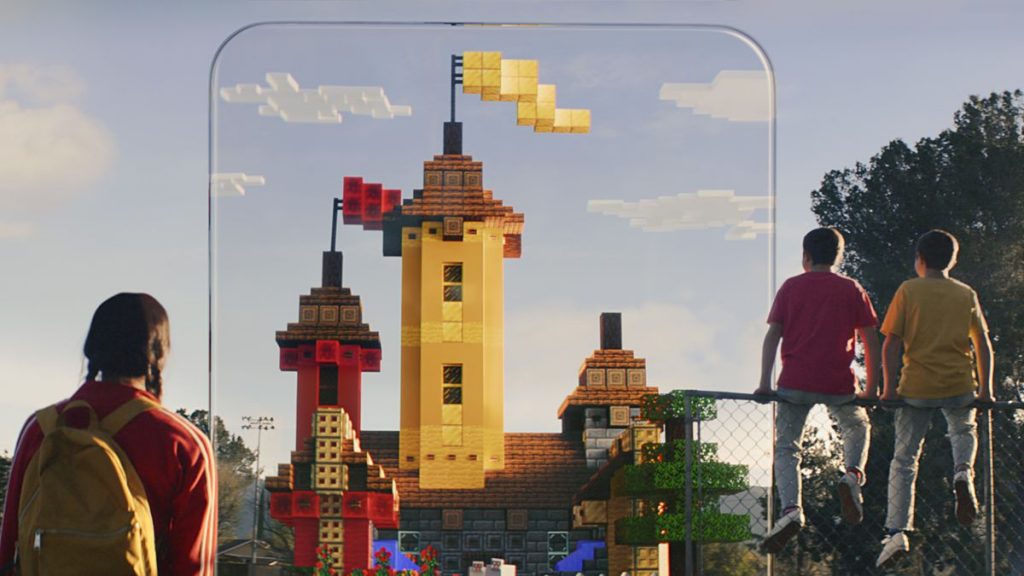 Outside of the traditional Minecraft elements, which themselves are ports of the Java version, you’ll stumble upon mechanics known as Build Plates, one of the major augmented reality tentpoles of Minecraft Earth. These are worlds that all players can build on, located across specific points in reality. So, if you stumble upon them while on your commute or walking through a park, you can add to them as much as you like.

These will vary in size, topping out at 200 feet (60 metres) which is rather vast when you take into account real-life locations. You can upgrade the size of personal realms, your own build plates, using the in-game shop or levelling up through gameplay. You can invite players to build with you or invite everyone to contribute – although be aware of grieving and all the other nasty stuff.

Priveleges on these plates will change depending on if its your own personal realm or if a friend has invited you to take part. If none of the aforementioned points apply, your changes won’t remain, and it won’t always be possible to accrue resources. Knowing this, Minecraft Earth should encourage players to meet up with friends and build their own personal projects.

The idea of spending weeks and months compiling a creation with friends or colleagues sounds really interesting, especially if its convincingly represented in reality with a genuine sense of scale. We’ll have to wait and see, and will have a hands-on preview of our impressions coming your way soon.