Microsoft has long touted Windows 10 as a cross-platform OS, but until now running desktop apps on mobile has been mostly out of the question.

But now the company has formed a partnership with Qualcomm which should remedy that particular problem in the very near future.

Announced at the WinHEC event in Shenzhen, China, (via AnAndTech) Microsoft has teamed up with the Snapdragon chip-maker to bring the full Windows 10 desktop experience to smartphones and other mobile devices.

The new products will run on Qualcomm’s ARM-based SoCs, and according to Executive Vice President of the Windows and Devices Group at Microsoft, Terry Myerson, will be “a range of thin, light, power-efficient and always-connected devices.”

That means we should see the full Windows 10 desktop experience, including apps such as Office and Windows Hello on phones, tablets, ultra-portable laptops, and more. 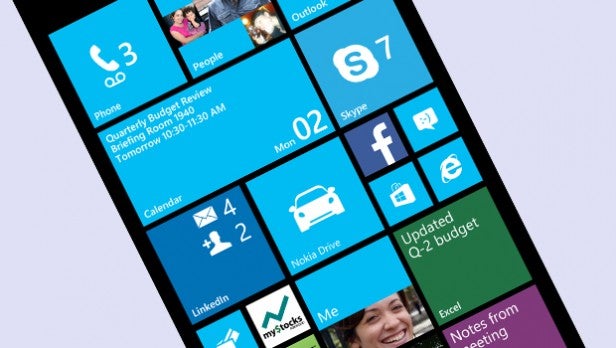 Those Microsoft apps will appear alongside third-party Universal Windows Platform (UWP) apps, and developers will apparently not have to change anything about the apps to ensure they work on the new hardware.

Microsoft will, however, continue to push the UWP, as these apps are more power-efficient and touch-friendly than legacy x86 software.

When it comes to actually running desktop apps (i.e. x86 Win32 apps), Microsoft will be relying on emulation, and has provided a demonstration of an ARM PC running Photoshop.

It seems the company’s plan to make Windows a truly cross-platform OS is coming together, and the firm plans to launch the new ‘cellular PCs’ as early as next year.

Whether this means we’ll finally be getting the long-rumoured Surface Phone remains to be seen, but things are certainly looking promising.

The upcoming devices will also reportedly come with support for all the peripherals that are supported by the standard version of Windows 10.

They will also be continuously connected through cellular and will feature support for eSIM to save space that would usually be taken up by physical SIM cards.

Stay tuned for more in the very near future.

Let us know what you think of the news in the comments.