A technological marvel it may have been, but the Microsoft Kinect sensor failed to deliver on its promise to revolutionise the Xbox experience.

Whether it was the lack of a killer app, or privacy fears brought on by the cameras and microphones pointing straight at the living room sofa, Kinect for Xbox wasn’t long for this world.

However, the Kinect name has made a surprise return at Microsoft Build 2018 on Monday May 7.

The new Project Kinect for Azure reintroduces the sensor with a brand new purpose; it is designed for AI developers to create tools on the cloud-based Azure platform.

As you can see below; the new Kinect sits in a smaller package but features much of the same tech as the Xbox One version. 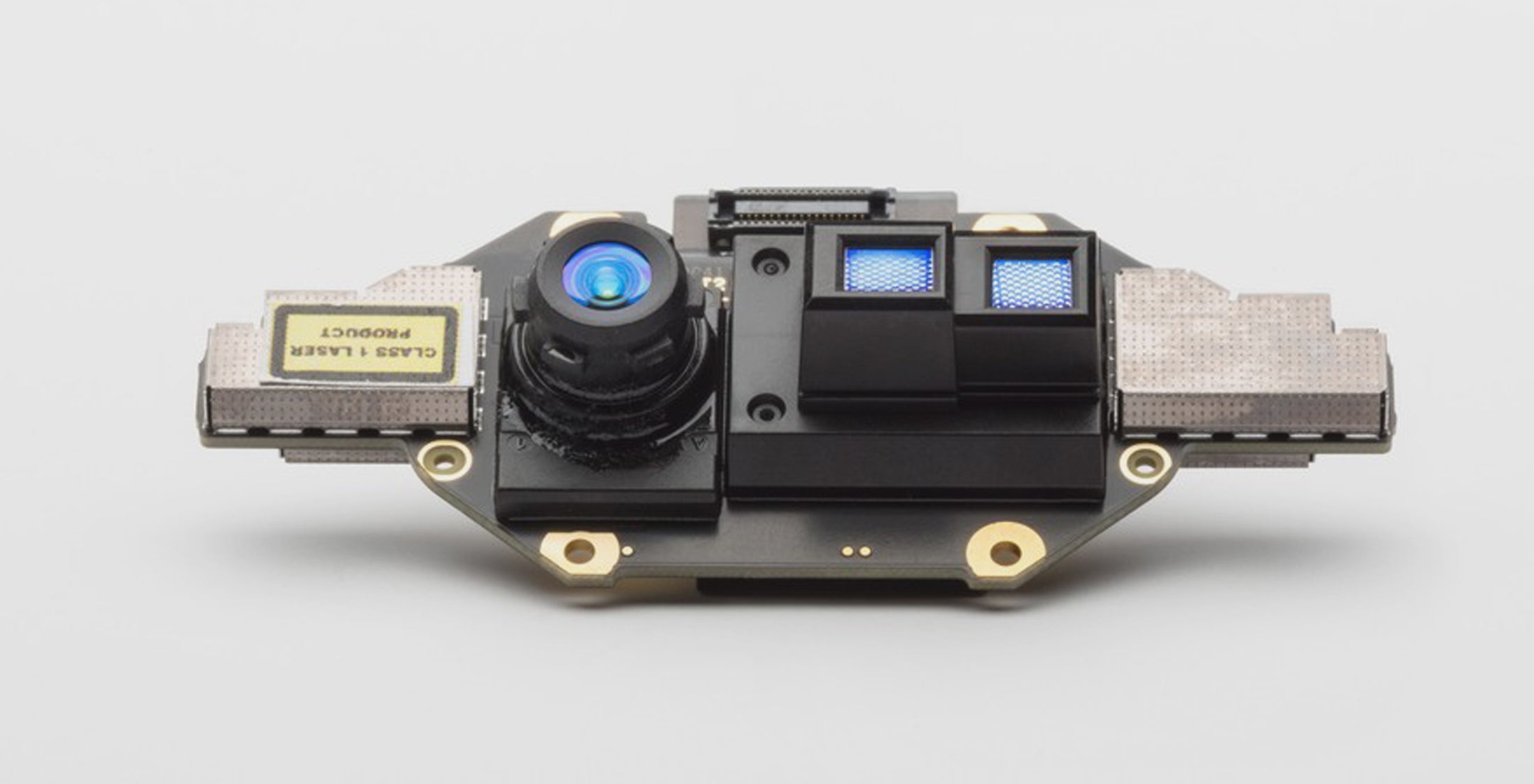 It’s also designed to work better in sunlight, which wasn’t really a requirement when Kinect was marketed as a gaming peripheral.

The Kinect tech’s last appearance was within the HoloLens augmented reality headset, which is currently with developers ahead of a potential consumer launch down the road.

“Building on Kinect’s legacy that has lived on through HoloLens, Project Kinect for Azure empowers new scenarios for developers working with ambient intelligence,” the company said at Build.

Do you think Kinect has found its calling as an AI development tool? Let us know @TrustedReviews on Twitter.