IFA 2019 wasn’t the launchpad for big flagship devices that many expected, with the show instead focussing on more mid-range offerings along with giving foldables a second chance.

After scouring the halls of the show in Berlin, here are four of our favourite phones from the show, along with a few other notable launches.

After the fairly disappointing Nokia 9, HMD Global is back with a high-end feeling mid-range device in the Nokia 7.2, and it’s really the sort of phone we should be seeing more. While many cheaper phones focus on performance, the 7.2 is all about the display and camera. 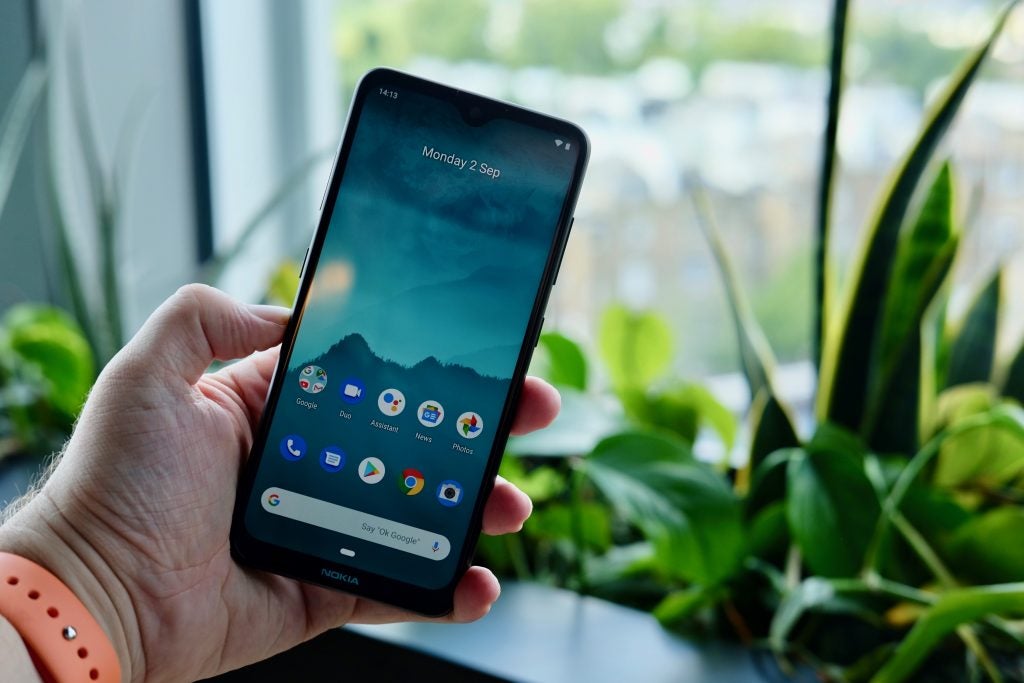 The 6.3-inch HDR display is seriously impressive for the sub-£300 price-tag. Nokia said this screen can upscale SDR content to HDR, hit 500 nits of brightness and match OLED for punch and colour. We’ll need to spend more time with it to know if these claims are more than just marketing hype, but the signs look good.

Read our Nokia 7.2 hands on review for a more in-depth look.

Just a few months after the Xperia 1 made Sony phones interesting again, the Xperia 5 takes that updated design and shrinks it down slightly.

The Xperia 5 is the spiritual successor to the Compact series of Sony phones that had so many fans during the Xperia XZ days, even if it is no longer a particularly small phone. The 6.1-inch OLED display retains the tall design and 21:9 aspect ratio of its bigger brother, but sacrifices the 4K resolution for FHD+. It still looks good though, and the smaller nature of the device does make it a whole lot more manageable.

Read our Sony Xperia hands on review for a more details.

Another entry in the Motorola One series, the Motorola One Zoom packs four-camera on the back. The camera setup offers a serious step up on most similarly priced handsets, as it pairs a main 48-megapixel Sony sensor seen on the OnePlus 7 and ZenFone 6 with an 8-megapixel telephoto, 5-megapixel depth and 117-degree ultra-wide sensor.

Read our Motorola One Zoom hands on review for a more in-depth look.

We’ll put these two phones into one point as neither are particularly new.

Foldables got a bit of a second wind at IFA 2019, and we got to spend a little bit more time with the two main devices. The Samsung Galaxy Fold has gone through a minor, but vital, redesign and received an official release date in the UK of September 18. If you’re in North America you’ll have to wait until September 27. 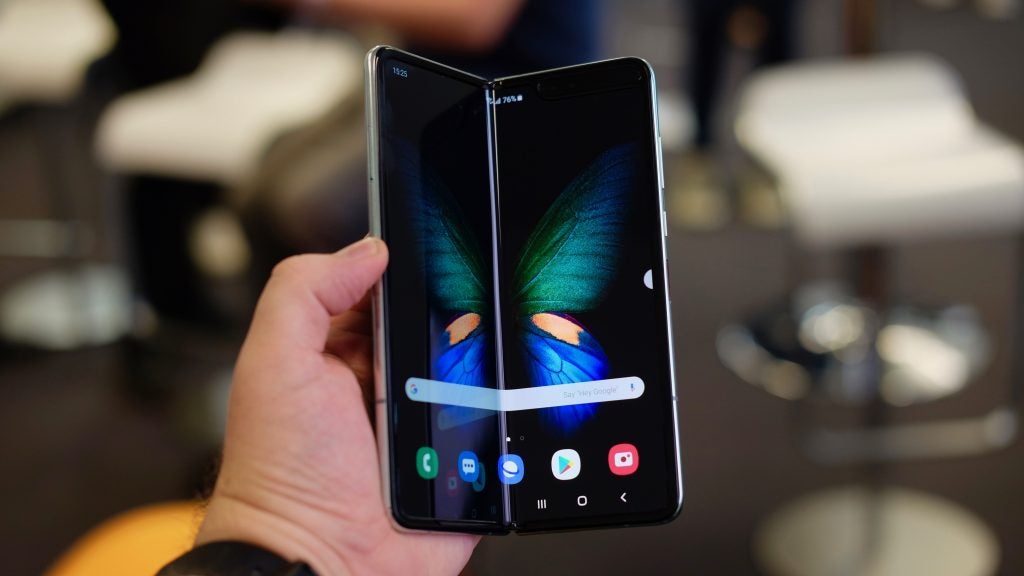 So what has Samsung actually changed? Well, for one, the top layer of the display – the part that caused so many issues previously – has been extended and can no longer be accidentally removed. There are also a couple of new caps on the top and bottom to stop dirt and dust getting in.

We could also be set to get our hands on the Huawei Mate X next month (October) after Huawei CEO Richard Yu revealed the foldable is ready to ship. We don’t have a firm price yet, and we don’t know whether or not the recent Google ban and potential lack of Google apps on the upcoming Huawei Mate 30 will affect the release, but we do know they’ll be two different versions – one packing the Kirin 890 and one with the newer Kirin 990.

IFA 2019 was packed with other interesting phones too. The LG G8X comes with a dual-screen add-on that adds a unique, if gimmicky, trick to otherwise standard phone.

FX Tec launched the keyboard-toting Pro 1 to bring back some retro charm and HMD Global continued this with the flip-phone rebirth in the form of the Nokia 2720.