Mario Kart Tour Beta – When is it?

Nintendo has confirmed Mario Kart Tour will be heading to Android smartphones as soon as May in the form of a closed beta. It will be limited to a select few and reserved for residents in Japan and USA, but that doesn’t mean UK Android owners can’t do a bit of clever tweaking to get enrolled.

The application window will slam shut on 7 May 2019, with the closed beta set to follow between the dates of 22 May 2019 and 4 June 2019, giving successful candidates little over two weeks to lap up the Mario racer ahead of the official launch.

The official release date is yet to be confirmed by Nintendo following the mobile game’s delay, with a vague “Summer 2019” window looking to be the first chance most players will be able to get involved.

What is Mario Kart Tour?

No information has been released for Mario Kart Tour beyond a brief logo and the announcement of the game on Nintendo’s social media channels. We’ll be sure to update this page once we know more.

Mario Kart Tour doesn’t have an official release date right now, although a “Summer 2019” window has been touted by Nintendo. With applications for a closed beta now open, it’s expected this mobile game will launch in the coming months. 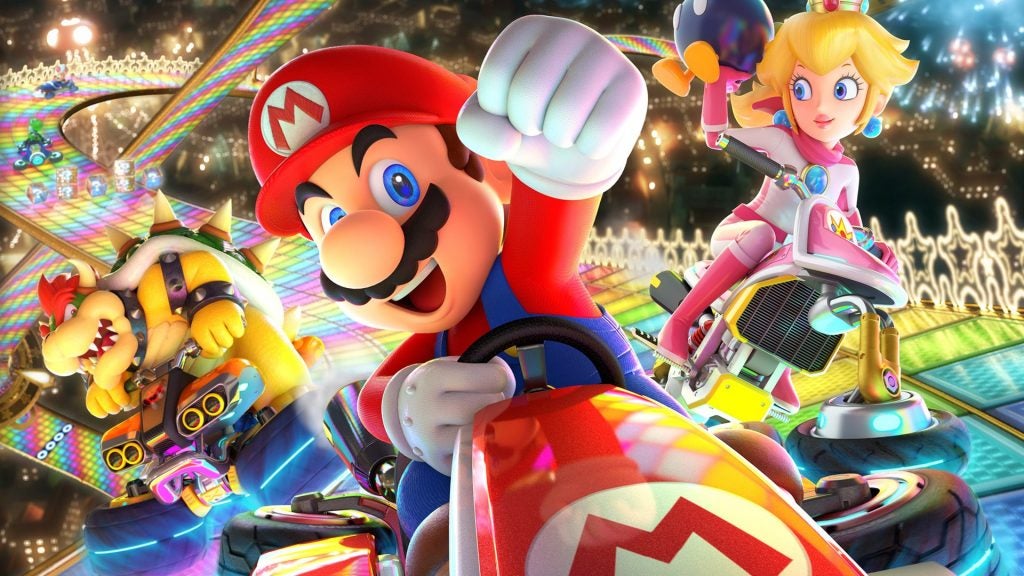 Play with our friends from social media

One of the best features of Super Mario Run, Miitomo and Animal Crossing: Pocket Camp is how they were implemented into social networks such as Twitter and Facebook. Seamlessly sending gifts and requests to real-world friends was a blast and kept us coming back for more on a daily basis.

Mario Kart Tour could benefit hugely from such a feature if it takes on the competitive elements of its predecessors. Setting a new time trial record and daring a friend to beat it while riding the bus or catching a train sounds like a great way to pass the time in our book.

Mario Kart has possessed wireless multiplayer since the original DS, and we expect this feature to return with the release of Tour. Modern smartphones are far more powerful than handhelds from 2005 so we’re hoping for fast, fluid multiplayer on the go. 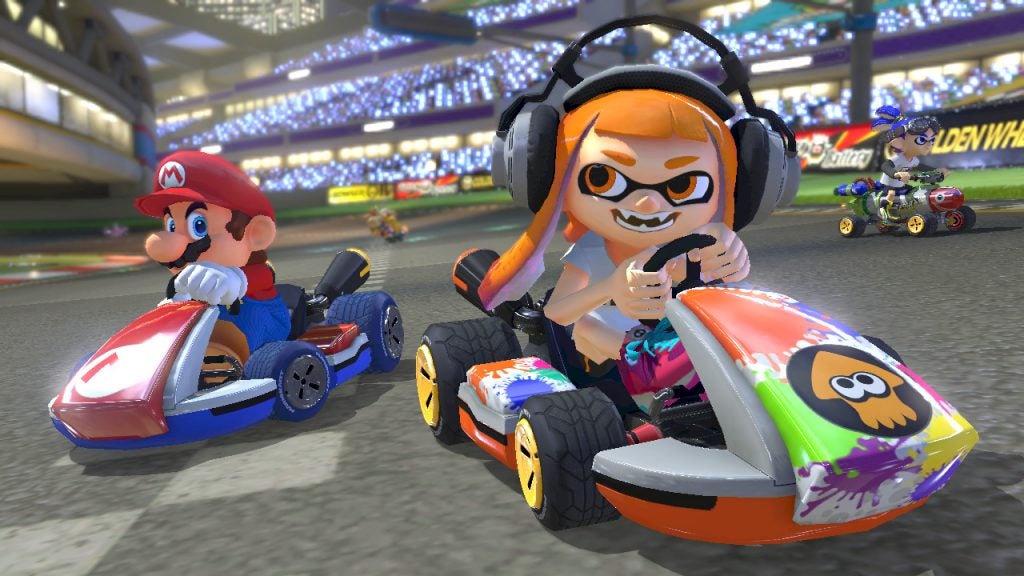 Plenty of ways to customise our karts

We can already see cosmetic options being used in Mario Kart Tour as unlockables and optional in-game purchases, so we’d love for Nintendo to go all out and provide plenty of variety.

Miitomo and Animal Crossing: Pocket Camp both held special events with unique clothes, accessories and more. This would be perfect for something like Mario Kart, and we could even see special events and tracks introduced alongside them.

Despite its brilliance, Mario Kart 8 Deluxe didn’t introduce the diverse range of new characters we would have hoped for. There were far too many babies and shiny variants when other iconic Nintendo personalities were left waiting by the wayside.

Characters such as Diddy Kong, Birdo, Captain Falcon, Pauline and more would be great to see make an appearance in Tour. Keep some of them a secret, too, making us work for a worthwhile surprise.