After years of anticipation, the Magic Leap One is now available to buy across limited locations in the US.

The ‘Creator’s Edition’, as the first version of the Magic Leap One is known, will retail for a whopping $2295 (around £1785). Although its name and price imply that this is a piece of kit meant for developers only, Magic Leap’s CEO has said it doesn’t cut any corners and should be considered a consumer-grade product.

The augmented reality headset is probably one of the most hotly anticipated pieces of technology around right now. Magic Leap, has received over a billion dollars worth of investment from the likes of Google and Qualcomm, and intends to produce a pair of augmented reality goggles, the likes of which we’ve never seen before. 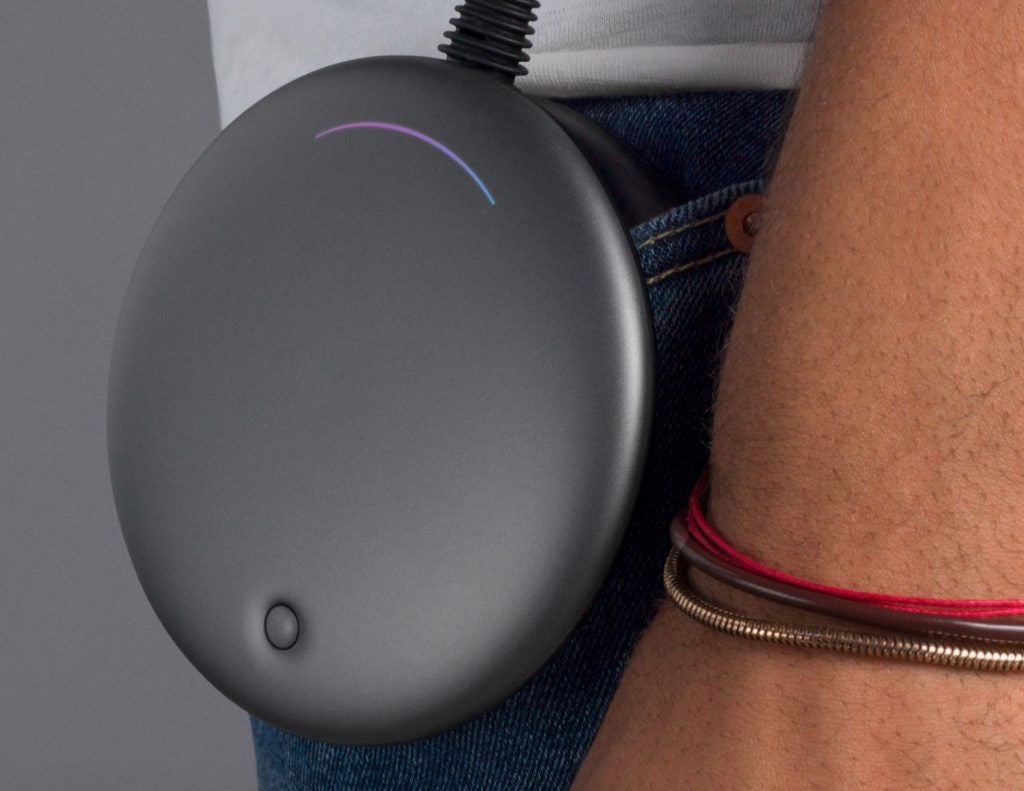 A single controller (shown below and called the ‘totem’) which has a touch-sensitive thumbpad and motion sensors offering six degrees of freedom and can be used to control the headset, but the developers have also shown off how the headset could recognise hand gestures which could also be used to control the experience. The headset not only recognised gestures like pinching and holding, but can even identify specific points on the hand.

However, some users noted on Twitter that the headset didn’t appear advanced enough to superimpose the user’s hands over virtual opens in the world. 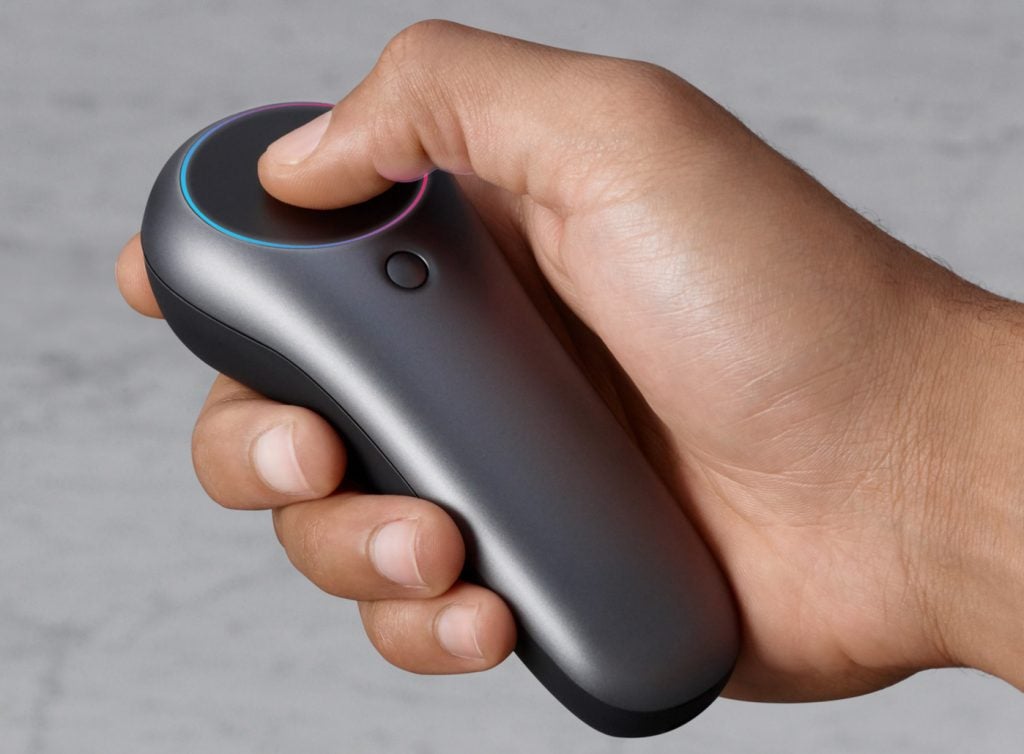 Magic Leap One specs and features

A recent live stream previously gave us a good look at the device’s specs, with the information that it will be powered by an Nvidia Tegra X2 processor located in the ‘Lightpack’ which the user wears on their waist. The glasses portion of the device are officially called the ‘Lightwear’.

The Tegra X2 is also accompanied by 8GB of RAM and 128GB of storage. The device’s battery is apparently large enough to supply three hours of continuous use.

When it launches the Magic Leap One will be the first consumer device to use the X2, and it will be very interesting to see what the chip is capable of.

All of these specs combine to offer 50-degrees of field of view. Technically, humans have around a 210-degree field of view, which means that the goggles will only be able to superimpose images over a small portion of your total view.

Yes, it’s better than the roughly 35-degrees offered by the competing HoloLens, but it might still leave a lot of your vision un-augmented.

AT&T will be the exclusive carrier partner for the headset in the US, which implies we should eventually see some kind of LTE connectivity built into the headset. However, for now the headset’s connectivity will be limited to Wi-Fi and Bluetooth.

Similar to Apple’s ARKit 2.0, multiple people wearing Magic Leap headsets should be able to view and interact with the same virtual objects.

Of course, the magic in Magic Leap comes from the firm’s digital light field technology.

On its website, Magic Leap explains: “Our lightfield photonics generate digital light at different depths and blend seamlessly with natural light to produce lifelike digital objects that coexist in the real world.

“This advanced technology allows our brain to naturally process digital objects the same way we do real-world objects, making it comfortable to use for long periods of time.”

Meanwhile, the Visual Perception tech enables the sensors to reconstruct physical surroundings. This, for example, enables the interactive lightfield objects to appear within a real-world environment.

So, as the company says, you can have a virtual display on your desk next to your computer monitor, or a panda crawling across your living room sofa.

Users will be able to fill their living space with displays all showing different content, while Magic Leap is also promising it’ll bring gaming experiences to life by bringing characters into your living room.

The ‘Creator Edition’ (essentially a developer-focused version of the hardware) of the Magic Leap One headset is available now in certain parts of the US for $2295.

It’s only available from Magic Leap’s website for now, where US customers will be able to enter their zip code to see if it’s available in their area.

Will you be buying a Magic Leap? Drop us a line @TrustedReviews on Twitter.