Magic Leap, the secretive startup backed by tech heavy hitters such as Google and Qualcomm, may not be sitting on quite the revolutionary technology it claimed.

Following a job posting for a Field Engineer earlier this week, which suggested the company was preparing for real-world tests, a new report casts a more negative light on the company.

Magic Leap’s mysterious mixed reality headset may be years away from completion, while previous tech demos and videos that seemingly showcased the techonlogy’s capabilities have been called into question by the report from The Information.

The report includes an interview with Magic Leap CEO Rony Abovitz and reveals the company has struggled to fulfil Abovitz’s promise of incorporating its augmented reality tech into a pair of glasses, rather than a full headset.

Abovitz and co. have managed to accumulate $1.4 billion in funding by claiming to have a revolutionary augmented reality technology unlike anything currently available.

Several videos released by the company over the past couple of years purported to demonstrate the headset’s capabilities, with one notable example showing a large virtual whale appearing out of the floor of a packed gym.

But one in particular, which seemingly showed how the headset could turn an everyday office into an FPS battleground, has been revealed as being entirely created by visual effects studio Weta Workshop. 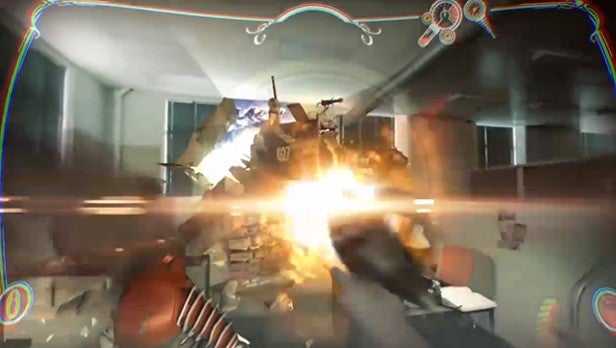 Originally, the video was posted with the description “this is a game we’re playing around the office right now,” but the new report reveals that Weta Workshop created the entire video, rather than just the virtual elements – which rather calls the video desription into question.

That said, this video claims to show the technology working without any kind of post-editing assistance:

Videos aside, The Information was provided with a product demonstration, with the report claiming the device is similar to Microsoft’s HoloLens but often produces blurrier images than its rival.

Microsoft’s AR headset is currently available to developers and businesses and is expected to launch in consumer form soon.

Magic Leap’s headset in its current form is also described as a helmet that connects to a PC via several cables – which sounds similar to this patent design, which surfaced in June: 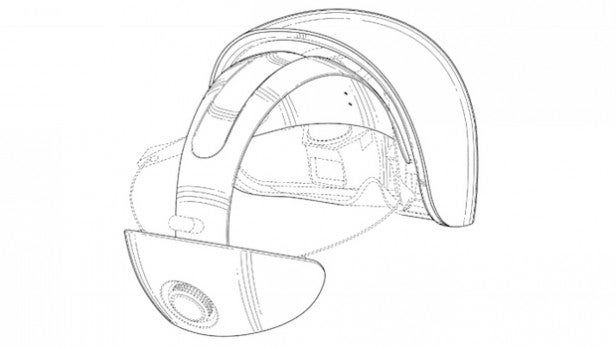 Magic Leap claims to have a new prototype which is much smaller than the product shown to The Information, however – though this hasn’t been confirmed.

The Information’s experience seems to contradicts a report from Wired earlier this year, where Peter Yang tested out a Magic Leap prototype.

Yang stated back in May: “In trying out Magic Leap’s prototype, I found that it worked amazingly well close up, within arm’s reach, which was not true of many of the other mixed- and virtual-reality systems I used.

“I also found that the transition back to the real world while removing the Magic Leap’s optics was effortless, as comfortable as slipping off sunglasses, which I also did not experience in other systems. It felt natural.” 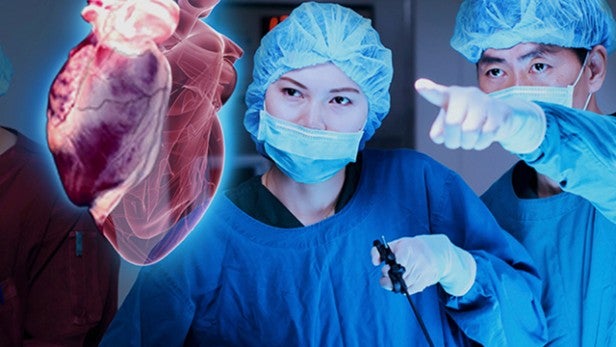 The Plantation, Florida-based company, currently valued at $4.5 billion, seems to have convinced most investors to provide their backing using similarly impressive demos from early prototypes.

But Magic Leap has apparently struggled to get its fibre-scanning display tech to work according to The Information, which appears to be the source of its current issues.

By shining a laser through a fiber optic cable that moves back and forth at speed, the fibre-scanning technology is said to be able to draw virtual elements out of light.

Now, the company has apparently relegated the technology, originally touted as the breakthrough element that would allow for a much smaller device than rival products, to a long-term research project.

Let us know what you think of the revelations in the comments.