While we’re busy being obsessed with the one true football here in Great Britain, America is busying itself with another version of the sport played primarily by carrying the ball in their hands. It doesn’t make any sense in my head, but that hasn’t stopped the NFL from becoming one of the biggest past-times in the world.

As you’d expect from such immense popularity, a virtual rendition of Madden NFL wasn’t far behind. For decades this has been a yearly franchise from Electronic Arts, with each new iteration bringing with it updated rosters, new mechanics and other sweeping changes that are almost always welcome.

Given 2019’s entry is only a few weeks away, Trusted Reviews has compiled everything you need to know about Madden NFL 20 including all the latest news, release date, gameplay and more.

Madden NFL 20 release date – When is it coming out?

Electronic Arts has announced that Madden NFL 20 will be launching for PS4, Xbox One and PC on August 2, 2019. It will be available through Origin Access Premier if you’re an active subscriber, too.

Madden NFL 20 trailer – How does it look?

We’ve compiled all of the latest trailers for Madden NFL 20 below, including a glimpse at this year’s cover athlete:

Madden NFL 20 gameplay – What are the major changes?

Those who invest in Madden NFL each and every year will feel immediately familiar with the core of this year’s instalment, although that doesn’t mean some major refinements haven’t been made under the hood. EA Sport has introduced a range of new systems, roster updates and quality-of-life improvements to the overall formula.

Both offensive and defensive plays have received changes, striking a balancing act that means both of them are equally important in the grand scheme of things. Animations are smoother, meaning the way in which players react to certain passes and offensive advancements will result in greater challenge. Pulling off Toss Plays won’t be so simple anymore, it seems.

Different game speeds have been removed in their entirety in Madden NFL 20, meaning you’ll need to focus on the real-time aspects of player elements to emerge victorious. This means new actions, such as faking passes to teammates, will require the utmost accuracy to pull off successfully. To us, it feels like a balance is trying to be found between intuitive gameplay moments and realism, which is no easy task.

If you’re all about defensive play, which has admittedly taken a backseat in recent years, Madden NFL 20 is seeking to make amends through a bunch of worthwhile changes. For starters – multiple defenders can now focus on an individual player for a single sack animation, mimicking the chaos you’d see in real life. Pass rush, defensive linemen and other mechanics have also been refined ahead of the new generation of consoles. 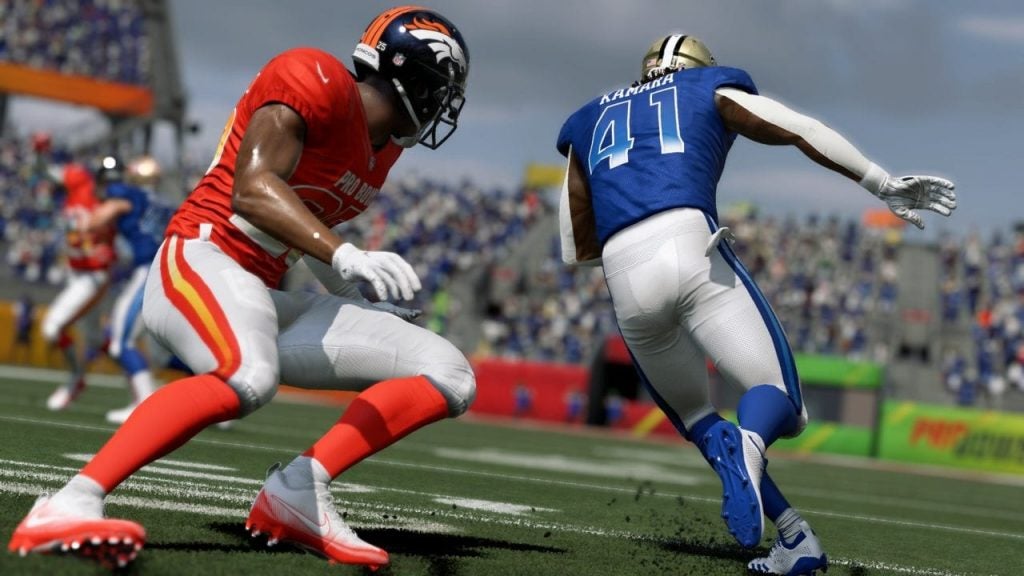 Madden NFL 20 will feature a select number of X-Factor superstar players, many of which are still being revealed ahead of the game’s release. There will be 50 in total, each of which have special objectives to complete in-game, resulting in new skills and other worthwhile unlockables for hardcore NFL fans.

Many will also have special bonuses, including Julian Edelman having a ‘superstar ability’ where he outplays others at catches and route-running in certain scenarios. Superstar abilities replace the chemistry ones from previous iterations, placing a focus on the biggest players in the world of football right now. We’ve compiled some of the confirmed Superstar players below:

Madden NFL 20 gameplay – Will there be a solo campaign?

Yes! Madden NFL 20 will feature a personalised campaign known as Face of the Franchise: QB1. This campaign will follow the story of a player-created college quarterback as they participate in play-offs before eventually being drafted into a fully-fledged NFL team. Licensed college teams such as SEC, Pac-12 and a number of others will be included, adding to the overall authenticity. Face of the Franchise is essentially a replacement for the often missed ‘Superstar mode’ and it’s great to see it return in some form. Longshot is nowhere to be seen this year, though.

Madden NFL 20 cover star – Who is it this year?

The Madden NFL 20 cover star is Kansas City Chiefs quarterback and 2018 NFL MVP Patrick Mahomes. You can check out the cover below: 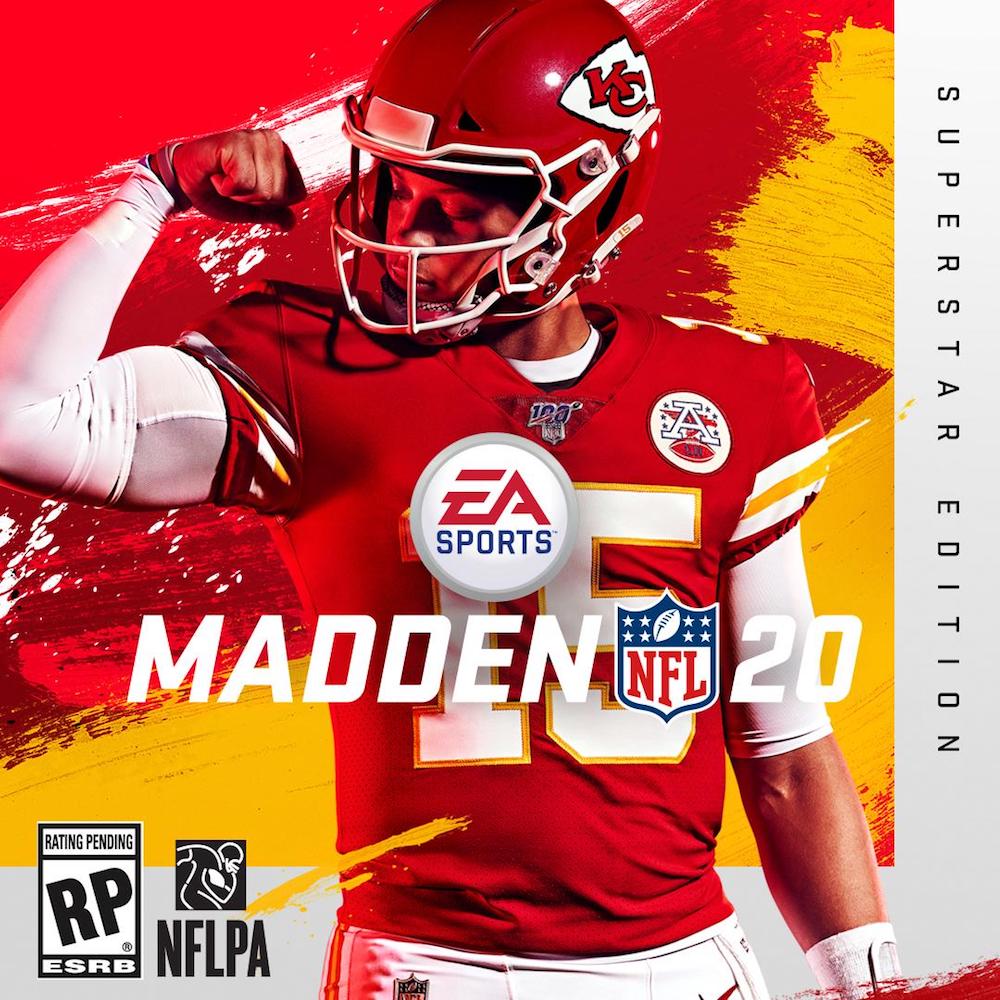 Will you be picking up Madden NFL 20 next month? Let us know on Facebook and Twitter @trustedreviews or email the editor below.