macOS Sierra problems: All you need to know to deal with some of macOS Sierra’s issues.

Apple released macOS Sierra earlier in the year and it’s steadily been getting updates to squash some of those bugs you’d expect from software updates.

Sierra added Siri support and new ways to spend money via added Apple Pay features. But sometimes, believe it or not, software doesn’t quite work the way it was intended, and Apple’s operating systems are no exception.

While you should get a great experience from macOS Sierra, you may encounter the odd issue – which is why we’re here.

Although it’s early days, we’ve rounded up a collection of known and expected issues with Sierra, and provided some tips on overcoming them, so you can enjoy the OS trouble-free.

In 10.12.2 Apple did something odd, it removed the ‘Time Remaining’ option from the battery indicator on MacBooks. Apparently this was becuase it wasn’t very accurate, but it’s still annoying nevertheless. There’s isn’t a way to add in back either, so you’re stuck with a simple percentage reading.

Before you can even sample the delights of Apple’s new desktop OS, you’ll have to make sure you have a compatible Mac. Put simply, your machine needs to be from at least late 2009 or newer and have 2GB of RAM.

To be more specific, the following devices will run Sierra according to Apple:

You’ll also need to make sure you’re running OS X Lion 10.7.5 or later. If you’re on anything earlier, you’ll need to upgrade to at least Lion before you can then upgrade to Sierra.

Last year, some Mac users despaired after trying to install the then new El Capitan OS only to find it got stuck on a ‘paused’ error.

And while there hasn’t yet been any widespread reports of the same happening with Sierra, there’s a chance you might run into the same issue this time around. Even if the download works ok, you may accidentally pull the power plug and run out of battery power, interrupting the installation process. 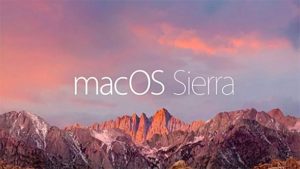 In which case, there’s a few things you can try to get things moving again. Firstly, if you were simply downloading the update and your computer shuts off, you should be able to just go back into the App Store and pick up where you left off.

If the download gets stuck and won’t move past a certain point, however, try restarting it by deleting the partly downloaded macOS Sierra file from the Applications folder. You can then restart the Mac and start the download again.

If that doesn’t do the trick, close the App Store, open Terminal, and type the following in the command line prompt:

Next, open Finder and from the menu bar, click Go > Go To Folder and type in ~/Library/Preferences/. From here, delete these two items: com.apple.appstore.plist and com.apple.installer.plist.

We recommend backing everything up before you start installation of the new OS. Once you’ve done that though, you might find the installation gets stuck part way through.

The simple answer is to wait a while. That’s because the progress bar for an iOS update isn’t always the most reliable, and sometimes the installation can take a long time to complete. You can get more information on the installation by pressing Command and ‘L’.

Related: How to download and install macOS Sierra today 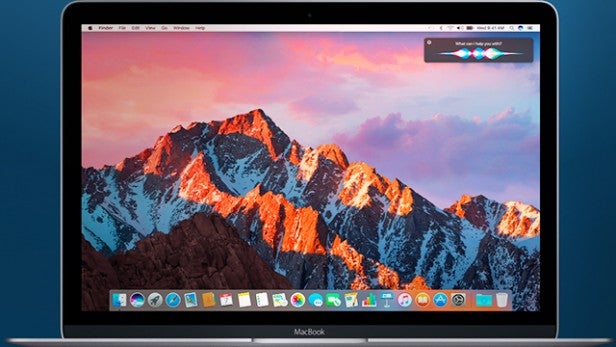 You should also try to free up as much space as possible on your hard drive before installing the update, as anything less than 10GB remaining will make the installation process slow down.

If, however, you’ve waited a while (say, overnight) and the progress bar hasn’t moved at all, you might want to try the following:

Press Command and ‘L’ to see what’s happening. If no files are being installed, hold down your Mac’s power button until it turns off. Next, turn the Mac back on and wait to see if the progress bar moves again. 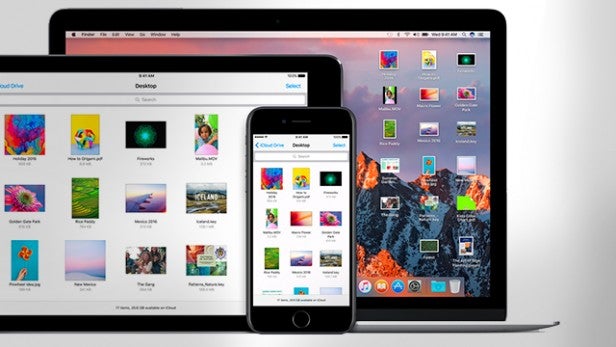 Failing that, try restarting the Mac and holding Command, Option, P, and R to reset the NVRAM. Once the device restarts, check to see if the update progresses.

If all that fails, turn off the Mac and when turning it back on, hold down Command and ‘R’ to enter Recovery Mode and start the installation again.

Apple recently released an updated version of iTunes (12.5.1) which came with a few design tweaks and support for macOS Sierra. As such, you may find if you haven’t updated to the latest version, the music software won’t work properly for you. 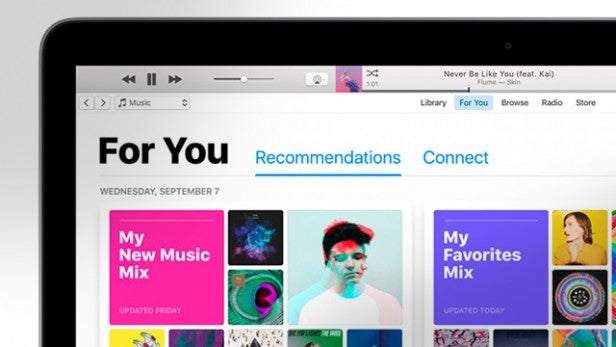 All you have to do is either check the App Store for an update, or go into iTunes and click on iTunes in the menu bar, then on ‘Check for Updates’. Now, just follow the on-screen instructions to install the latest version.

With any new operating system you can bet there’ll be some issues with apps functioning properly on the new software. You might get a message popping up telling you an app can’t be opened, or you may just experience buggy usage.

Either way, you can try a few things to get apps working again. Firstly, try updating the app you’re trying to use. The process varies from app to app, but you should be able to find the update option in the menu bar, or find the app using the App Store and check for updates that way. 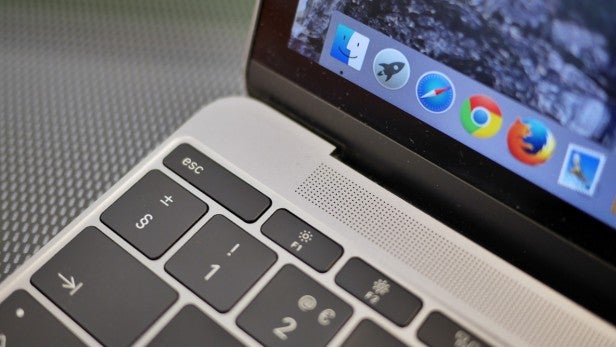 If that doesn’t work, you can try uninstalling the app completely, then reinstalling it. It’s the app equivalent of turning something on and off again, and could be the answer to your woes.

Failing the above, it could be that you’ll simply have to wait for the developers to release a new version of the app in question with support for Sierra. In which case, it’s unfortunately a case of waiting.

macOS Sierra should provide speedy performance, but if you’re experiencing slowdown during use there’s a few fixes that might remedy things.

The first thing to do is simply restart the Mac, but if that doesn’t work, you may need to clear out your device’s storage. If you’ve crammed the hard drive full of files, you’re guaranteed to notice reduced performance, so make sure you’re not running with anything less than 10GB. 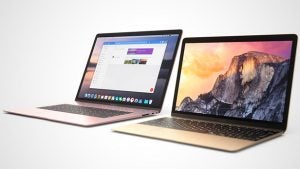 Apple has a guide to adding more RAM here.

Have you downloaded macOS Sierra? Let us know if you’ve encountered any problems in the comments.