The big question is whether these upgrades are enough to justify an upgrade. Are you best sticking off with the previous generation ultrabook or spending your cash to get Apple’s latest and greatest?

We’ve detailed all the major differences between the two laptops, so you can know for sure which is the best pick for you.

Note that we are yet to review the new MacBook Pro 2020, so we’re not making our own recommendations just yet, but instead laying down the facts provided by Apple. With that in mind, let’s get to it.

The best upgrade for the 13-inch MacBook Pro is arguably the keyboard. The 2019 MacBook Pro used Butterfly switches, which were controversially shallow and resulted in an uncomfortable typing experience.

The new 2020 model has done away with those switches, opting instead for the scissor mechanism of the new Magic Keyboard. The keys here offer 1mm travel and allow for deeper key presses for a far nicer feel.

While we haven’t tested the 13-inch MacBook Pro 2020 yet, we have reviewed the 16-inch model which already features this new Magic Keyboard. In our review we said, “It [Magic Keyboard] really is a pleasure to type on and a massive improvement if you dislike the previous keyboard.”

If you find yourself typing a lot, and can’t stand the feel of the MacBook Pro 2019, then this could well be the best reason to upgrade. 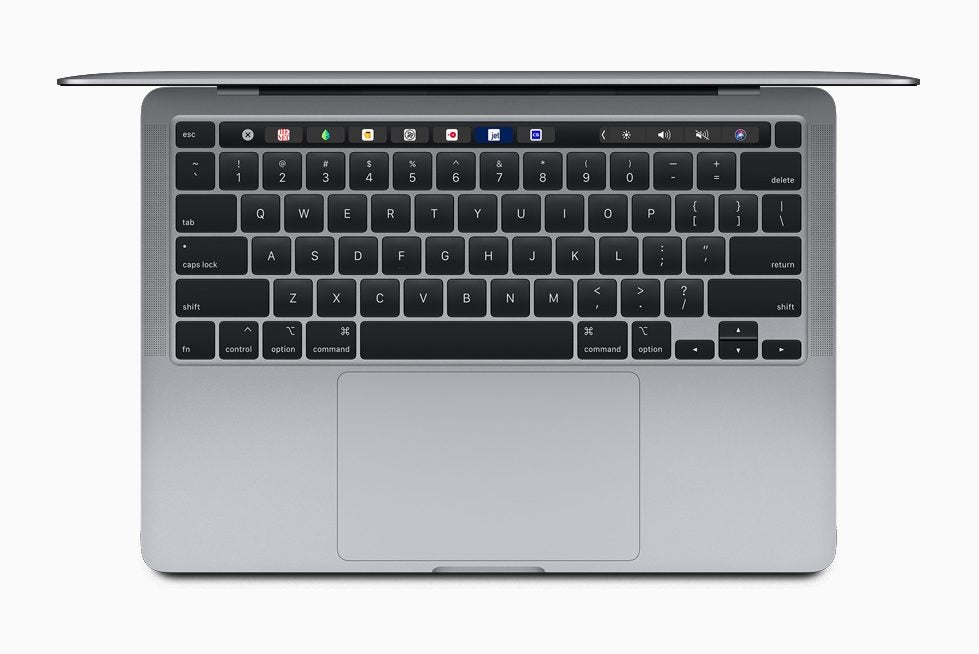 The move to 10th Generation Intel Core processors may not mean much to those who don’t get too involved with specs, but it could very well result in much-improved performance.

Firstly, Apple claims the new Ice Lake processors will allow for Turbo Boost speeds of up to 4.1GHz, which is remarkably higher than what the MacBook 2019 was capable of. Apple suggests you should get 2.8 times faster speeds when running multiple applications and browser tabs.

Even better, the Ice Lake chips feature a powerful graphics engine which (according to Apple) delivers up to an 80% advantage over the previous generation MacBook Pro.

We’ve tested Ice Lake in other laptops before, and while it certainly is capable of dabbling with casual gaming and light media work, it’s no replacement for high-end dedicated graphics cards – don’t expect to be playing AAA games or rendering 3D animations at lightning speeds.

Unfortunately, the entry-model 13-inch MacBook Pro does not feature the 10th Generation Intel chip – you’ll have to pay at least £1799 for that luxury. That’s a lot more expensive compared to Windows-based laptops, but may still be worth considering if you need the extra GPU grunt and refuse to leave the Apple ecosystem.

Apple has finally listened to customer feedback asserting that 128GB is simply not enough storage capacity for the modern user, as the MacBook Pro 2020 now offers 256GB in the entry model.

While the 256GB storage capacity option is nothing new for the 13-inch MacBook Pro 2020, the fact it’s in the entry-level model means that storage is now better value than ever on Apple laptops.

The maximum SSD storage option has increased to a whopping 4TB too, which is a lot of storage, even for the most hard-working creatives. You’ll have to pay a lot for that option though, with the cheapest 13-inch MacBook Pro we could configure with the 4TB storage costing £2999.

Apple claims its SSDs offer read speeds of up to 3GB/s, which is mighty impressive but nothing new compared to the previous generation 13-inch MacBook Pro. 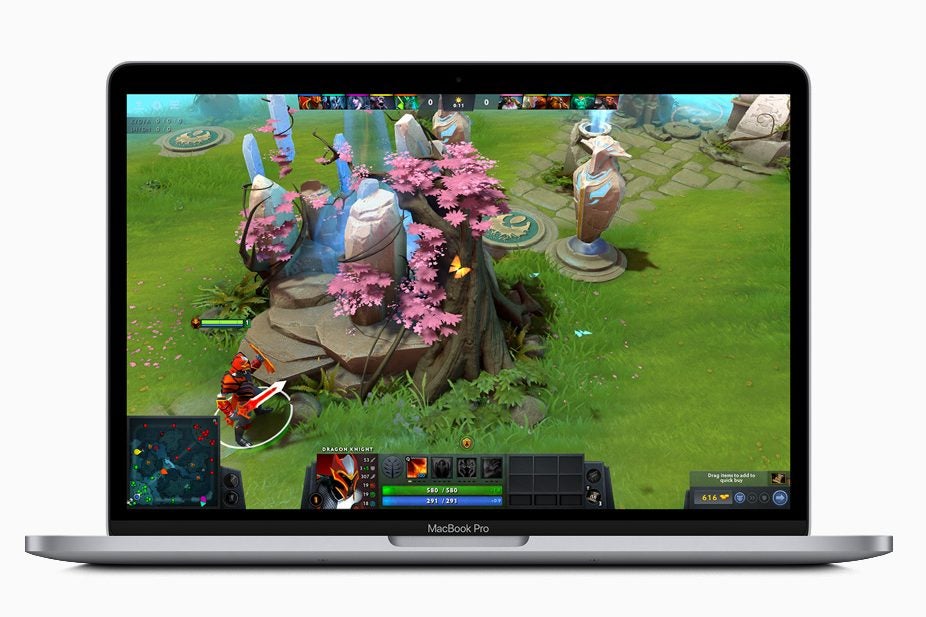 Compared to the other upgrades, the introduction of faster RAM will likely be overshadowed, but it would be foolish to ignore the benefits it provides.

The default option is now 16GB (3733MHz) which is an increase from the previous generation. You’ll also be able to configure the laptop with up to 32GB, which is new for the 13-inch MacBook Pro.

The previous generation 13-inch MacBook Pro was limited to 16GB RAM, but how much difference does the new 32GB option make? Apple suggests the 32GB RAM will be 50% faster when editing gigapixel images in Photoshop. We’re yet to test this for ourselves, but such assertions seem plausible given the increased RAM.