Last year’s M1 powered MacBooks are impressive performers, but a flurry of complaints across Apple’s support community and Reddit suggests that the laptops may have a worrying design flaw.

There are small variations in the detail of each account, but the broad strokes are the same across the board. Users finish using their M1 MacBook Pro or MacBook Air, close the lid and then return at a later time to find a screen crack, black lines, display discolouration or all three.

“The screen cracked for no apparent reason,” one user wrote about their M1 MacBook Air. “I left my computer on the top of my desk during the night, and the next day I opened it, the screen had two small cracks on the right, which damaged the functioning of the screen.”

One user has reportedly had the same thing happen twice. “It happened again. Now 2nd time in 2 months since I purchased the MacAir.”

Worse, there seems to be no consistency as to how Apple is dealing with the defects, with some victims reporting no-questions-asked free repairs and others being quoted three-figure bills.

9to5Mac reader Ian Probert got something in between, where he was asked for £570 for the repair upfront, but it was implied that a refund would be given, should Apple’s repair reveal he was not at fault for the damage. How such blame could be apportioned is not clear.

There has, so far, been no official word from Apple as to how widespread the problem is, or indeed what triggers it, but one possible cause seems to have been highlighted by support staff, according to a couple of accounts.

“I contacted an authorised Apple centre which told me apple warranty would not cover it as it is a contact point crack; as if I have left something the size of a rice berry between the screen and the keyboard,” wrote one frustrated user. They dispute this: “It is absurd as I have nothing like it on my desk and the computer was properly closed as usual and didn’t move the whole night.”

Another account describes a similar explanation from support staff. “Took the Mac to the Apple store and was told right off the bat ‘I will tell you what you did here’ and it was explained how I must have closed the lid on something,” the buyer wrote. “When I said that did not happen they said I must have pushed down on it or held it wrong.”

This will sound familiar to anyone who remembers Apple’s advice not to use webcam privacy shields with the MacBook, due to the reduction in clearance between the keyboard and panel. 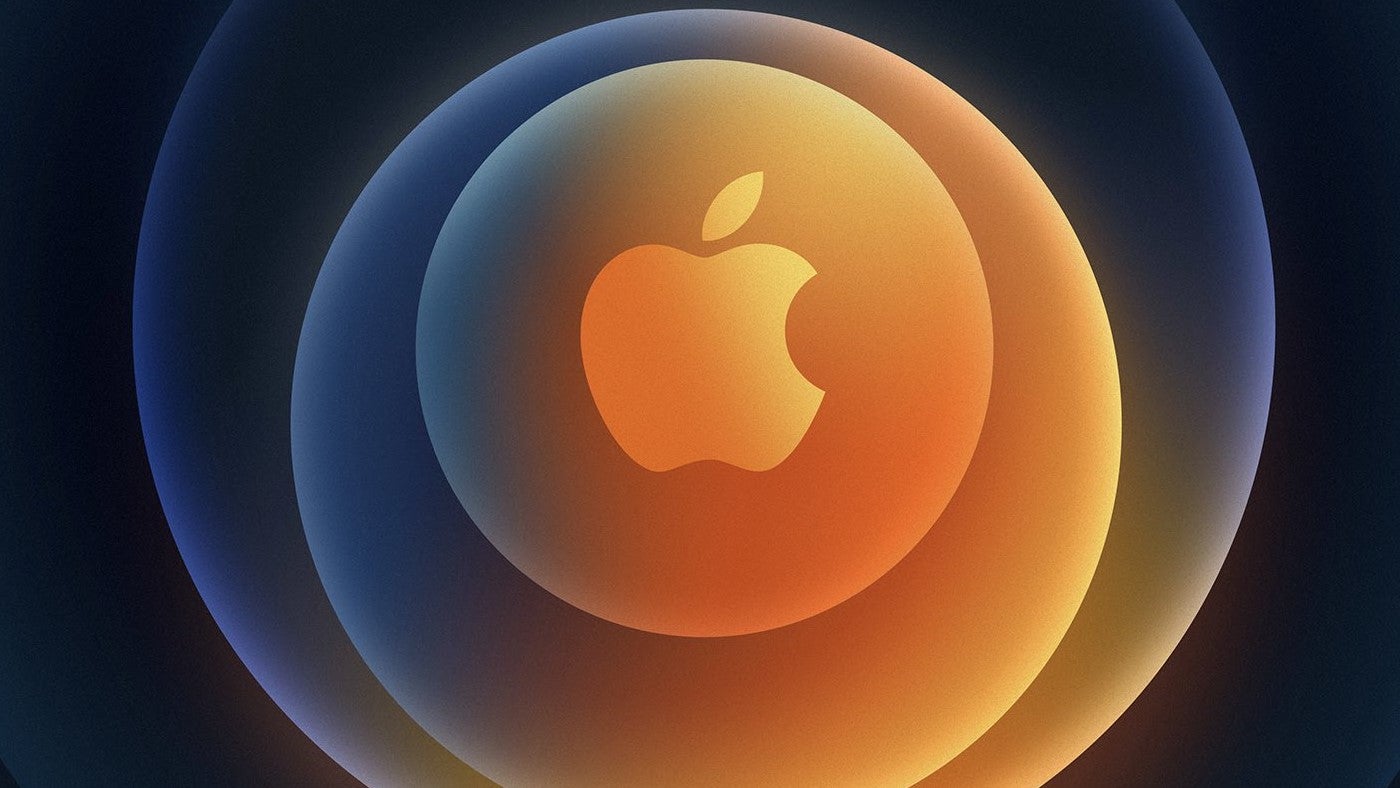 We have reached out to Apple to ask about the nature of the issue and how widespread it is. We will update this piece should we hear back.