Every week, we scour Kickstarter, Indiegogo and more to find the best crowdfunding projects around, so you know which ones to consider backing – and which to avoid.

This week’s pick is LVL, the first wearable hydration monitor that tells you when you need a glass of water. And our one to avoid? A creepy wearable camera that’s akin to social suicide.

Related: AER lets you lob your GoPro into the air, and is our Kickstarter of the week 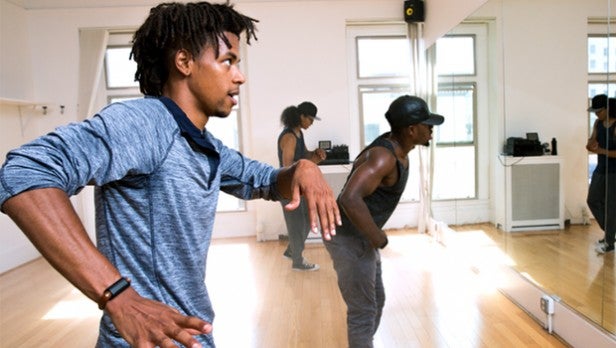 It’s the first wearable that tells you how hydrated you are. It also measures your sweat rate to tell you exactly how much water you should drink to get those hydration levels back up again.

Staying hydrated is vital to boosting your mood, sleeping well and achieving optimal athletic performance. It also helps you think more clearly, and even lose weight. Our bodies are mostly water after all, so even a small drop in hydration level can affect us in all sorts of ways.

LVL is the first wearable that tells you when you haven’t drunk enough water. . But it isn’t only for use when working out; it will even tell you how much water to drink before bed in order to get a better night’s sleep, along with the percentage chance of your sleep being uninterrupted. 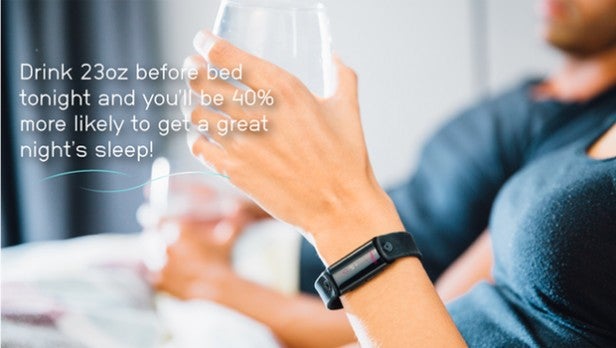 The makers claim that using its “red light” technology, the LVL can measure 10 times deeper into the body than a normal activity tracker. It also works as a standard fitness tracker, monitoring your heart rate, sleep, steps, distance covered, floors climbed and more.

Related: We all secretly want a robot butler – which is why Big-i is this week’s featured Kickstarter

, with up to four days’ use from a single charge. It juices up in one to two hours, and works with both Android and iOS devices. It’s water-resistant, too – its IP67 rating means you can submerge it in 1m of water for up to 30 minutes. But you shouldn’t take it deep diving.

It comes with a range of straps, including silicone and leather, so finding one to match your outfit shouldn’t be a problem. 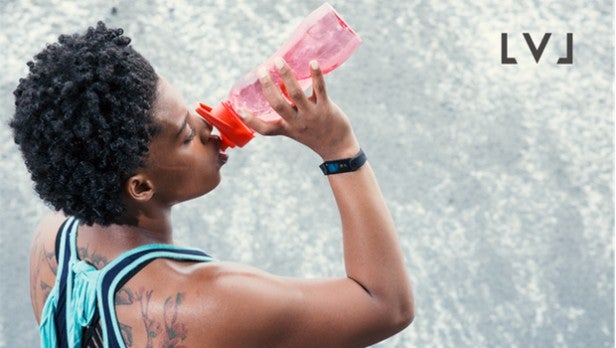 If you’re new to crowdfunding, be warned – it comes with no guarantees. Pledging money to a project doesn’t mean you’re buying the product, only that you’re offering financial support. As such, there’s a chance that your product will never arrive. It’s a slim chance, but it does happen. So be wary before coughing up your dosh.

The firm behind LVL previously launched another fitness device on Kickstarter, and that shipped on time. Although the company admits that there “will be some differences as we move into larger scale manufacturing of a mass market device”.

It’s incorporated the LVL technology into prototypes, and is “building a comprehensive team of mentors, consultants, and industry advisors” to help it on its way. Fingers crossed it all goes swimmingly.

All being well, it should ship in June next year. 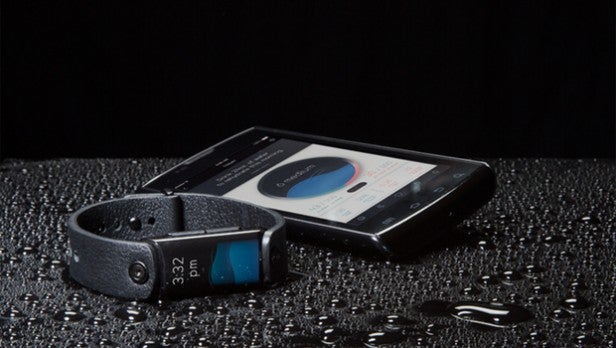 Fitness bands are ten a penny, but this is the first that measures your hydration levels. So in a word, no.

Related: Sgnl is the sci-fi gadget of your dreams – and this week’s featured Kickstarter

It is possible to buy smart water bottles, though. These remind you to drink regularly, and track how much you’ve drunk. If that’s too hi-tech, Hydrate M8 has a more analogue way of making sure you drink enough water.

If you worry that you’re not drinking enough water, and think it could help, then yes. 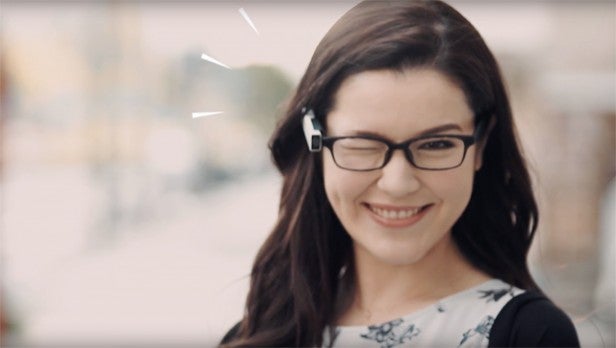 Blincam. No no no no no. Have they learned nothing from the failure of Google Glass? We don’t want people photographing us or videoing us from their glasses without our knowledge. But that’s exactly what this wearable camera does.

Even creepier, it’s activated by a wink. So not only is the person capturing your image for posterity, they also appear to be coming onto you.

If you see someone wearing one, take our advice and run.

What do you think of this week’s Kickstarter project? Let us k ow in the comments.