This week has provided a good amount of LG V30 leaks, from the revelation that the series’ second screen was to be removed on the upcoming handset, to confirmation of an OLED display.

LG confirmed it would be using a curved OLED panel on the V30, which will come boasting a crisp QHD resolution, as well as HDR 10 support.

Meanwhile, the second screen that sat at the top of previous models, including the V20, has been replaced with a ‘floating bar’ designed to provide quick access to shortcuts and notifications.

And while we’ve already had a leak from the phone’s user manual which appears to reveal its final design, we’re yet to see the phone in the wild.

That is, until now, if these new leaks are legitimate. First up, a render purporting to show the device’s final design has cropped up courtesy of a Twitter user by the name of ‘Ice universe’.

There is, of course, no way to be sure how accurate this render is but it certainly looks very official, and shows off the curved-edge screen which LG has confirmed.

In fact, the device looks very similar to the recent Galaxy S8, though the edges aren’t quite as curved as on Samsung’s handset.

On top of that, LG has already confirmed the V30 will be announced on August 31, with the render showing a date of August 31 on-screen.

Meanwhile, a new image has emerged online via SlashLeaks, which appears to show a V30 prototype – though it doesn’t quite match the render. 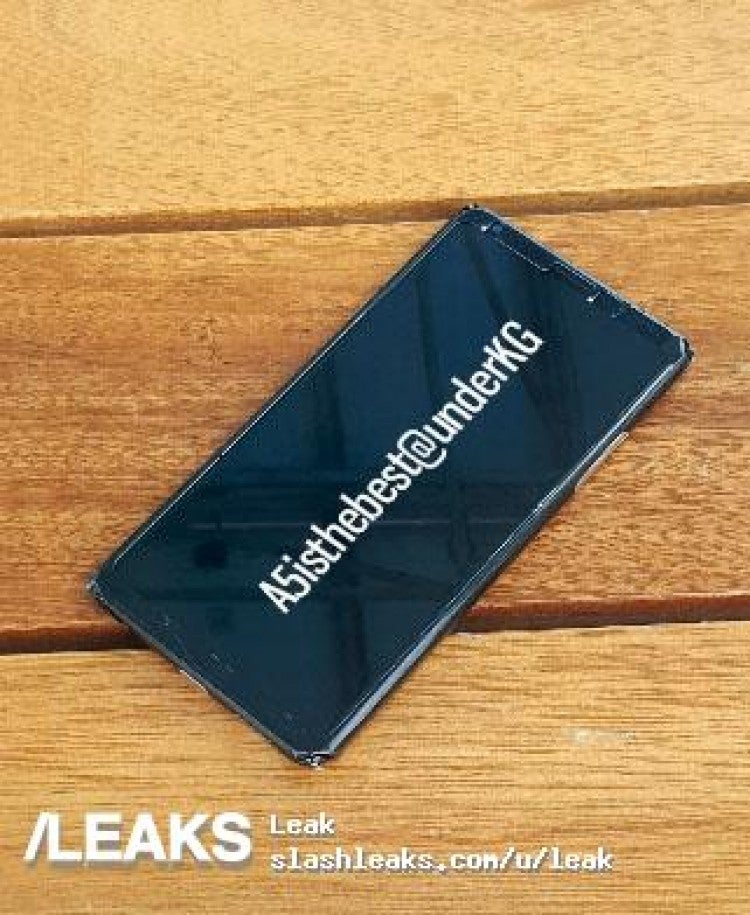 In fact, the phone in the photo looks more like a blend of the LG G6 and the Galaxy S8 than the render’s mostly S8-esque design.

We’re inclined to believe this photo isn’t quite on the money, and if it does show an actual handset from LG, it’s likely to be a prototype for the V30.

That’s because the phone in the photo has a flat screen, and as mentioned, LG has already confirmed a curved-edge OLED panel for the device.

We haven’t got long until the phone is officially announced, so stay tuned for more.

Let us know your thoughts by tweeting us @trustedreviews.