LG has launched its latest CineBeam 4K laser projector that brings a neat trick to the fore; the ability to adjust the picture depending on the level of light in the room.

The new HU810P promises a new Iris Mode, which has two presets; Bright Room Mode and Dark Room Mode. The tech automatically detects the amount of light in the room and responds to deliver the best possible picture.

LG says the feature can deliver a true movie theatre environment, should the viewer desire. Hopefully LG is bringing the large popcorn and unhealthy amount of soda too. That’s courtesy of the Real Cinema Mode which can adjust the frame rate to match the source at 24Hz.

LG says its Adaptive Contrast mode “automatically adjusts each frame to achieve the optimal contrast ratio in darker scenes”, while a Brightness Optimizer feature promises vibrant and clear images whatever the environment. 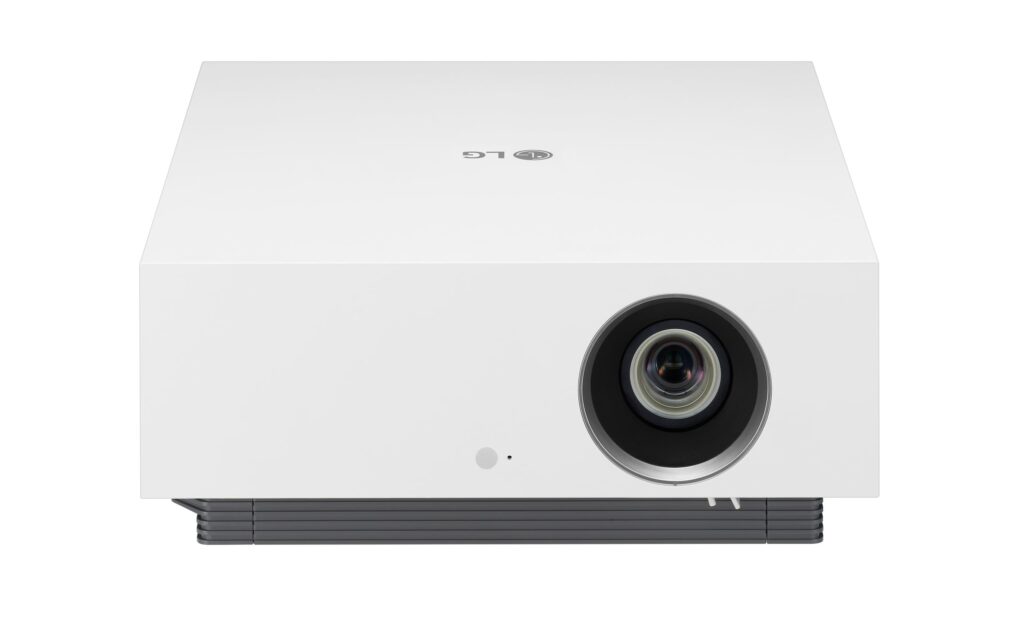 Digging deeper into some of the specs beyond the 4K Ultra HD resolution, which promises a whopping maximum display size of 300-inches diagonally. So yeah, it’s pretty much akin to a movie theatre in that respect too.

There’s support for HDR10 and HLG HDR and a max brightness of 2,700 ANSI of brightness. The lens will get you 20,000 hours of viewing and it arrives with the HDMI 2.1 standard.

LG says it can be positioned anywhere in the room thanks to the 1.6x zoom and vertical lens shift, so you won’t need to place it directly in front of the screen.