There’s a new exhibition at 180 The Strand not far from Temple tube station, bringing together 12 artists from around the world to channel their creative energies into the latest audio-visual technologies.

One of the technologies used to display this is OLED, but this installation – LUX: New Wave of Contemporary Art – makes use of OLED screen panels in ways you likely wouldn’t expect to conjure some impressive experiences.

Running from October 13th to December 18th, the installation is situated in what was once a car park below 180 The Strand. In fact, work on converting the space was completed about an hour before the exhibition opened – with the lingering smell of construction materials still in the air. The exhibition itself takes you on a journey that’s at times weird, profound and looks spectacular.

LG teamed up with 180 The Strand (LG is the biggest producer of OLED panels for TVs) and you can instantly tell why OLED makes for such a good match. In the TV world, OLED screens have an advantage in that they’re thinner than their rivals, but they’re also able to be sculpted and moulded into different shapes, hence their use in foldable phones. Factor in their self-lit nature and they can be precise in terms of black levels and luminance, especially useful for dimly lit art exhibitions.

The goal of the LUX exhibit is to blur the line between the physical and virtual worlds, and the choice of OLED allows that in a way no other screen panel could facilitate. The first exhibit sees self-lit OLED panels hanging from the ceiling, arrayed in a flower petal arrangement and it only gets more curious from there on in.

Once you’ve walked down the red, pulsing entrance to the main exhibit block, you’re treated to a video playing on a large curved panel that quite frankly I have no idea what it was about but seemed to start on an optimistic note with blue skies, and then hits a rather gloomy end as a black screen inched its way around, causing an eclipse as it were. There’s an exhibit about A.I. that act like a shoal of fish, aware they are ‘trapped’ in a screen but always in perpetual motion as if trying to find their way out.

A highlight was the circus fairground ride presented as a mirror of itself that bobs and floats across the screen, alongside a singing choir with each person represented on a giant 77-inch OLED. There was also a series of floating grain patterns that, if you’ve ever seen LG’s OLED wall at the IFA trade show, presents a similar, alluring effect. Then there’s the transforming being on an endless journey to somewhere but transitioning between different states of matter. There were even two translucent OLED screens that each show a part of flower blooming in a ghostly, spectral state that line up if you look at the right angle.

It’s impressive and thought-provoking, though not thought-provoking in the sense of profundity but the awe and scale of some of the displays. For anyone with even the slightest interest in arts, the LUX exhibition fuses established ideas with contemporary technology and A.I. in a way I’ve not seen before. If you get time, it’s worth a trip to see this strange, entrancing marriage of art and technology. 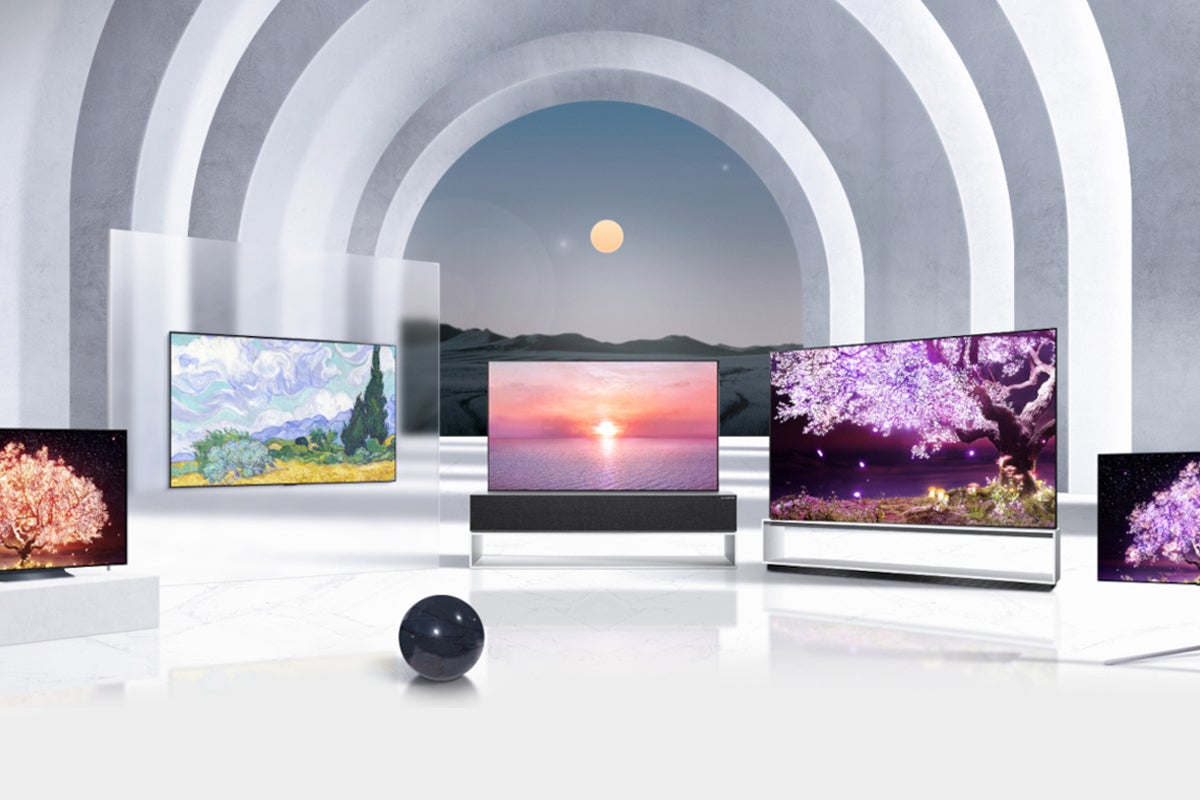 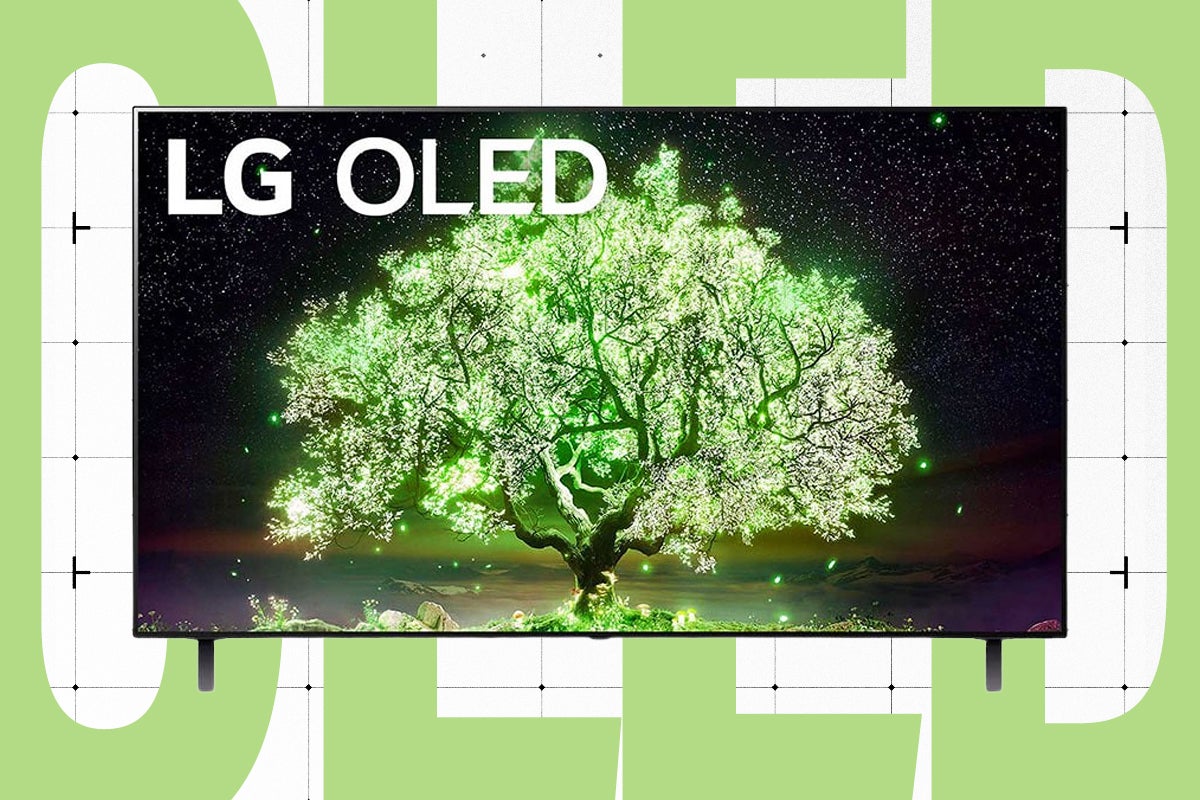