We’ve been hearing about the LG Wing phone since May and it appears the Korean firm is finally ready to unveil the unique swivelling handset.

In a teaser invitation for an event on September 14, LG says it will debut an “unexplored” form factor, amid the current penchant for dual-screen devices.

Rather than a folding or flipping display akin to the Galaxy Z Fold and Z Flip handsets, it appears as if the LG Wing will launch a rotating device that’ll form a T-shape when both displays are in view. You can see the video teaser, which aligns with previous leaks of the phone, below:

In a press release, the company says this will be the first handset in an experimental “Explorer Project” range that will “include devices that deliver distinctive and yet unexplored usability experiences.”

Elsewhere, the release contains a lot of nondescript business speak, but the company says the new handsets will tend to the “diverse usage needs of today’s smartphone customers and to deliver much-needed curiosity and excitement to the mobile sector.”

LG says the phones will “reshape and expand” the smartphone user interface, which is certainly enough to pique our interest ahead of the September 14 event. 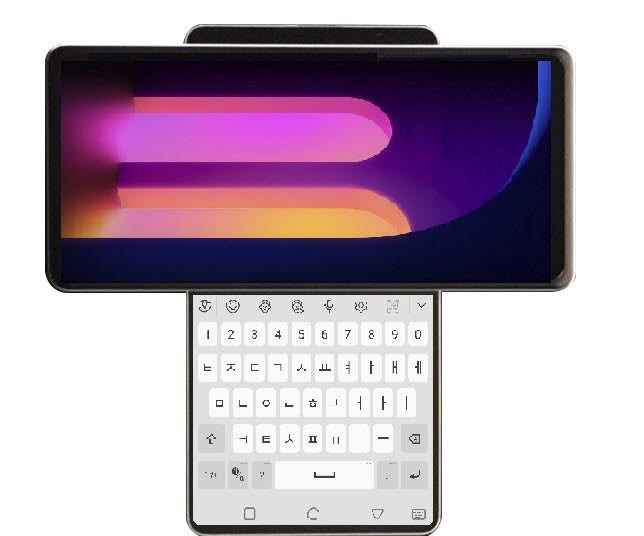 Recent leaks and speculation have pointed to a dual-screened device, with a top screen that can be rotated to sit horizontally at a 90-degree angle, revealing a secondary display in portrait alignment.

Which use cases can you envision for the LG Wing? Will it bring anything new to the table? Will it be a worthy addition to the smartphone arena? Let us know @trustedreviews on Twitter.