LG’s CES show is up and running, and the TV manufacturer has dropped a few juicy details of what we can expect from its TVs in 2021.

2020 saw the South Korean brand expand its 8K offering, launch a new 48-inch OLED display and bring its prices down across its OLED range. Expect more of the same in 2021 as well as the introduction of the previously announced QNED Mini LED range that sits below the flagship OLEDs.

The QNED Mini LED models will be available in sizes up to 86-inches, and in 4K and 8K variants.

In terms of its OLED TVs LG has only announced the Z1, G1 and C1 models so far with further models to be announced later in the year. As you may have noticed, the naming designation for its TVs has reverted back to 1, so OLED TVs will be known as C1, G1 etc. The E OLED range is unlikely to make a comeback this year.

There’ll be more sizes in the C1 OLED range with the addition of an 83-inch model. LG didn’t mention the existence of a 42-inch OLED, but unless reports out of Korea are incorrect, it’s looking like that will be joining the existing 48-, 55-, 65-, 77- and 88-inch models. 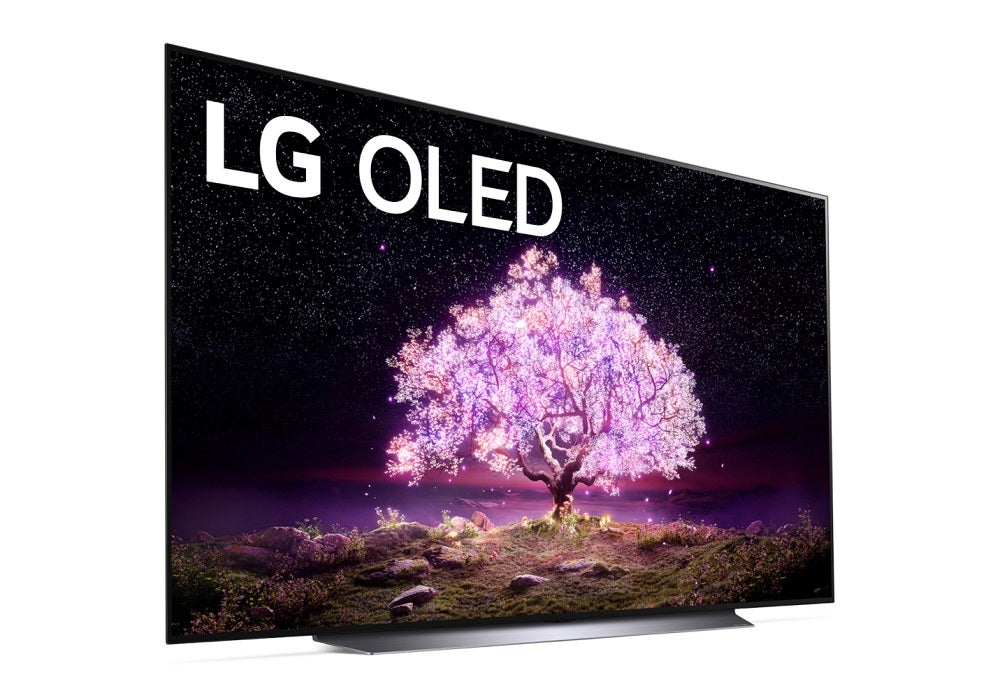 The G1 OLED will feature improved picture quality over the C1 thanks to the introduction of new panel technology. The OLED evo is a new luminous element that can deliver a higher brightness for a punchier HDR performance. LG also says that the G1 will produce a more realistic, detailed and clearer image. The G1 gets the optional Gallery Stand as an alternative to the flush-to-the-wall Gallery Design mount.

AI Sound Pro has been upgraded to up-mix content to virtual 5.1.2 sound, creating Atmos height channels through audio processing for a more immersive listening experience. Auto-volume levelling should keep the TV volume consistent even when changing from TV to apps and vice versa. 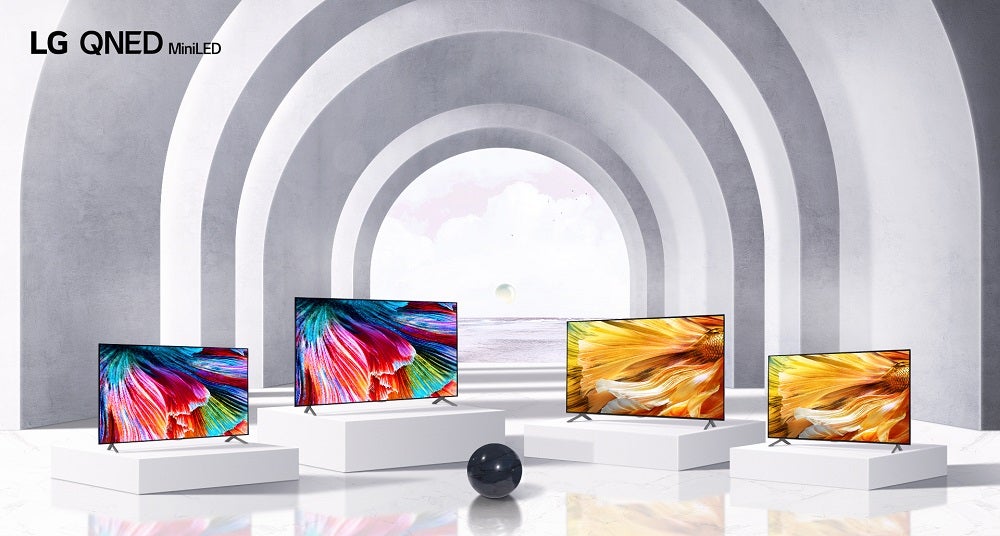 There’s version 6.0 of the webOS interface, something we go into more detail in this news piece. In short it’s been revamped for faster access to the content you want, and will be operated through a redesigned Magic Remote that enables even easier control. The OLEDs continue to up the ante with regards to gaming with the new Game Optimiser. This menu will feature across all of LG’s 2021 webOS TVs, and it works by automatically applying the best settings according to the type of game being played. Google Stadia will also be making an appearance on OLED and NanoCell models in regions where it is supported.

LG’s 2020 TV range was missing a number of UK catch-up apps. We’ve asked LG whether a similar situation could crop up this year, and as per the statement they put out last year, discussions with Freeview Play are ongoing and they’ve relayed to us that “things are looking positive”.

Prices will be confirmed at a later date. It’s looking like 2021 will be another robust year for LG’s TV range.