LG is planning to drop the ‘G’ series branding of its flagship phone lineup, a new report has claimed. The company is reportedly going to replace the G range with a differently-branded series of phones.

An official working within the South Korean telecommunications industry told Korean publication Naver that LG will leave the G brand behind to introduce a new series of phones. The G series stretches beyond phones too, with the moniker also carried by LG smartwatches and tablets.

The same report states that LG will be releasing a smartphone in the first half of 2020 and that that phone may still be the LG G9 ThinQ. We’ve seen a few leaks about the upcoming handset before but now, given the market conditions created by the coronavirus crisis, and LG’s apparent change of tack on branding, the phone has been shrouded in doubt.

Those who attended the LG product briefing were also given a nostalgic reminder of LG’s ‘Chocolate’ handset. Could the company be thinking of resurrecting the Chocolate? Perhaps LG has been influenced by how much attention the new Motorola Razr garnered with its throwback branding. 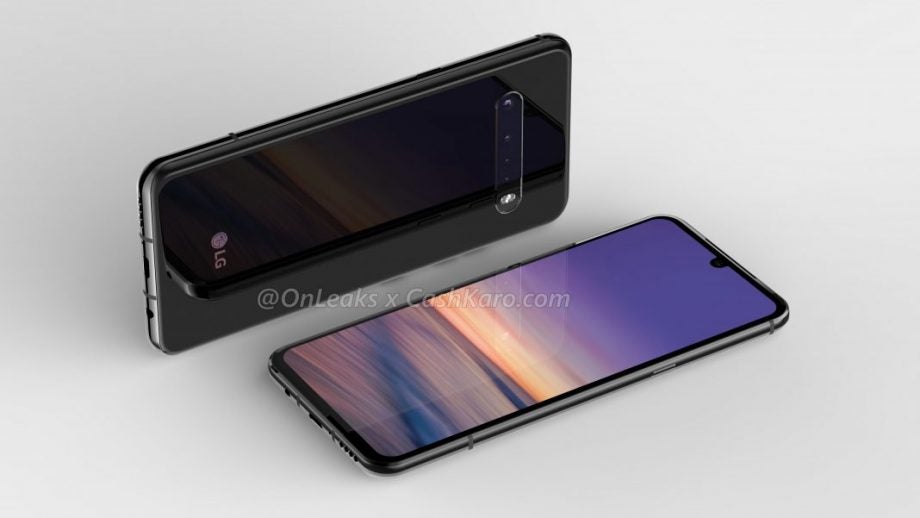 This news begs the question: will the expected LG G9 be rebranded? Or will it be the last G series phone that the company produces?

We were expecting the G9 to be released some time around April. However, the coronavirus outbreak has made this unlikely and we’re expecting the launch to be postponed until summer, or even later.

If LG does decide to re-brand the line, that time gap may allow the firm to do so before pushing the handsets out to consumers.